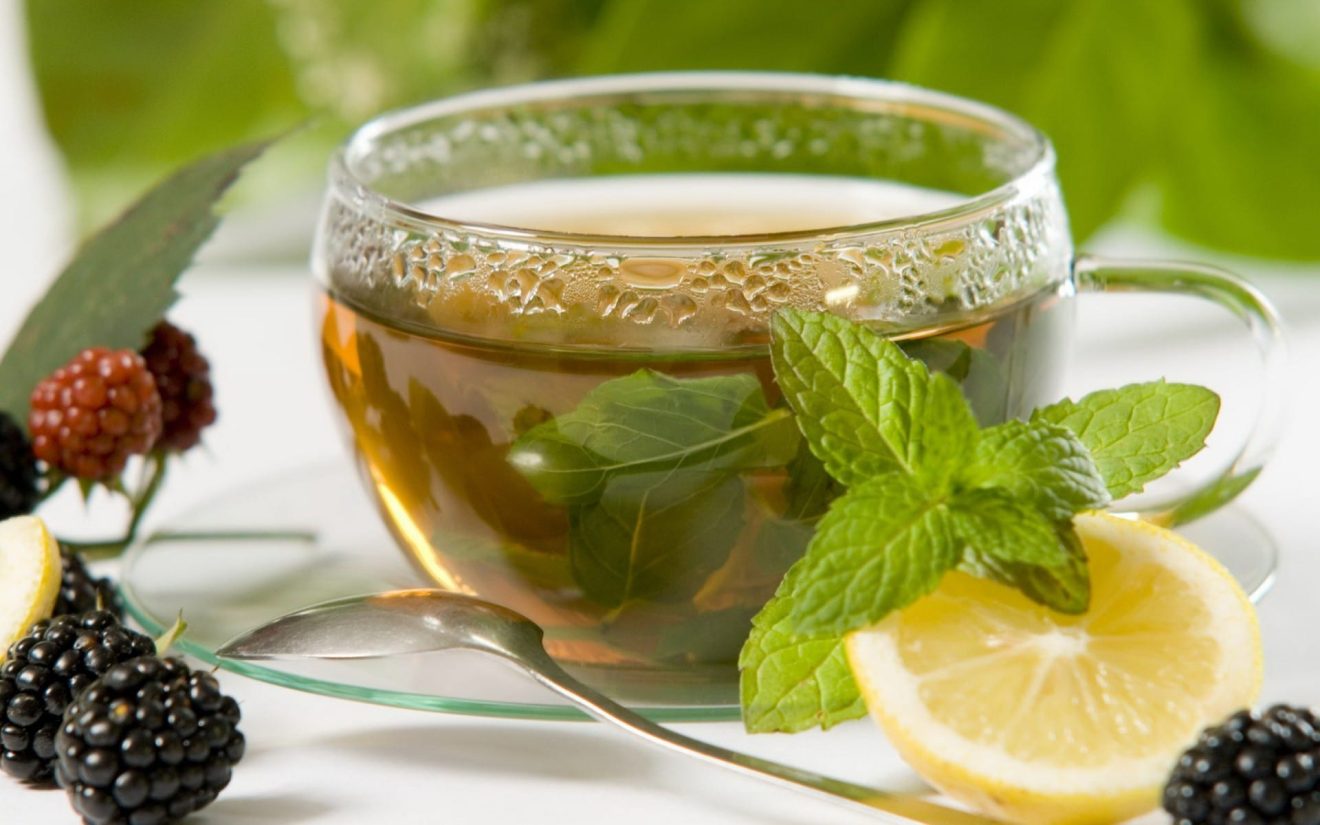 The UK has been a big tea drinking nation since the seventeenth century.  At one point, the cost of tea was so expensive that ladies used to lock it up in little boxes and make a big ceremony out of adding some to the tea pot when their friends came round.  Poorer families would often reuse tea leaves several times.  Tea leaves were even used for cleaning purposes – putting used tea leaves on the carpet to soak up the dirt and dust was a common Victorian technique.

Tea has led to wars – the most well known being the War of American Independence, which was sparked off when Britain tried to impose massive taxes on tea being re-exported to America.

The result was the Boston Tea Party when three shiploads of tea were thrown into the sea.

According to a Chinese legend, tea drinking began in 2727 BC when the Emperor Shen Nong was busy purifying some water underneath a tea tree. Some leaves dropped into the steaming pot and tea began to brew without him noticing.  When he drank the liquid, he found that the taste was fragrant and stunning.  As a result, the Emperor and his court began to drink tea each day – and the habit spread quickly throughout the country.

Tea became a valuable export.  It was introduced to Europe via the Great Tea Road, stretching between China and Russia.

Merchants took over sixteen months to complete the 11,000-mile trek.   For centuries, the Chinese jealously guarded tea cultivation until British explorers managed to successfully introduce it to India and Sri Lanka.

Since then tea-growing has spread worldwide, although the majority of tea still comes from India, China, Sri Lanka, Japan and Kenya.   In total, there are now about 40 tea producing countries including Argentina, Bolivia, Australia, Rwanda, Turkey, Iran, Uganda, Taiwan, Azores, Mauritius and the US. There is just one American tea estate– the Charleston Tea Plantation in South Carolina, which produces a selection of local black teas. A small quantity is even grown at Tregothnan in Cornwall.

It was believed for many years that tea couldn’t be grown in the UK, but the acid soil and damp conditions found in Cornwall has proved ideal.  The quantity of tea produced at Tregothnan is small – just ten tonnes a year – but it is popular with tea drinkers looking for a delicate, fragrant tea.   The two most common types of tea are Darjeeling and Assam.

Darjeeling is often described as ‘the Champagne of teas’ due to its delicate, complex taste.  It is only grown in the foothills of the Himalayas where the climate is perfect for the slow leave growth needed to produce the desired flavour.  Assam teas are much more full-bodied and are grown in the North East of India. 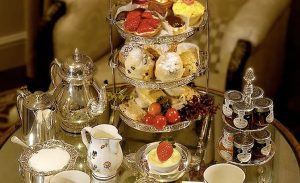 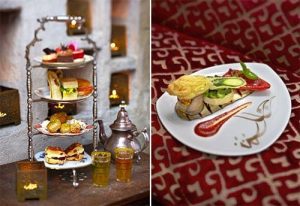 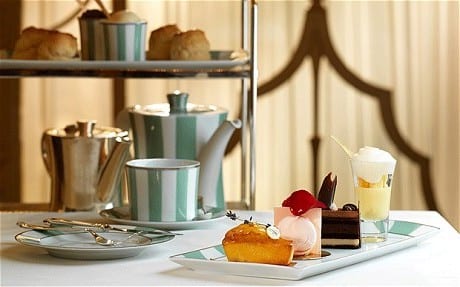 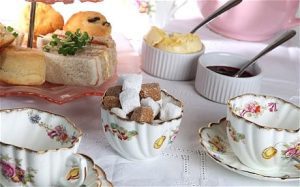 Qataris pledge to expand Canary Wharf after buying it for £2.3 billion
No comments

The Rich History of Travel in Islam
No comments