Halal Tourism For a New Generation 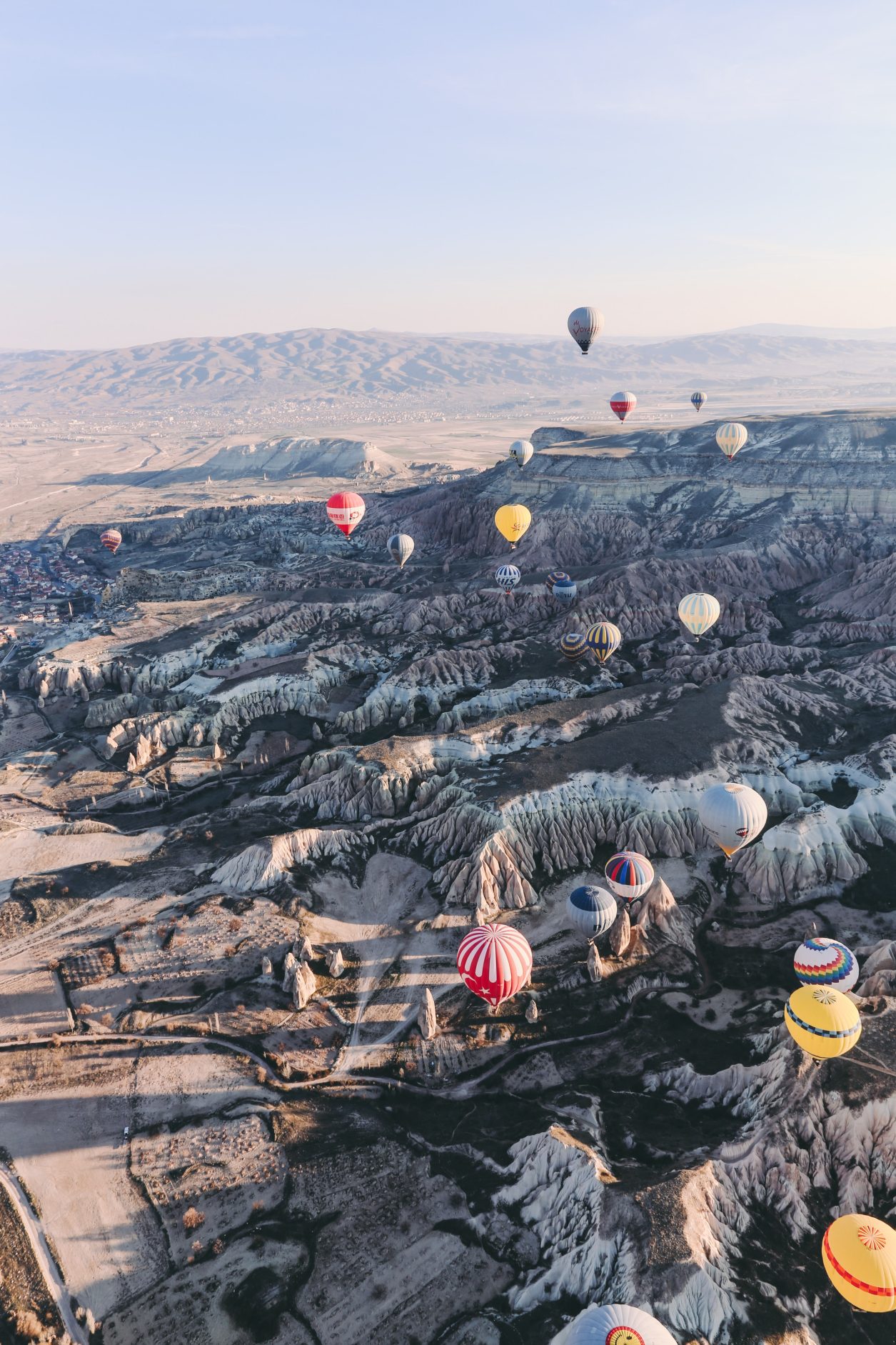 With Islam being one of the world’s youngest and fastest-growing religions, halal tourism, which was once a vague term, has now become a prevailing market. In 2013, it’s estimated that a whopping 108 million Muslim travellers hit the road! However, this increased rapidly to 160 million in 2019. Observing this trend very rigorously, many non-Muslim countries have become interested in taking advantage of the Muslim pound. Recently this year, Spain was awarded “Top Muslim-Friendly Emerging Destination” at the Halal in Travel Awards 2022.

Many Muslim and non-Muslim countries have made an effort to invite Muslim tourists, yet there’s no one that does it better than Turkey. Turkey has been quick to transform things as they picked up quickly that halal tourism has huge potential. After making simple changes such as no alcohol on site, halal meal availability and prayer facilities, Turkey’s halal tourism market is now booming.

Turkey is Leading The Way

“Around 400 million Muslims live within a 5-hour flight radius around Turkiye. For this reason, Turkiye is very close to the world’s most important Muslim tourist reserve. In this area, more and more businesses in Turkiye are trying to offer services to Muslim tourists every day,” says Professor Ömer Akgün Tekin of Akdeniz University.

A New Generation of Muslim Travellers

With a new and emerging generation, young Muslim travellers are unlike their predecessors. Whilst many of the elder generations only ever went on pilgrimage or back to their home countries, the younger Muslim generation is far more curious. They see value in spending more when it comes to exploring the world, as it aligns with the values of freedom and independence. The requirements of the Gen Z and Millennial populations are different. It’s more about exploring, meeting others, sampling foreign foods, visiting heritage sites, vlogging and above all, having a great time!

After a stormy two years, it’s believed that travel is about to take off once again! But this time, tourists are not travelling for sightseeing purposes; they want to experience it all! But there is a small caveat; they have certain requirements.

What Do Muslim Travellers Want?

Halal food is a big one. Many Muslim Travellers will leave travelling to a country entirely if Halal food is unavailable. The second most important factor is having some sort of space for prayers. With Muslims praying five times a day, it’s important that destinations realise the importance of providing space to accommodate this. Whilst requests such as these may have been mistreated several decades ago, it is becoming more and more popular to see prayer rooms in hotels, airports and restaurants. The new and emerging generation also has no tolerance for Islamaphobia. Historically, many Muslims withstood hostile and derogatory remarks. However, Gen Z and Millenials are unable to feel at ease or even consider a destination that has a reputation for Islamaphobia.

Meaningfulness is another theme which comes up often. Many young Muslim travellers expect their travel experiences to transform them in some way. Whether that’s personal development, reconnecting with their Islamic heritage or merging with a community on their travels. Personal growth and development have now widened to include travel as a way to maintain one’s physical and mental wellbeing.

Muslims are now travelling as a way of pursuing greater well-being. Through stress reduction, better sleep and cardiovascular health gains, many young Muslim travellers are seeking a new type of unconventional medicine for their well-being.

For a long time now, the concept and benefits of halal tourism have been neglected. This is why many tourism boards, hotels and tourism services around the world are fast realising the potential of halal tourism. By investing in accommodating Muslim travellers, many countries are seeing a spike in their economy. It is estimated that by the year 2032, the global halal tourism market revenue will reach $365 billion. With a young, curious and more educated Muslim population emerging, immense growth is forecasted in the halal tourism market. What’s more, with Islam being one of the fastest growing religions in the world – with many converting every year – the number of Muslim travellers will rise exponentially.

+ posts
Juber Ahmed is our Digital Editor and travel enthusiast with a keen interest in Islamic history and heritage. He travels with his wife to various places around the world and writes about his experiences.
Juber's favourite Quote...
"The World Is a Book and Those Who Do Not Travel Read Only One Page" [Saint Augustine]
Tags: economy, generation, halal, halal meat, hotels, islam, muslim, pilgrimage, prayers, restaurants, spain, tourism, travel awards, travellers, turkey, wellbeing

DR Shaista Lodhi arrives to the UK, ahead of the Pakistan Achievement Awards INT 2016
No comments

Can I Travel to Morocco from the UK?
No comments