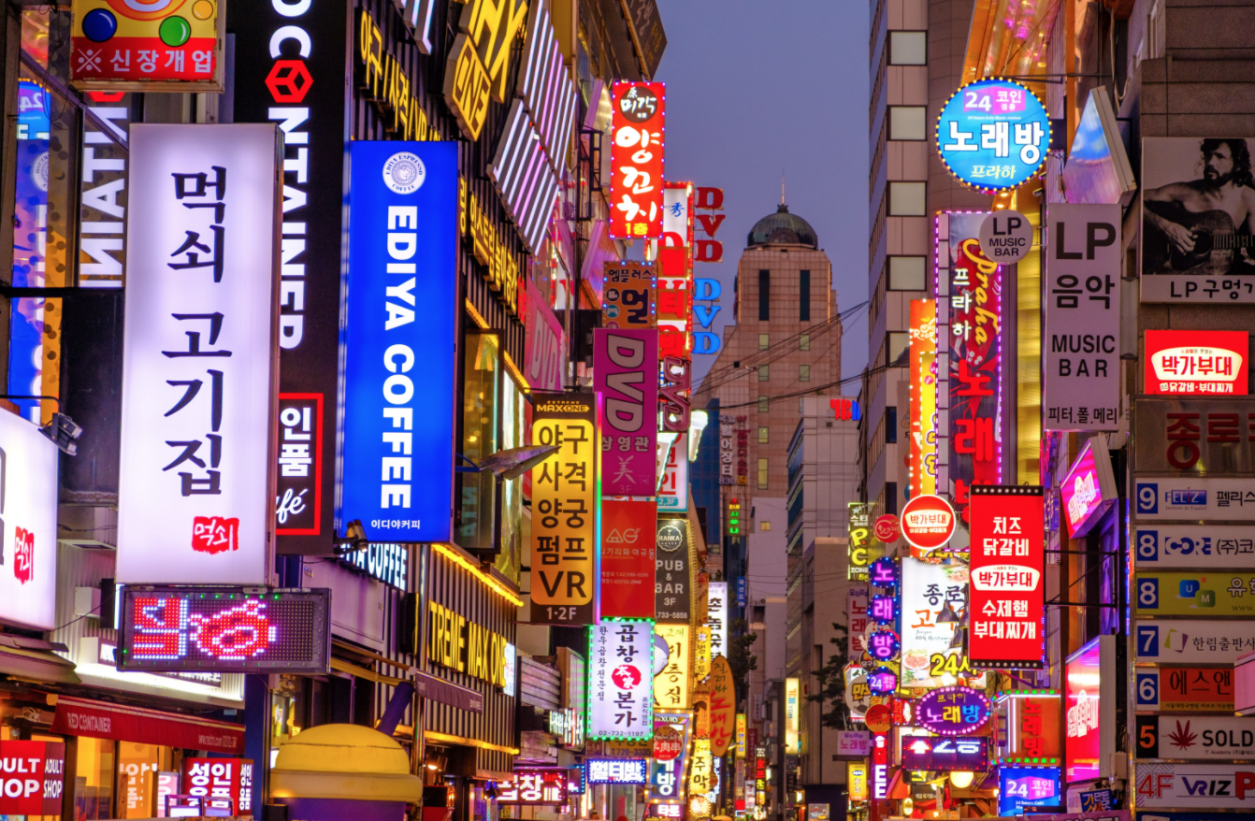 A bewildering place with 5000 years worth of history and culture, South Korea is another world!

Visitors to this mesmerising country usually flock to the capital city of Seoul, and they have a good reason for that! Seoul is the third largest metropolitan area in the world and its where all the action takes place.

A modern city that is bustling around the clock, Seoul offers tourists more than just Kimchi and Bibimbap – two of the most famous foods to try when you’re in the city. Thanks to the tourism department of the country, Seoul has transformed into a haven for Muslim travellers.

As the country began receiving a high number of Muslim visitors from Malaysia and Indonesia, the tourism department quickly began working on ways to accommodate the requirements and needs of Muslim travellers.

With Seoul always enjoying a visitor boom, the city has never had more allure. Along with a spectacular mix of skyscrapers and a shanty town known as Guryong Village, Seoul also has an ever-growing food scene, many vibrant neighbourhoods and is home to South Korea’s largest mosque. Constructed in the late 1970s, the Seoul Central Mosque was the first mosque to be built in the country. Sitting on top of a hill and majestically overlooking the Itaewon district, this mosque stays true to its distinctly Islamic design and architecture which adds a noticeable uniqueness to the district’s skyline!

Itaewon is one of those districts that attracts tourists as well as locals. Although the city is packed with a web of obvious choices for first-timers, Itaewon is a great place to start if you’re looking for great food, impressive hotels, shopping and places of worship.

What’s more, Itaewon proudly provides spaces for faith and freedom and is a place where so many cultures come together. This alone is what makes the district so different from the others.

Read the full feature via our Autumn 2021 issue of British Muslim Magazine today!

+ posts
Juber Ahmed is our Digital Editor and travel enthusiast with a keen interest in Islamic history and heritage. He travels with his wife to various places around the world and writes about his experiences.
Juber's favourite Quote...
"The World Is a Book and Those Who Do Not Travel Read Only One Page" [Saint Augustine]
Tags: british muslim, halal korea, halal tourism, indonesia, juber ahmed, malaysia, mosque, muslim travellers

Switzerland plans to fine $1,000 for wearing a niqab
No comments

Three Historical Events That Took Place on August 31
No comments

The Exodus of Ugandan Asians and Migration to The UK: 50 Years Later
No comments

Istanbul: A timeless city
No comments