Exploring Beyond The Pyramids 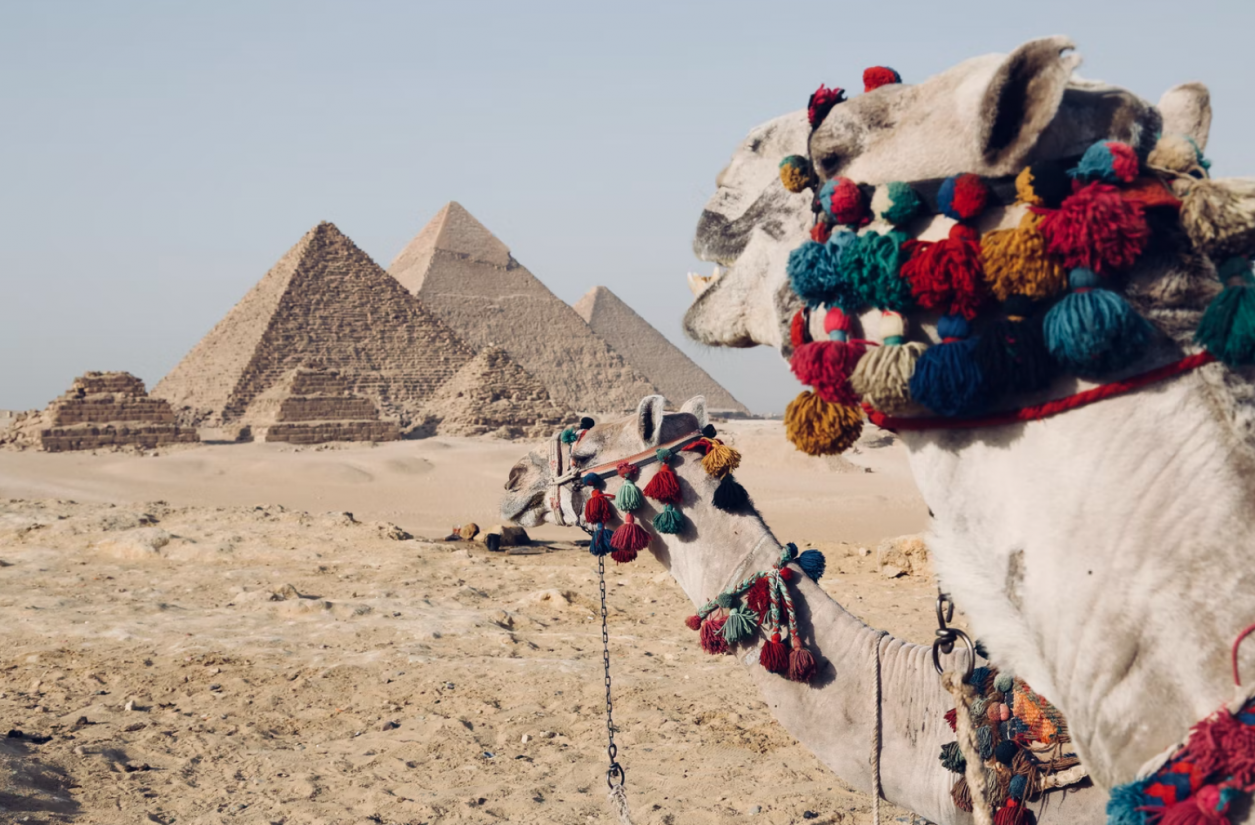 5 Other Things To Do In Cairo

If you ask anyone about Cairo, the first thing that pops into their mind is the legendary pyramids – maybe even the Egyptian Museum or the Khan el-Khalili Bazaar. But beyond the pyramids, museums and busy marketplaces lie a world of sites that are waiting to be explored.

The sprawling city of Cairo is made up of much more than a few Pyramids. To make sure you fully take advantage of what this capital city has to offer, make it a point to visit some of the less common and, in some cases, unvisited sites.

City of The Dead

Also referred to as Qarafa, this vast necropolis dates back to the seventh century. Some may think that only those with morbid fascinations visit this place, but surprisingly the place is lively for a cemetery, making it a worthwhile stop on a day tour. But what really makes this place worth visiting is that it has become home for many of those that used to live in Cairo’s metro area. With a massive population, many were forced to move here due to abject poverty. But it seems that residents are happy living in this ochre-coloured district, as it holds mausoleums of renowned Islamic scholars, such as Imam al-Shafi’i.

Not for the faint-hearted, Manshiyat Nasser – or more commonly known as Cairo’s Garbage City – is located on the outskirts of Cairo with every inch of it covered in garbage, there’s more to it than meets the eye. Known to be one of the poorest neighbourhoods of Cairo, the Copts here are finding success by using this place to recycle 85% of Cairo’s waste. The Zabbaleen (garbage collectors) bring the rubbish here and immediately get to work. Being more than happy to show visitors how things work, Cairo’s garbage city is slowly becoming a hot spot site for intrepid travellers.

Leave behind the bustling city and jump-start your morning with a visit to this peaceful oasis. With breathtaking views of the River Nile, many of the structures here were designed in an Andalusian style, giving it a romantic and peaceful feel. Whether you’re looking for some seclusion or a place for a romantic stroll, the Andalusian Garden is open to all.

Visit One of The Other 100+ Pyramids

We all know that no visit would be complete without visiting the ancient Pyramids. But did you know that Cairo is home to over one hundred Pyramids? Once you’ve satiated your curiosity by visiting the Pyramids of Giza, head over to Saqqara to visit the Step Pyramid of Djoser. Located only 25KM south of Cairo, this pyramid is known to be one of the oldest and largest in all of Egypt. For something completely different, be sure to visit Dahshur for the Black Pyramid or the Pyramid of Unas, which resembles a small hill.

Call it a mountain or a hill, this area is home to a church within a cave that is regarded by many to be the largest in the Middle East. Whilst it was formed mainly to be used by the garbage collectors of Cairo, it is slowly becoming a prominent tourist site. Whilst making your way up to the Monastery of Saint Simon is no small feat, it gives the visitor a chance to visit the not-so-popular village that belongs to garbage collectors. What’s more, once you get to the top, you will be taken aback by one of the most impressive views of Cairo city! A well-deserved treat after an arduous climb!

The craftsmen with magic fingers
No comments

October Half-Term Holiday Ideas in The UK
No comments