What to do on Laylatul Qadr 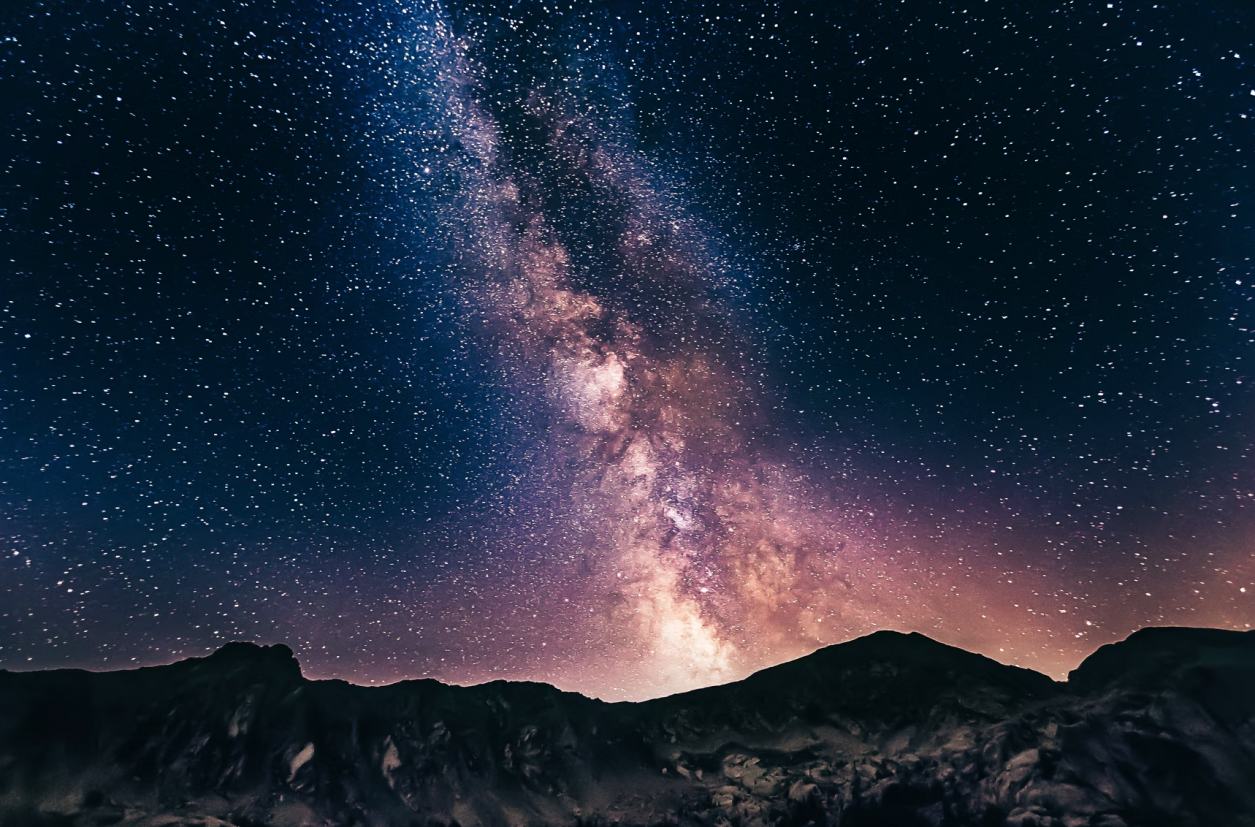 There is no sole specified act which has been prescribed for this night, except that there is a specific invocation to recite on Laylat al-qadr. Seeking forgiveness on this night is the one thing that has been stressed dearly by the Prophet PBUH. After Aisha RA enquired as to what Du’a should be recited if one knew when Laylat al-qadr was, the Prophet PBUH instructed her to say:

“O Allah! You are Most Forgiving, and you love to forgive. So forgive me.”

What’s fascinating about the word Afuww is that it differs greatly from the general idea of forgiveness. Afuww refers to a complete wipe-out of something or to erase and efface something. And with the night being closely tied to establishing decrees for the forthcoming year, the Du’a is a special call to erase any misdeeds or afflictions from our decree which is finalised on this night.

Besides reciting this Du’a, the night has been established as a means of drawing closer to Allah by intensifying and maximising any form of worship. It is all about being conscious of this fact and realising that time is of the essence. With the night technically beginning at Magrib, every moment from that time onwards should be used wisely and in the remembrance of Allah.

Practically, the night should be spent in the recitation of the Qur’an, Du’a or in prayers. This was stressed by Imam al-Shafi’i who mentions that the pious predecessors spent their night in one or all of these three acts of worship and whosoever does this, has surely been rewarded. The integral point is that one does not miss worshipping on this night as one who does so has missed out on a great thing.

Scholars of the past were baffled by the greatness of this night that they often found it challenging to articulate their thoughts.

Ibn Al-Qayyim said: “If Laylat al-qadr was one night in the year, I would stand for the night prayer the entire year, so I obtain it. So, what about one night in just ten nights?” [Badaa-i’ al-Fawaa-id]

It is a tremendous blessing of Allah that He enabled all of us – including the old, young, weak and strong – to take part in this divine moment and receive the reward of a lifetime. All we are left to do is stand up and respond to his divine blessing by honouring the night!

+ posts
Juber Ahmed is our Digital Editor and travel enthusiast with a keen interest in Islamic history and heritage. He travels with his wife to various places around the world and writes about his experiences.
Juber's favourite Quote...
"The World Is a Book and Those Who Do Not Travel Read Only One Page" [Saint Augustine]
Tags: aisha ra, british muslim magazine, dua, laylatul qadr, prophet, quran, sahih muslim

Ramadan is here
No comments

Cruising on the High Seas
No comments

Greece to re-open for travel
No comments

Five of The Best Books Written By British Muslims
No comments

Let Them Eat Cake
No comments