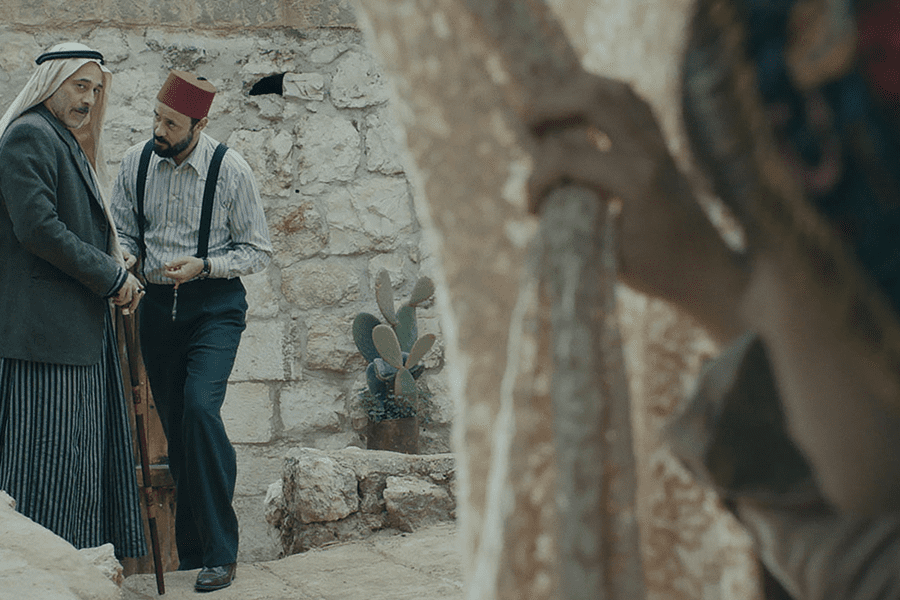 An authentic depiction of the Nakba, the film ‘Farha’ stands to portray the violent horrors of that time.

The term Nakba, literally meaning The Catastrophe, refers to the tragic events surrounding the establishment of Israel, when hundreds of thousands of Palestinians were displaced from their homes or had to make their own exit.

Whilst the film is about the 700,000+ displaced Palestinians, it zooms into the story of a single teenager. Only 14 years old, Farha – who is hiding in her cellar – is seen witnessing the horrific events in the film. The film shows Farha witnessing her entire family die in front of her eyes, as her village is invaded in the year 1948.  Using certain camera angles, the film aims to show Farha’s view of the events that unfolded, with the aim of bringing to life how she must have felt.

Released on Netflix on December 1, the film has had a lot of support thanks to its authentic depiction. However, many Israelis, including Israel’s finance minister and culture minister have condemned the film as they believe it is nowhere near the truth.

The Truth Should Be Out There – Farha is Just One Eyewitness

Director of the movie, Darin Sallam told Middle East Eye that her father told her the story that was shown in the film. What’s more, due to Sallam’s struggle with claustrophobia, the film shows Farha trapped in a small space. As a child, Sallam listened to her father telling her the story of a young Palestinian girl called Radieh. Radieh would watch from a locked cellar as disaster descended upon her village.

Resonating with the little girl in the story, Sallam told Arab News, “And that daughter is me”. She also added, “The story travelled over the years to reach me. It stayed with me. When I was a child, I had this fear of closed, dark places and I kept thinking of this girl and what happened to her. So, when I grew up and became a filmmaker, I decided that this would be my debut feature”.

Back in 2021, the film premiered at the Red Sea International Film Festival. It was in this premiere that she told the media about her lack of fear around directing such a film. “I’m not afraid to tell the truth. We need to do this because films live and we die,” Sallam told Arab News. “This is why I decided to make this film. Not because I’m political, but because I’m loyal to the story that I heard,” she added.

+ posts
Juber Ahmed is our Digital Editor and travel enthusiast with a keen interest in Islamic history and heritage. He travels with his wife to various places around the world and writes about his experiences.
Juber's favourite Quote...
"The World Is a Book and Those Who Do Not Travel Read Only One Page" [Saint Augustine]
Tags: farha, film, nakba, netflix, palestine 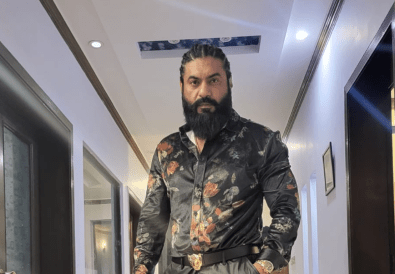 What is the benefit of reading Surah Kahf on Friday?
No comments