The Importance of Laylatul Qadr 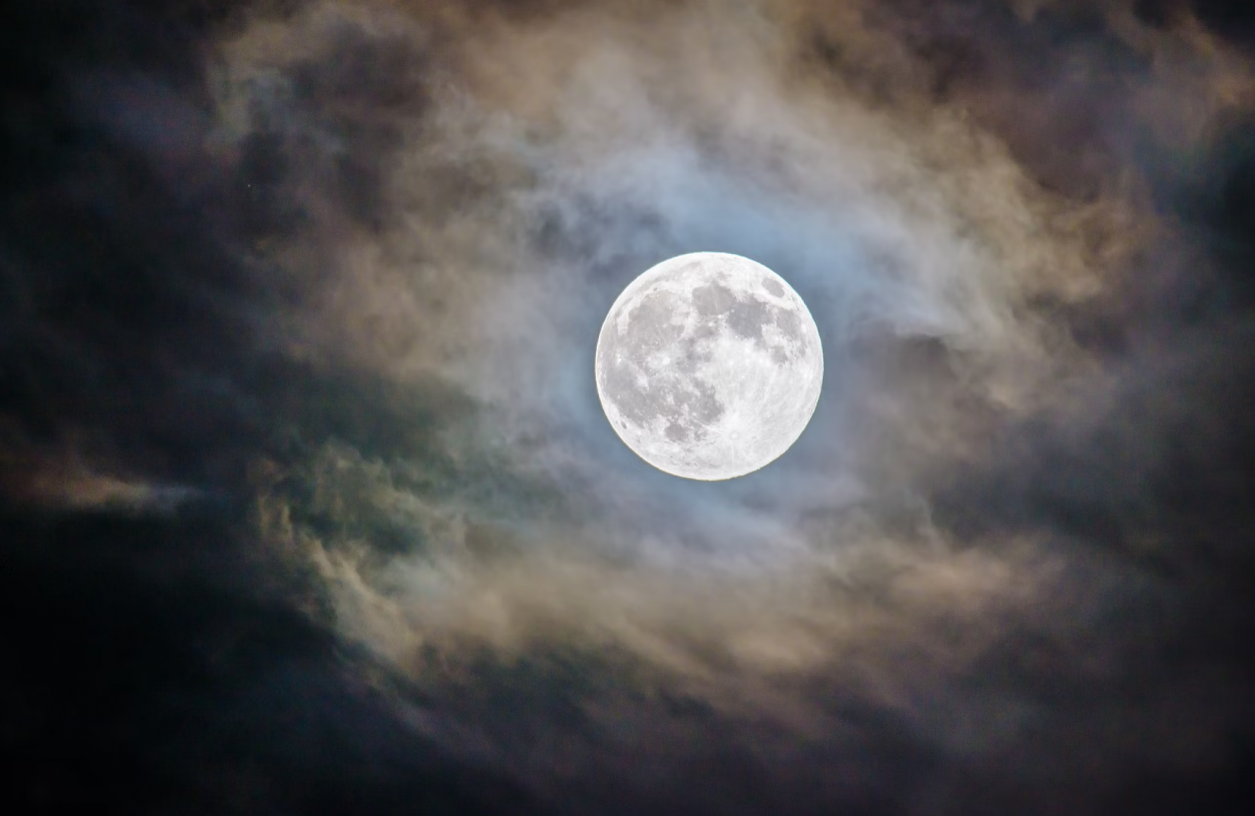 While remembering and praising Allah can be done at all times, there are certain times and places which hold more significance than others. These are times and places which have been made special by Allah swt and are a way of allowing us to reap a great number of rewards in a small amount of time. Ramadhan is one of those times, as it offers the greatest opportunity to intensify one’s worship and spiritual endeavours.

While Ramadhan in its entirety is encompassed with significance and blessings, the last ten days are at the essence of the month, as it is these days in which the Prophet PBUH levelled up his acts of worship. `A’isha RA narrates, “When the last ten nights began, the Messenger of Allah PBUH remained awake at night, wakened his family, and prepared himself to observe salah (with more vigor).” [Sahih Muslim]

However, despite the significance of the last ten nights of Ramadhan, the night known as Laylat al-qadr is without a doubt the best of all these nights. There are many prophetic traditions discussing the night’s high status and superiority, but the Qur’an goes above and beyond by dedicating an entire chapter to the night of Laylat al-qadr:

The night is filled with so many blessings that the human mind is unable to comprehend the magnitude of it all. It’s for this reason that Allah explained that it is better than a thousand months. And there’s a good reason for this. “The Messenger of Allah PBUH was shown the lifespans of the people (who had gone) before him, or what Allah willed of that, and it was as if the lives of the people of his community had become too short for them to be able to do as many good actions as others before them had been able to do with their long lives, so Allah gave him Laylat al- Qadr, which is better than a thousand months.” [Muwatta Malik]

However, despite its significance, no clear mention has been made as to its precise date. Instead, we have been instructed to search for Laylat al-qadr as the Prophet PBUH said, “Search for Laylat al-qadr in the odd nights of the last ten nights of Ramadan.” The reason for this was due to an argument that occurred when the Prophet PBUH initially intended to give his Companions a precise date. The Prophet PBUH mentions, “I came to inform you of the (specific) night of Laylat al-Qadr but found so-and-so arguing and (in the process of mediating) had the knowledge of the night lifted from me.” [Sahih Bukhari]

Nevertheless, many scholars have pointed out the wisdom behind not knowing the precise date of Laylat al-qadr. Ibn Qudamah states in his book al-Mughni:

“God has concealed this night from the ummah so that they may strive in seeking it and performing worship throughout the month in the hopes of catching it.”

Why Is It Called Laylat al-qadr?

Scholars have a variety of views on the matter. Though its important to note that each and every meaning is significant, with each meaning tying in with one another.

The three major meanings are destiny/decree, power and the Quran or revelation.

According to the majority of scholars, the word qadr refers to decree and refers to a night when each and every person’s destiny such as lifespan, wealth, and deeds are decided.This has been corroborated by renowned Muslim scholars such as Hasan al-Basri who mentions, “all the affairs of lifespan, deeds, creation, and provision are decreed on Laylatul-Qadr in the month of Ramadan.” [al-Bayhaqi]

Laylat al-qadr has also been defined as the night of power. This meaning is associated very closely with the magnificence and might of the night, as well the enormous value righteous deeds hold on this night. Whether one worships on this night knowingly or unknowingly, the rewards are equally significant and far more rewarding.

Due to the Qur’an’s notable connection with Laylat al-qadr, many scholars have fixated on this being the reason for the night being exceptional and special. While Imam al-Sha’bi wrote that the Qur’an was initially revealed to the Prophet PBUH on Laylat al-qadr, Ibn Abbas goes further by explaining that the Qur’an was revealed from the highest heaven to the lowest on this night, after which it was revealed to the Prophet PBUH over 23 years. [al-Bayhaqi]

Why We’re We Given Laylat al-qadr?

By now, it has been evidently established that Laylat al-qadr is a tremendous blessing and an extremely generous gift to Muslims. But a question may arise as to why this nation and not any other nations. Imam Malik answers this concern by including the following Hadith in Muwatta Malik: “The Messenger of Allah PBUH was shown the lifespans of the people (who had gone) before him, or what Allah willed of that, and it was as if the lives of the people of his community had become too short for them to be able to do as many good actions as others before them had been able to do with their long lives, so Allah gave him Laylat al-qadr, which is better than a thousand months.” [Muwatta Malik]

How To Spend The Night

There is no sole specified act which has been prescribed for this night, except that there is a specific invocation to recite on Laylat al-qadr. Seeking forgiveness on this night is the one thing that has been stressed dearly by the Prophet PBUH. After Aisha RA enquired as to what Du’a should be recited if one knew when Laylat al-qadr was, the Prophet PBUH instructed her to say:

“O Allah! You are Most Forgiving, and you love to forgive. So forgive me.”

What’s fascinating about the word Afuww is that it differs greatly from the general idea of forgiveness. Afuww refers to a complete wipe-out of something or to erase and efface something. And with the night being closely tied to establishing decrees for the forthcoming year, the Du’a is a special call to erase any misdeeds or afflictions from our decree which is finalised on this night.

Besides reciting this Du’a, the night has been established as a means of drawing closer to Allah by intensifying and maximising any form of worship. It is all about being conscious of this fact and realising that time is of the essence. With the night technically beginning at Magrib, every moment from that time onwards should be used wisely and in the remembrance of Allah.

Practically, the night should be spent in the recitation of the Qur’an, Du’a or in prayers. This was stressed by Imam al-Shafi’i who mentions that the pious predecessors spent their night in one or all of these three acts of worship and whosoever does this, has surely been rewarded. The integral point is that one does not miss worshipping on this night as one who does so has missed out on a great thing.

Scholars of the past were baffled by the greatness of this night that they often found it challenging to articulate their thoughts.

Ibn Al-Qayyim said: “If Laylat al-qadr was one night in the year, I would stand for the night prayer the entire year, so I obtain it. So, what about one night in just ten nights?” [Badaa-i’ al-Fawaa-id]

It is a tremendous blessing of Allah that He enabled all of us – including the old, young, weak and strong – to take part in this divine moment and receive the reward of a lifetime. All we are left to do is stand up and respond to his divine blessing by honouring the night!

Hajj 2014 in pictures
No comments