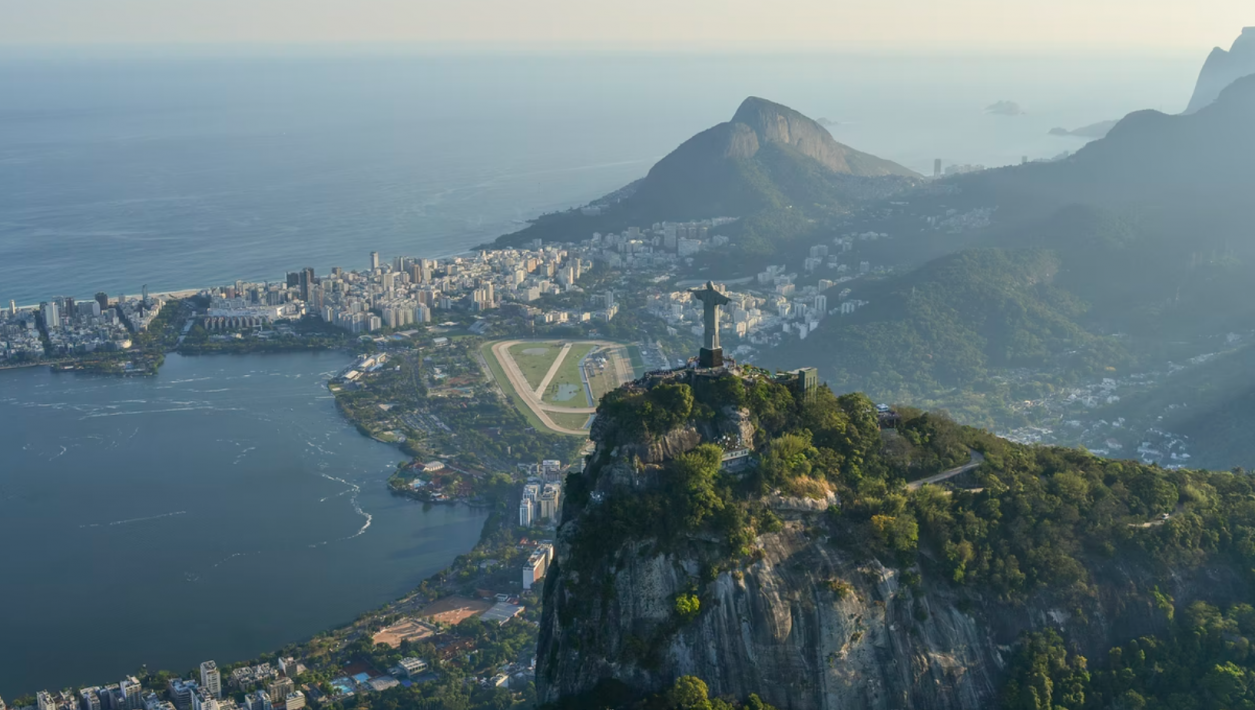 “We want to invite Muslims to be here with their families, and even to celebrate weddings here,”

With the halal-friendly tourism industry becoming one of the fastest-growing travel sectors in the world, Brazil is making plans to open its doors to Muslim travellers. Whilst most visitors flock to the capital Rio De Janeiro, they miss a well-kept hidden gem that straddles the border of Argentina.

Foz do Iguaçu may not be a city you’ve heard of before, but it’s more popular than we thought. Already a popular travel destination for Brazilians, this city is not only home to one of the largest waterfalls in South America but is a leading place for Muslim travellers.

Home to 20,000 Arabs, the city of Foz Do Iguacu proudly serves Muslims with its many Arab restaurants, Arab culture tours and the city’s splendid Mosque, Mesquita Omar Ibn Al-Khattab.

Whilst Halal Tourism is in its inception stages in Brazil, there is a great deal of potential for the future.

With the city being home to the Iguaçu Falls – one of the natural wonders of the world – the city’s Mayor Chico Brasileiro believes that this alone will be a reason for Muslim travellers to visit. What’s more, Ali Saifi, CEO of Cdial Halal, hopes to make implementations within the next six months to accommodate the growing number of Muslim tourists planning to visit this Brazilian city.

kids’ parties nationwide. The sweet balls are made by simmering condensed milk with cocoa powder, then whisking in butter and shaping the mix into balls before rolling in chocolate sprinkles. Guaranteed to give an instant sugar high, they’re cloyingly sweet for some palates. Brazilians won’t hear a word against them, though. Be sure to try these delights on your travels!

Cheese and bread – two staple favourites the world over – are brought together in glorious union in Brazil’s pão de queijo, a moreish snack enjoyed at any time of day. Crispy on the outside and soft and chewy on the inside, the gluten-free bread rolls are made with tapioca flour, eggs and grated curado minas cheese (a cow’s milk cheese from the state of Minas Gerais), rolled into small balls. Stuffed with cream cheese or various meaty fillings, these are a delight!

8 Unmissable Places To Visit in Kuala Lumpur
No comments

OUR TOP 3 MOBILE BEAUTY & CONCIERGE SERVICES IN LONDON
No comments

Charles and Camilla mark a decade of marriage
No comments