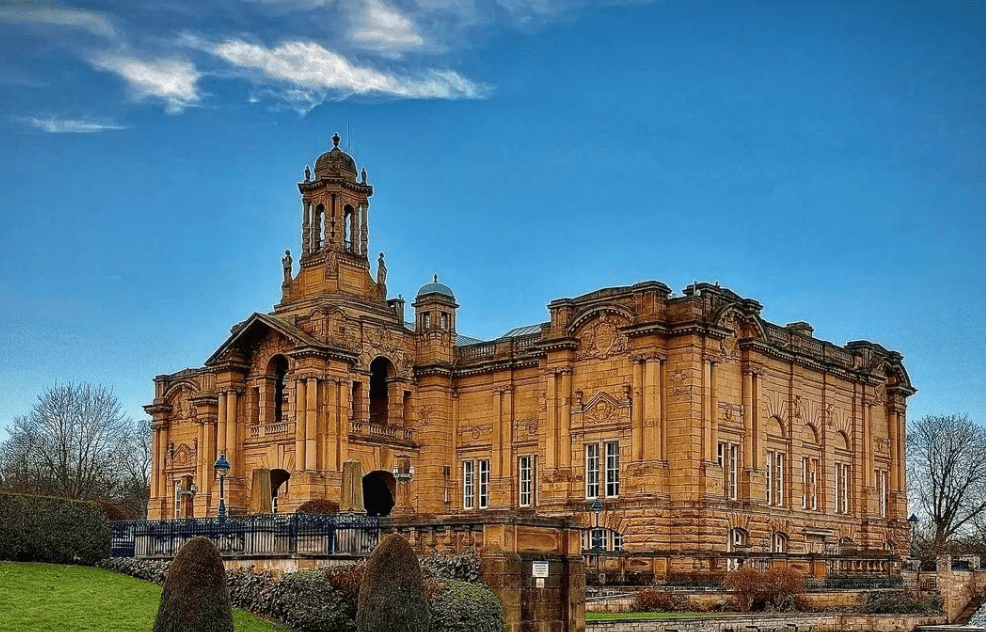 It is finally time for Bradford City to rejoice!

The City Park in Bradford witnessed an ecstatic crowd as Bradford City was awarded the title of UK City of Culture 2025. Many were seen celebrating when Nadine Dorries, the culture secretary, announced the winner live on The One Show on Tuesday evening, after months of competing with cities such as Wrexham and Southampton. With such an award handed out by the government every four years, the competition was fierce and the people of Bradford felt the weight of the great news.

Bradford has not always had a positive reputation. Usually featured in articles with titles such as “Top 10 worst places to live in the UK”, the award came as a surprise for many around the UK. For many, it was embarrassing even to mention the name of the city when asked where they hailed from. In an article by The Guardian, Ghazal Abbasi, an investigative journalist tells us, ‘I used to balk at telling people I was from Bradford – now it’s a UK city of culture’.

Things have now changed for Bradford City and its people. It is expected that this title will create 7000 new jobs, and attract over 16 million visitors. What’s more, it is also believed that this will generate £700m for the city. To begin developments, the city will receive an initial seed funding amounting to £275,000 which will help in developing plans the city has for 2025.

“This is our time to celebrate our extraordinary district – and for our young population to become leaders and change-makers to begin an exciting new chapter in our story.”

“Bradford has been overlooked and underestimated for so long – it’s now our time to shine”, says Shanaz Gulzar, chair of Bradford 2025.

There are many reasons why Bradford was awarded such a huge title. The most compelling reasons include the city’s rich history, young population, diverse food scene and the fact that Bradford was the birthplace of one of the most diverse literary festivals in the UK. But it doesn’t stop there! For Ghazal Abbasi, it’s about the bustling chai shops and a Waterstone which is located in the legendary Gothic Wool Exchange building. It’s all about the Kala Sangam Arts Centre and the majestic works of architecture that can be seen in the UNESCO world heritage site of Saltaire.

The great news comes at the most perfect time with the Bradford Literature Festival around the corner. Many will continue rejoicing by attending the festival and taking part in the many hundreds of events planned for the last week of June.

“A massive Congratulations to Bradford for being selected as the next City of Culture 2025. This year-long celebration will showcase Bradford’s unique qualities and open its cultural life to the rest of the world, the UK and local communities. The British Council look forward to supporting Bradford’s international ambitions and seeing the city’s culture, creativity and artistic excellence put firmly on the map.”

+ posts
Juber Ahmed is our Digital Editor and travel enthusiast with a keen interest in Islamic history and heritage. He travels with his wife to various places around the world and writes about his experiences.
Juber's favourite Quote...
"The World Is a Book and Those Who Do Not Travel Read Only One Page" [Saint Augustine]
Tags: bradford, city of culture, shahnaz gulzar

Here’s Nine Ways To Save More Money
No comments