Six Things You Might Not Know About Queen Elizabeth II 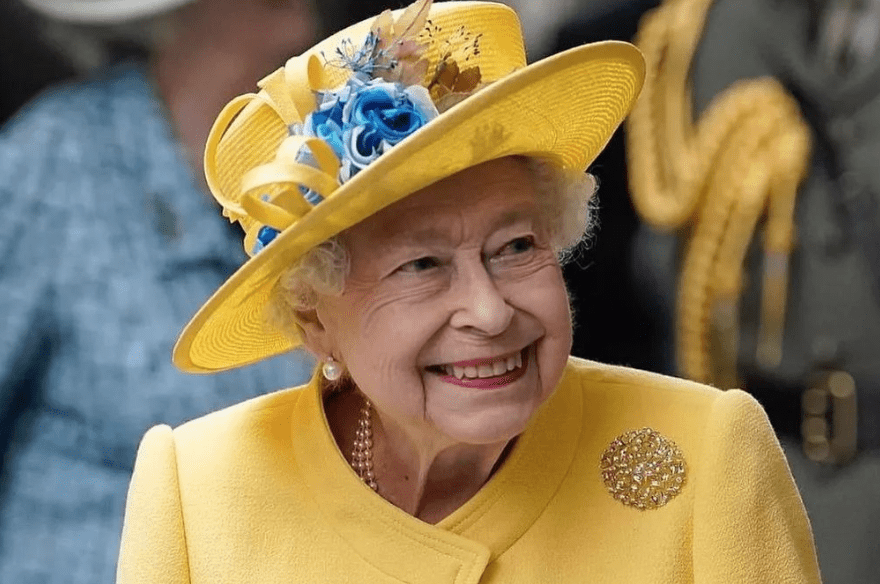 The Queen Has Two Birthdays

Although the Queen was born on 21 April 1926, she likes to celebrate two birthdays every year. The second one is when the celebrations take place and usually, this is on the second Saturday of June. Why does she do this you may ask? Well, it all began with her grandfather whose birthday was in November but chose to have his birthday in the summer so that the weather was on his side.

Did you know that the Queen is the longest-serving British monarch and is the first to reach 70 years on the throne? On the first weekend of June, the Queen will be celebrating her Platinum Jubilee, which is basically the 70th anniversary of her being on the throne. This means she has beaten her great-great-grandmother Queen Victoria.

The Queen Doesn’t Need A License To Drive

The Queen really does rule when it comes to the road! At the young age of 18, the Queen learned how to be a mechanic and even trained as a truck driver. Since then, she has never been required to take a driving test. King Abdullah of Saudi Arabia was driven around by the Queen in the year 2000. More recently, the Queen was seen driving a black Range Rover in September 2020. Did you know that the Queen’s favourite vehicle is a green Jaguar?

The Queen was applauded when she sent her first email back in 1976. But she’s come a long way since then. In the year 2019, the Queen published her first Instagram post! On 7 March 2019, the Queen shared an image of a letter written in 1843 to her great-great-grandfather. After visiting the Science Museum, the Queen used an iPad to share the photo and wrote in length about her experience at the museum in the caption of her post.

The Queen First Owned a House At The Age of Six

Yes, that’s right! The Queen might just be the first person in history to own a house at such a young age! It all happened on her birthday in March 1932. A straw-thatched cottage was gifted to her by the people of Wales. The house is well-known and is named Y Bwthyn Bach which means “little cottage”. Fully furnished with a beautiful garden, it was almost like a Wendy house which meant that it became a play den for young Elizabeth and many of her family members.

The Queen Has Visited More Than 120 Countries

While the Queen’s parents and grandparents were known for their extensive travels, the Queen has truly outdone them. Having visited more than 120 countries, the Queen has become the most travelled monarch. The Telegraph tells us that she has covered 1,032,513 miles as Queen which is equivalent to 42 trips around the world! Her most memorable trip was to Kenya when she arrived in the country as Princess and left as Queen. The Queen has also been to Australia, former Yugoslavia, Zimbabwe and Hungary.

+ posts
Juber Ahmed is our Digital Editor and travel enthusiast with a keen interest in Islamic history and heritage. He travels with his wife to various places around the world and writes about his experiences.
Juber's favourite Quote...
"The World Is a Book and Those Who Do Not Travel Read Only One Page" [Saint Augustine]
Tags: british monarch, halal travel, history, queen, zimbabwe

These Five Tips Will Guarantee a Comfortable Flight
No comments

The Fashion Brunch – brought to you by Anisha Vasani
No comments

10 Islamic Landmarks To Visit in 2023
No comments