The Rich History of Travel in Islam 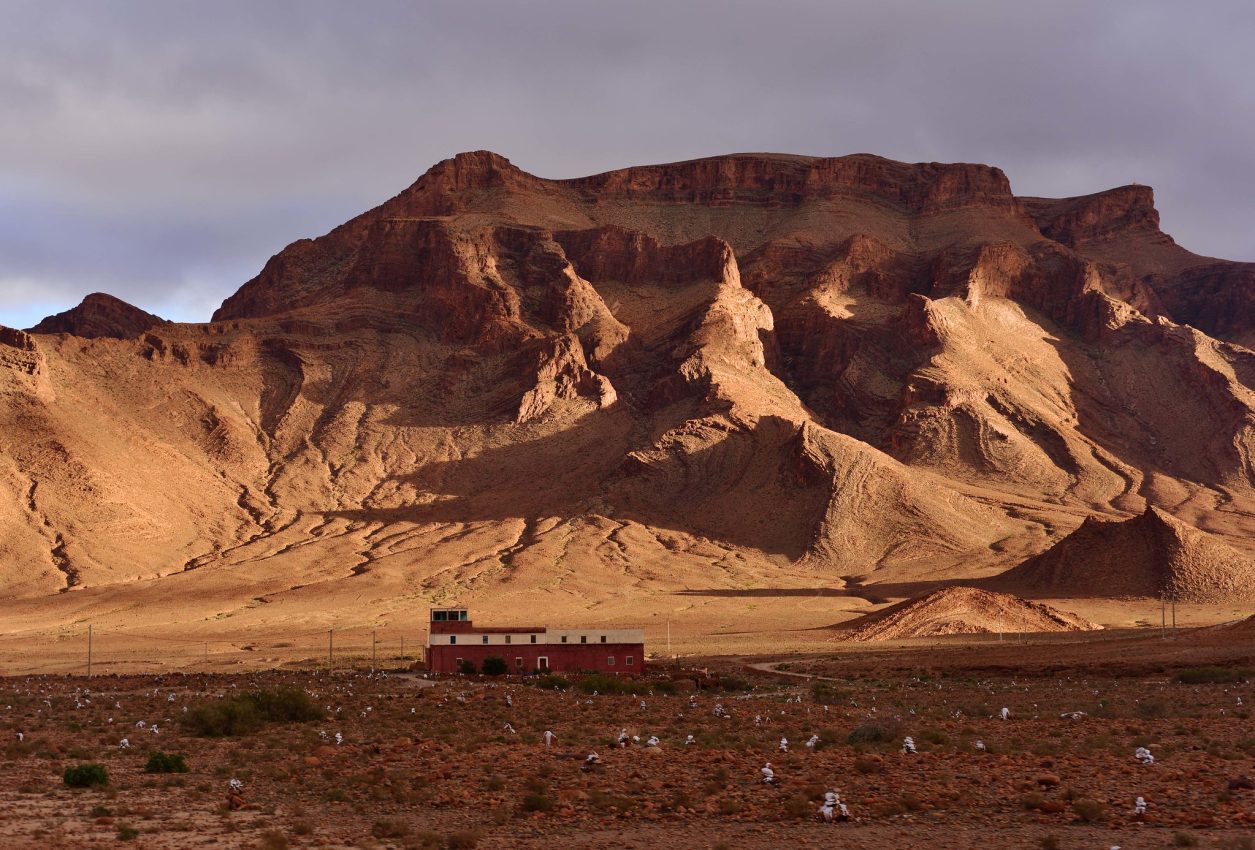 Long before Marco Polo and Christopher Columbus, Muslims travelled from one end of Africa to the depths of China. The names of some are famous such as Ibn Batutta, Ibn Jubayr and Al-Maqarri. Whilst they all travelled for different purposes, something innately drove them to traverse difficult paths to reach an end.

Before the advent of Islam, Taif in Arabia was known as a focal travel destination. But it wasn’t visited for tourism like it is today. Taif was a pit stop for those making their way for pilgrimage to Makkah. Stopping here, pilgrims, visitors and traders immersed themselves in poetry, bonding and resting. Whilst Makkah may have been the end destination, Taif proved that travel has always been a part of human civilisation.

Things changed drastically with the advent of Islam. Even though pilgrims made their way to Makkah for pilgrimage, travel before Islam was largely centred around making gains in worldly affairs. There was rarely a spiritual element attached to it. With the arrival of Islam, many began to realise the spiritual potential that comes with travel; a notion that was non-existent in pre-Islamic days and something many were craving.

Islam brought with it its very own version of travel. Travel was no longer just about pilgrimage. Islam diversified travel and thanks to the many prophetic traditions, Islam introduced a variety of broader categories. Whilst these categories existed before Islam, prophetic traditions simply brought them to light and attached to them a purpose. Whether its to seek knowledge, pilgrimage, or trade, all these categories come with their very own incentive.

This is the reason why many Muslim travel writers of the past believed that travel only became an imitative form of Ibadah after the advent of Islam. This is the reason why the likes of Sayyida Hurra became the first Muslim pirate Queen who travelled on water and why the trajectory followed by Al-Maqarri became a precedent for history books.

Did Muslims View Travel As Sacred?

It’s clear by now that all Muslim Travellers of the past believed that there was a metaphysical aspect to travel. This part of travel satiated them spiritually and allowed them to reap the benefits of such an ordeal. Several verses of the Qur’an make mention of travel.

Say, ˹O Prophet,˺ “Travel throughout the land and see how He originated the creation, then Allah will bring it into being one more time. Surely Allah is Most Capable of everything. (29:20)

Have they not journeyed in the land that their hearts might understand and their ears might listen? (22:46)

Whilst many of these authors may not have mentioned these verses explicitly in their works, a broader meaning was invariably implied. Intentions for them were often centred around seeking understanding, seeking origins and above all, taking heed of the civilisations that existed before them.

Beyond prophetic traditions, purpose and motive, Muslim travellers of the past introduced an entirely new genre to literature, Thanks to the likes of Ibn Fadlan, Ibn Jubayr, Zheng He, Yaqut al-Hamawi and many others, bookshelves began witnessing a new type of narrative. Muslim travellers of the past commented on a variety of aspects whilst travelling. From everyday encounters to architecture and the status of women to political tensions, they made clear the ambiguous and added to pre-existing knowledge of geography, history and sociology.

Each traveller had his/her very own intention. These guys were free to intend what they liked, so long as it coincided with the parameters of Shariah. Many of these authors who ended up writing memoirs and travelogues made mention of their gratitude to Allah. Time and time again, travelogues make mention of the spiritual element of travel and how such a matter would not have been possible had it not been for the will of God.

+ posts
Juber Ahmed is our Digital Editor and travel enthusiast with a keen interest in Islamic history and heritage. He travels with his wife to various places around the world and writes about his experiences.
Juber's favourite Quote...
"The World Is a Book and Those Who Do Not Travel Read Only One Page" [Saint Augustine]
Tags: british muslim, british muslim magazine, halal, halal travel, history, muslim, travel

In Conversation with Event Director Waleed Jahangir
No comments

What Mauritius Offers For Visiting Muslim Families
No comments