Excellent city break adventures on the island of Ireland 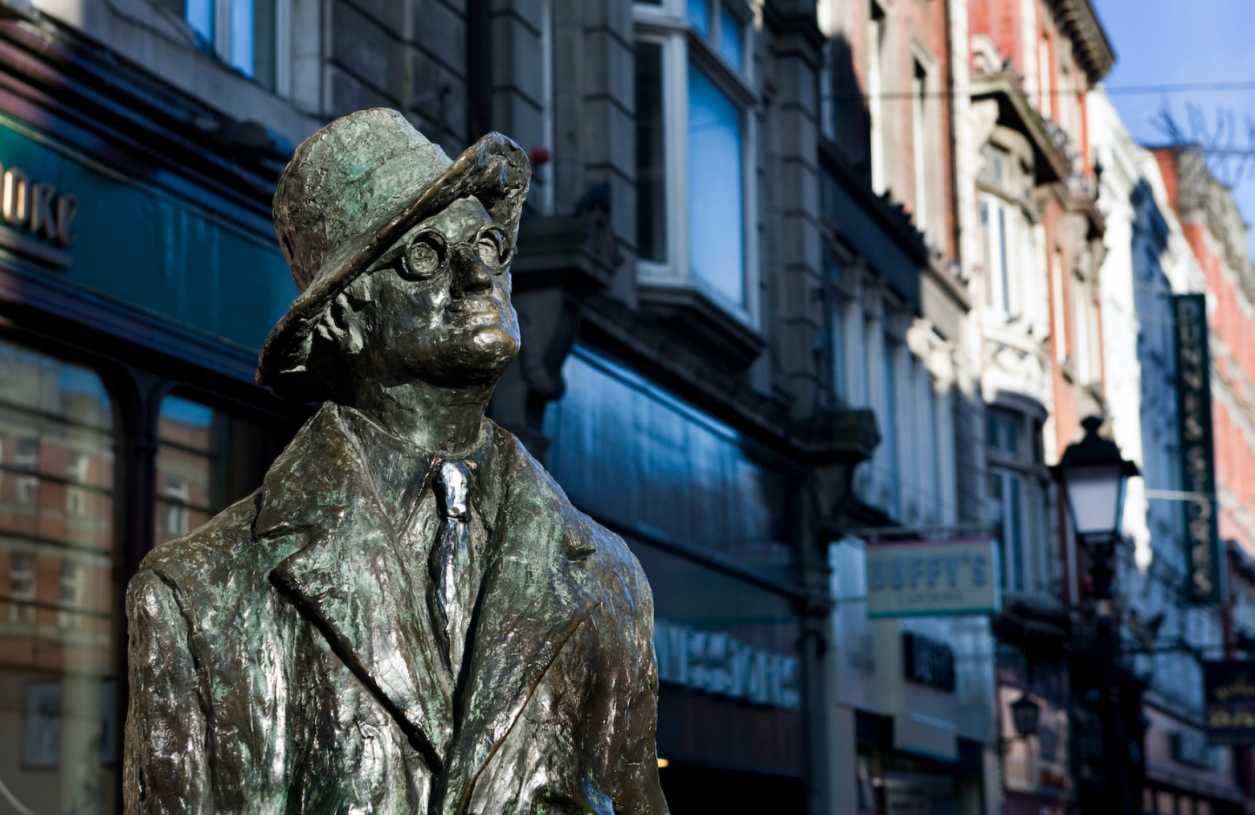 Discover the joy of Ireland’s best-known cities, where fantastic breaks and getaways full of new experiences will be found around every street corner in 2022.

Ireland’s diverse cities, alive with designer hotels and trendy cafés, art galleries and museums, plus a world-class cuisine, are the perfect complement to the island’s unbeatable countryside scenery and greenery.

You could start with Northern Ireland’s most famous gem, Belfast, which promises lively nightlife, a thriving restaurant scene, and historical and cultural treasures all crowned by the world’s biggest and best Titanic experience, celebrating its 10th birthday in 2022.

Recently awarded UNESCO City of Music status, Belfast resonates with the sound of the song, especially in the buzzing Cathedral Quarter. A city of many layers, it also offers the natural beauty of its surrounding hills, cosmopolitan art galleries, theatres, museums, and all kinds of tours and trails.

If your Belfast break can include a day trip or two, the world’s only official Game of Thrones Studio Tour at Linen Mills Studio in Banbridge County Down, opening in February, will appeal, as will a trip along the famous Causeway Coastal Route which meanders out from the city.

Delightful Dublin, one of the hippest cities in Europe, will obviously make any list of Irish city break destinations, and no wonder, it’s an absolutely fantastic place to explore. Listed by Lonely Planet in its top 10 cities to visit in 2022, the city is framed by mountains, centered on a river, and edged by a beautiful bay.

Make 2022 the year you experience the likes of the Irish emigration museum, just voted Europe’s Leading Tourist Attraction for a record-breaking third year in a row.

This UNESCO City of Literature will be throbbing in 2022 as the centenary of James Joyce’s masterpiece Ulysses comes around. Make sure to check out MoLI, the Museum of Irish Literature, which will be among the many places in the city celebrating the literary great.

For an experience of a vibrant and historic walled city, it’s got to be Derry-Londonderry, which is steeped in history and heritage and dotted with architectural gems. There are plenty of arts and cultural attractions to explore here and many delicious foods and drink to be sampled.

The Walled City is entering a new era with a host of exciting public spaces and developments planned along both sides of the River Foyle. A stunning new hotel, with panoramic views of Ebrington Square, the famous Peace Bridge, the city, and the riverfront is in the pipeline, as is the North Atlantic Museum (DNA) in Derry-Londonderry telling the story of the city’s maritime history.

Walk the 400-year-old walls, try your hand at stand-up paddleboarding on the river or discover the screen walking tours and themed afternoon teas surrounding the hit TV comedy Derry Girls.

Perhaps a city break amid the flamboyant arts scene of Galway will take your fancy. Named as European Capital of Culture in 2020, Ireland’s bohemian hub is home to colourful cafés, and creative, youthful energy that is impossible to resist.

Discover everything from the medieval walls in the city centre, to the Latin Quarter, Galway City Museum, and the sandy beaches of Salthill and Galway Bay, or time your break around one of the city’s spectacular festivals.

Time in its new form
No comments