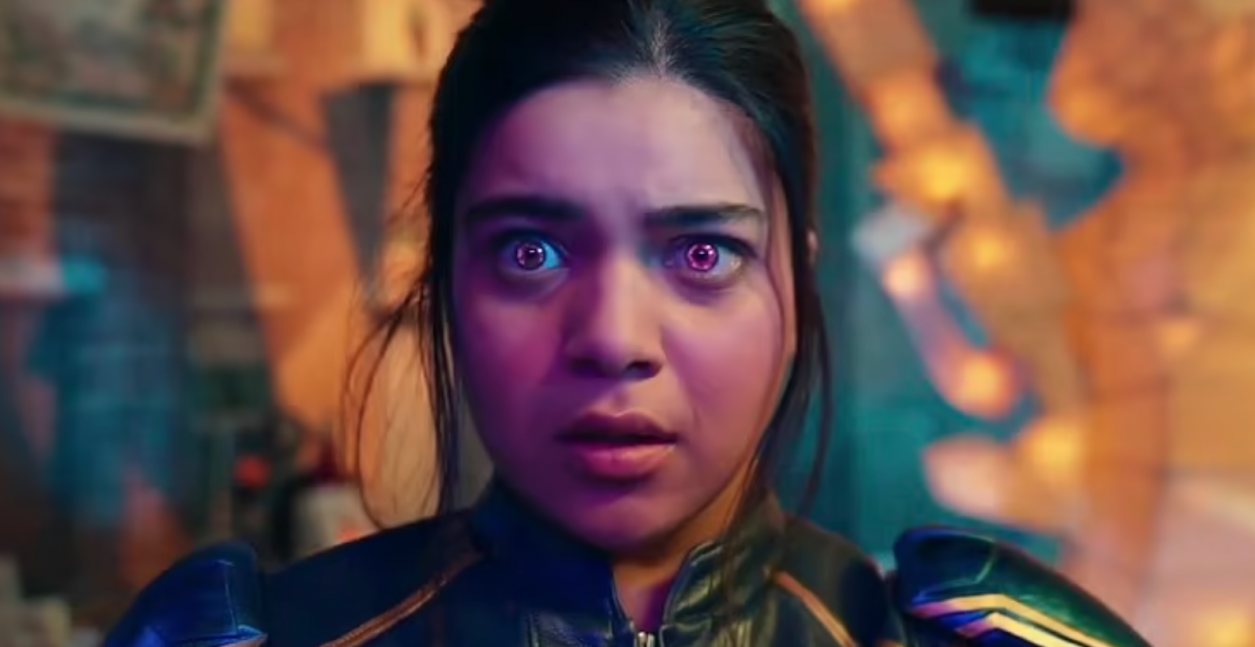 19-year-old Pakistani Canadian Iman Vellani is smashing the scene with her debut as Kamala Khan – an imaginative, Pakistani American living in New Jersey.

The character was first introduced by Marvel in 2013 – discovers that she can walk on air among other purple-hued energy blasting abilities. Pretty Cool!

Iman will be the first-ever Muslim character in the trailer for Disney+ series Ms. Marvel starring newcomer.

Not much is known about Vellani, who directed two short Vimeo films and served on the Toronto International Film Festival’s Next Wave Committee in 2019.

I always thought I wanted this kind of life, but I never imagined any of this,’ Iman Vellani.

An isolated mother’s day
No comments

Andalusia: The long, lost history of Muslim Spain
No comments