The Unexplored Region of Turkey 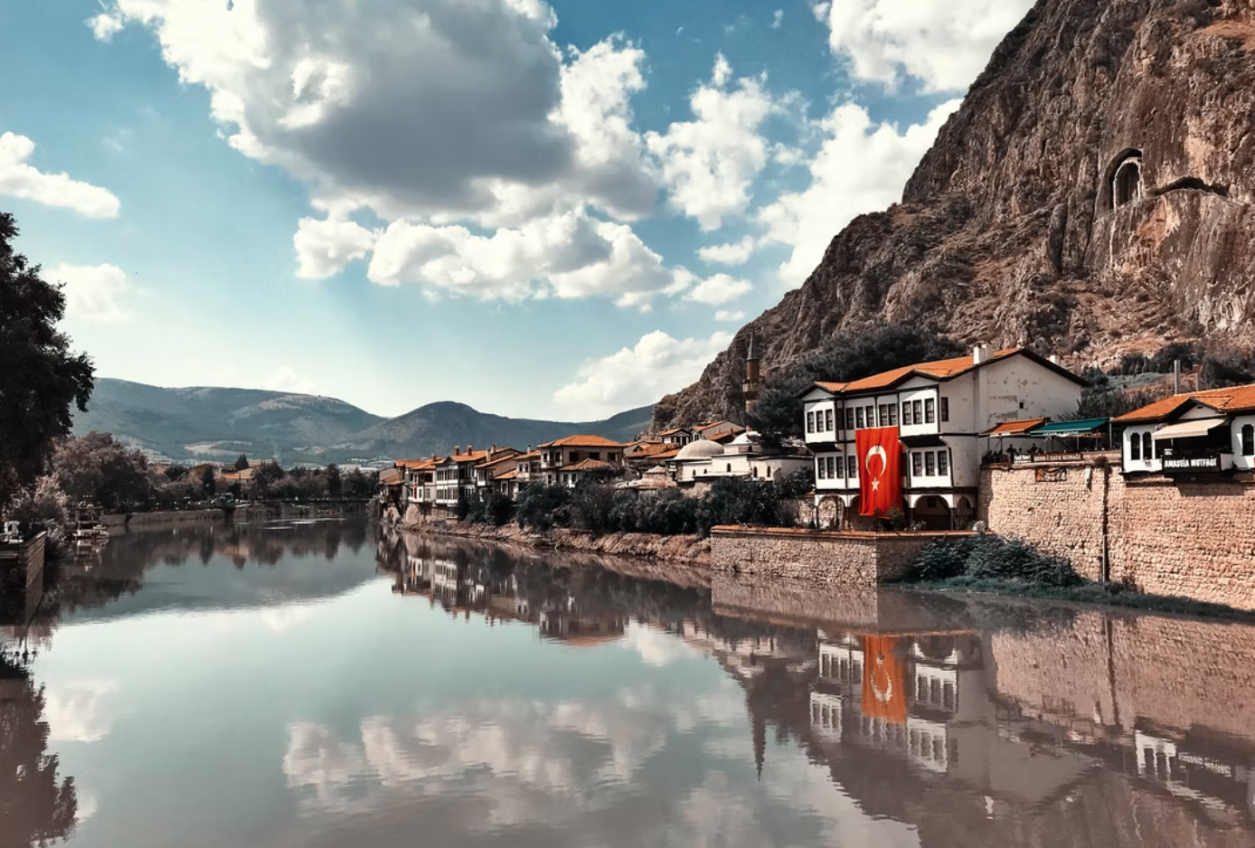 When we think of Turkey, our minds usually wander about places such as Istanbul, Antalya and Cappadocia. Maybe even Ankara or Izmir. Turkey’s popularity has grown significantly in recent years, resulting in the country becoming one of the most visited in the entire world! But there’s still so much of Turkey that remains, for the large part, unexplored until this very day.

The Southeastern region of Turkey – with all its history, places of significance and delicious food – remains unexplored despite possessing so much in the way of tourism. With cities such as Gaziantep, Sanliurfa and Mardin, Southeast Turkey deserves more attention than it already gets.

However, there is a reason behind the region’s lack of popularity. The last decade or so has witnessed a war in Syria which has been devastating. A war which has left many without a home. Consequently, many Syrians began migrating to Turkey – specifically the region of Southeast Turkey.  Today, Southeast Turkey is home to an innumerable amount of Syrians who had been forced to leave their homes behind in recent years. This created tension in the region and caused many to stay well away from the charm that the region has to offer.

Things are different now. Visiting in this day and age is a completely different story as tensions have diffused and many have returned to normality. Despite the unrest that existed years ago, Southeast Turkey has been and will always remain to be one of the most spectacular regions in all of Turkey.

Gaziantep should be your first stop. Start your trip by visiting the renowned Gaziantep Castle where you can learn all about the history of the city and get a panoramic view of Gaziantep from the roof of the castle. Next, make your way to the Coppersmith Bazaar where all you’ll hear will be the sounds of hammers hitting copper. Coppersmiths work day and night shaping and selling copper in the form of kitchen utensils and souvenirs. With the city’s historic mosques, stop at Boyaci Mosque – which is Gaziantep’s oldest mosque – to unwind and find a moment of peace. Don’t forget to end your day with a taste of delicious Gaziantep Kebab followed by pistachio baklava!

There are many other sites of religious significance located on the outskirts of Sanliurfa. From the Ancient City of Prophet Shoaib to the  Well of Prophet Musa, visitors can also explore a seldom visited village known as Halfeti which is home to an underwater mosque.

As you keep on driving east, you’ll reach Mardin. A city known to be part of Mesopotamia, Mardin has been impressing visitors with its masonry architecture. Climbing to the city’s highest point will reveal a spectacular view of the Mesopotamian plains, which is not something you can see from many other parts of Southeast Turkey. What’s more, with the majority of hotels being former mansions, visitors will have the chance to live in style when spending a few days here. We recommend choosing a hotel a little higher up in the city. The climb up might be strenuous and tiring, but we promise that you’ll thank us when having breakfast on the rooftop in the morning.

The above is not an exhaustive list of places to visit. Many other cities and villages in Southeast Turkey all pack a punch when it comes to history, culture, and heritage. Next time you intend to go to Turkey, consider the Southeast region or simply extend your trip from the more common places by taking a domestic flight. Daily flights are available from Istanbul to Gaziantep, Sanliurfa and Mardin.

+ posts
Juber Ahmed is our Digital Editor and travel enthusiast with a keen interest in Islamic history and heritage. He travels with his wife to various places around the world and writes about his experiences.
Juber's favourite Quote...
"The World Is a Book and Those Who Do Not Travel Read Only One Page" [Saint Augustine]
Tags: mardin, musa, prophet shoaib, southeast turkey, travel, turkey

The Portrait of Ayuba Suleiman Diallo: A Senegalese Prince Who Influenced British History
No comments
Mayor calls on all Londoners to show solidarity at Eid Festival
No comments