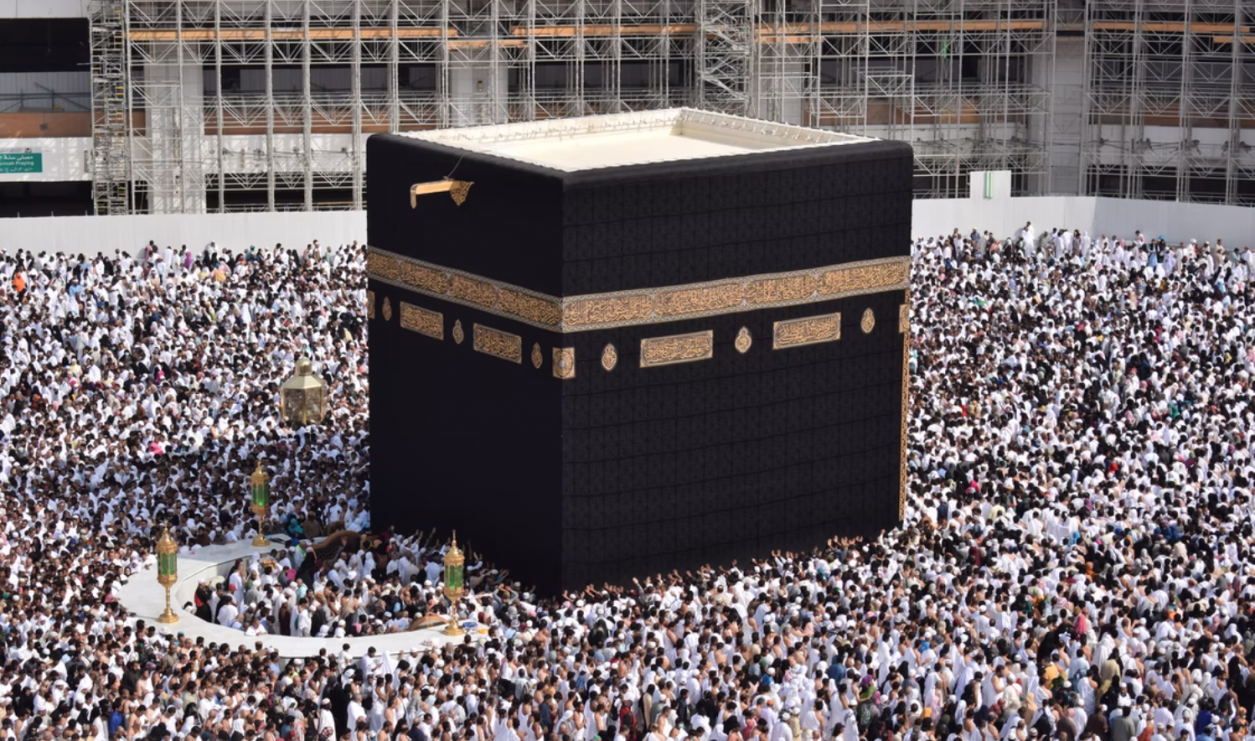 The wait is over!

Muslims – for a long time now – have had to lay aside their hopes of travelling to two of Islam’s holiest sites. Since the pandemic began, Hajj and Umrah activities were suspended for foreign visitors with only vaccinated Saudi citizens being permitted. It’s reported that only 60,000 people were permitted to perform Hajj in July this year, whilst only 1000 were permitted last year.

But things are changing and foreigners can once again be hopeful.

Since the 9th of August 2021, Saudi Arabia has begun receiving requests from foreign visitors to perform Umrah. Whilst plans are in the pipeline to open up for Hajj in 2022, those intending to perform Umrah can start planning right away.

After being closed to visitors from around the world for 18 months, Muslims are more eager than before to either return or embark on their first pilgrimage. Being a lifetime aspiration for Muslims, the Umrah and Hajj are two of the most spiritually significant journeys one can undertake. All Muslims performing Umrah or Hajj can be witnessed being unified by one thing; their state of Ihram. The sight is spectacular with men donned in two plain cotton sheets and women dressed in black. The clothing may be simple, but the coming together of all the men and women to circumambulate the Ka’bah creates a powerful image.

With a pilgrimage to Makkah not being complete unless one has visited the Mosque of the Prophet PBUH, pilgrims either begin or end the trip by visiting Madina. This was a place where the Prophet Muhammad PBUH spent most of his time throughout his life and now it is home to his place of burial. With an influx of visitors throughout the year, every person is brimming with excitement to pay their respects and convey their greetings to the beloved Prophet PBUH.

Did you know that a tourism visa allows you to visit places beyond Makkah and Madinah. With a vision to become a major tourism hub by 2030, the Saudi Tourism Industry has now made possible the purchase of a multiple-entry visa valid for a year that will allow a visitor to stay in the country for up to 90 days. Being the birthplace of Islam and a significant place for religious history, there are many diverse landscapes eagerly awaiting visitors. From the diverse landscapes of the Ancient City of Hegra to the charming coastal town of Maqna, visitors will be spoilt for choice.

My meat feast at Akbar’s
No comments

Five Things To Do At Home This Ramadhan
No comments