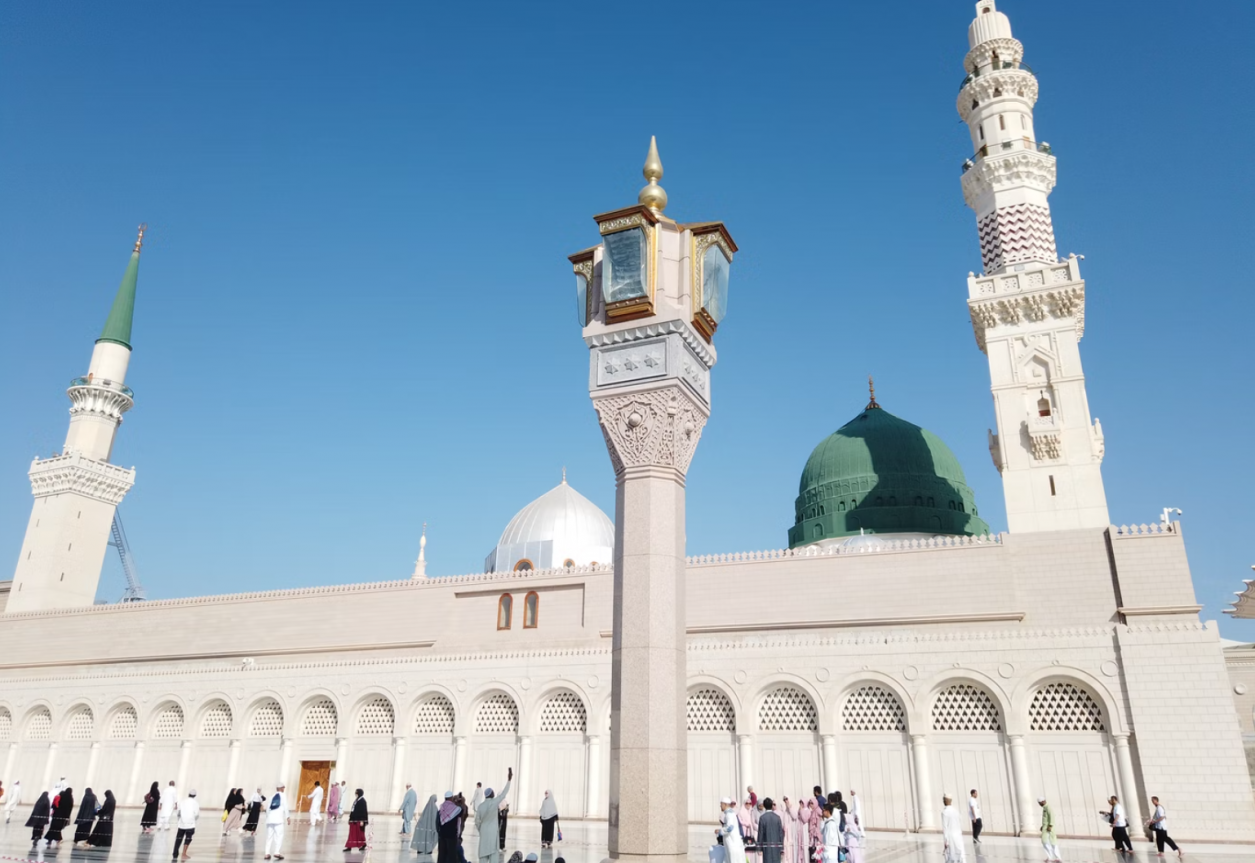 As Muslims from around the world prepare to embark on their journey to perform Hajj, the story of Prophet Abraham (AS) becomes a timely reminder for us all. With the Prophet Abraham’s (AS) saga closely associated with the rites and rituals of Hajj, exploring his life allows pilgrims and non-pilgrims to better understand the significance of Hajj and his life.

The Qur’an makes mention of Prophet Abraham (AS) on numerous occasions with much of it referring to him as a key figure of three things: Hajj, the Ka’bah and the city of Makkah. What’s more, prophetic traditions corroborate this by referring to the actions performed at Hajj as, “the legacy of your father Abraham.” [Sunan Nasai]

For pilgrims to connect better with the acts of Hajj, and to spiritually experience the history of the Hajj rituals, it is highly recommended to peruse key moments of Prophet Abraham’s (AS) life. After all, Hajj is one of the only ways of staying connected to his saga and connecting with billions of people who have completed the pilgrimage before us.

Prophet Abraham (AS) was often inclined to his natural disposition which can be witnessed in his dislike for his father’s preposterous job. With idol-worshipping at its peak and idol-making a successful industry at the time, this very environment triggered the Prophet Abraham (AS) to audaciously remark, “Why do you worship that which does not hear you, does not see you, and does for you absolutely no good?” [Qur’an | 19:42]

His life was an interesting and eventful one. From oppressive kings to cruel pharaohs, Prophet Abraham’s (AS) saga reached its peak when he was instructed to settle his wife, Hajar and child, Ismail in the barren desert of Makkah. The reason and history of what we know of Hajj begin to reveal itself from this point onwards.

It’s important to remember that the Hajj pilgrimage is in many ways an acceptance of a sincere supplication. The magnitude of people and provisions we see today stems from Prophet Abraham’s (AS) humble request when he asked, “Our Lord! I have settled some of my offspring in a barren valley, near Your Sacred House, our Lord, so that they may establish prayer. So make the hearts of ˹believing˺ people incline towards them and provide them with fruits, so perhaps they will be thankful.” [Qur’an | 14:37]

What’s more, Allah instructed the Prophet Abraham (AS) to call the people towards the Ka’bah when He said, “Call ˹all˺ people to the pilgrimage.1 They will come to you on foot and on every lean camel from every distant path.” [Qur’an | 22:27]

With the Ka’bah being at the heart of a pilgrim’s journey, it stands to remind us of the importance of unity and direction. Upon visiting his son and wife years after he left them in Makkah, the Prophet Abraham (AS) and his son, Prophet Ismail (AS) equipped themselves to rebuild and raise the foundations of the Ka’bah. With a single yet shared direction, pilgrims perform Tawaf (lit. circling); one of the most significant rites of the Hajj pilgrimage.

The Two Hills of Safa and Marwa

Udhiya is a term which is used to refer to the act of sacrificing an animal during Hajj. The ritual is usually carried out on the day of Eid al-Adha and is one of the most pertinent actions which symbolises Prophet Abraham’s (AS) devotion to Allah. The story of Prophet Abraham (AS) being instructed to sacrifice his son Ismail is well known by all three major religions. However, its profundity is usually misunderstood. What’s important to remember is that modern man is unable to comprehend the level of devotion Prophet Abraham (AS) and his son had exhibited during this ordeal. As Ibn al-Qayyim put it, “The benefit in commanding His friend Abraham to sacrifice his son was not so that the sacrifice would occur, but rather so that both the father and the son would submit firmly and completely to His commandment. Once that benefit occurred, the [actual carrying out of the] killing became harmful for them both. Therefore, God abrogated it [and commanded Abraham to sacrifice a lamb instead].”

The Pelting of Prophet Abraham (AS)

Pelting the three Jamarat pillars with pebbles is a significant ritual of Hajj which is more of a symbolic ritual and commemorates the actions of Prophet Abraham (AS). As he was making his way to sacrifice his son, the Prophet Abraham (AS) was faced with the challenge of being distracted by the devil three times. It was at this point that he pelted the devil three times. Today, this act of pelting the pillars allows pilgrims to expressively repel the devil, whilst also reminding us that life’s journey will invariably be filled with distractions from the devil.

+ posts
Juber Ahmed is our Digital Editor and travel enthusiast with a keen interest in Islamic history and heritage. He travels with his wife to various places around the world and writes about his experiences.
Juber's favourite Quote...
"The World Is a Book and Those Who Do Not Travel Read Only One Page" [Saint Augustine]
Tags: halal holiday, muslim friendly, prophet Abraham

9 Best Espadrilles For Men
No comments