The History of Islam in Ukraine 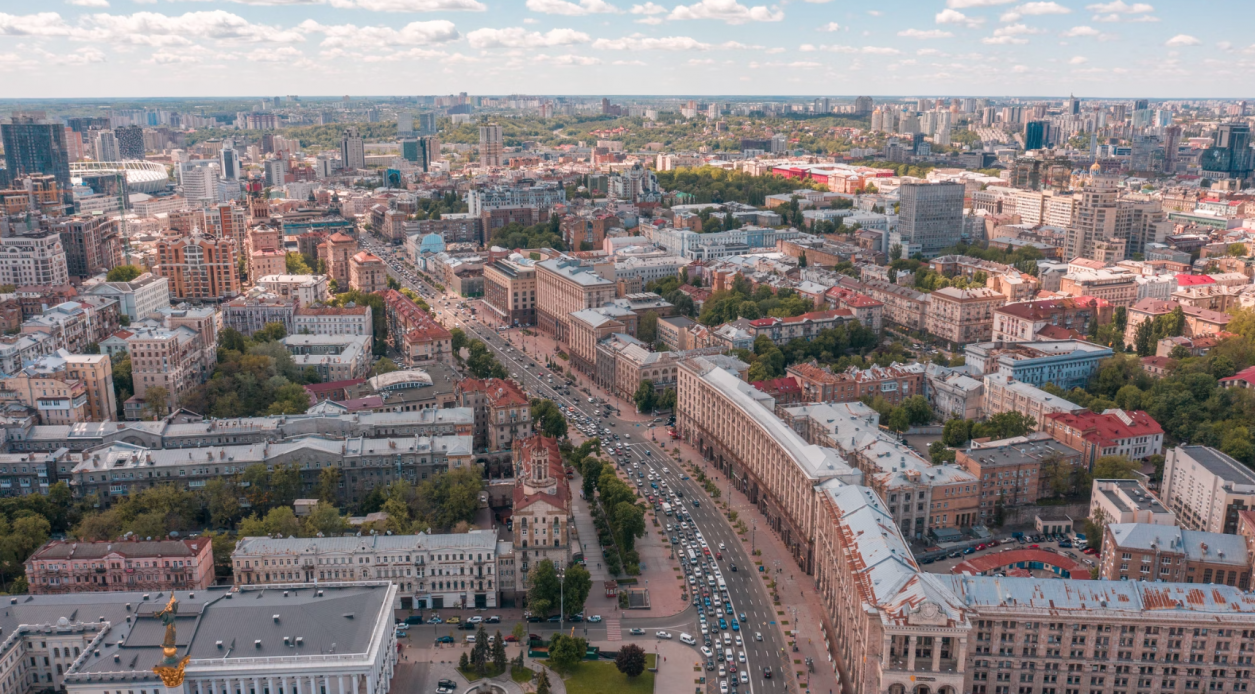 While Ukraine may not be associated with Muslims and Islam, research tells us that the history of Islam in the region stretches back to the seventh century. After the death of the Prophet Muhammad PBUH, Muslims reportedly made their way to the Crimean Peninsula to spread the message of Islam – a phenomenon that was already taking place in many other places around the world.

Today, the country is home to a small number of Muslims. But that does not mean it lacks an Islamic presence. To understand the history of Muslims in Ukraine, one has to travel back to the time when the region was referred to as the Crimean Peninsula. Islam is closely associated with the history of Crimea – a place where the first mosque of the region was constructed.

The Ozbek Han Mosque was constructed in the year 1314 and is recorded as the oldest mosque in Crimea.  It was built during the reign of Uzbeg Khan and is located in the town of Staryi Krym. The area consists mainly of a small population of Tatars who are devoted to their mosque and their locality. Other mosques include the Mufti Jami Mosque in the town of Theodosia which was converted into a church in the 17th century. However, it once again reverted to a mosque in 1998.

One such group that remains largely overlooked is the Lithuanian/Polish Muslim Tatars (also known as Lipka Tatars) who resided in South-Western Ukraine for more than five centuries. It was here that many mosques were located and Muslims openly practised their religion. The Lipka Tatars were a devoted bunch and ensured that they stayed very closely tied with their religious values. But they were far more progressive than other Muslim groups at the time. Today, a small group of Lipka Tatars remain in Poland and they remain firm in their traditions and beliefs.

More recently, Islam emerged to become a popular choice of faith for many after the decline of the Soviet Union. But this was not always the case. Since the late 1940s, there was almost no presence of Islam in the country as religious expression was somewhat suppressed. Despite this, it’s recorded that 40,000 Muslims lived in Ukraine at the time.

Whilst it was common to come across underground mosques in the Soviet period, it was only after their decline that Ukraine witnessed a renewed interest in faith and spirituality. It seemed that Islam ticked all the boxes for many in search of meaning and purpose in life.

What’s more, with the never-ending arrival of international Muslim students from places such as North Africa and the Middle East, Islam was given a new and strengthened face in Ukraine. As the students possessed a much higher level of knowledge of Islam, many sought their services and knowledge to reaffirm their conviction in the religion. But it was not just about their knowledge. As seen in many other places around the world, Muslim men began marrying Ukrainian women and it was this that increased the population of Muslims in Ukraine.

Before this, the situation was contrastingly different. Between the 1960s and 1980s, Islamic knowledge was mainly passed from one to another in a subtle manner in smaller communities as Islam did not officially exist, nor was it legal. Friday prayers were not approved and religious leaders were constantly monitored.

Meskhetian Turks also arrived from Uzbekistan in 1989 after escaping the conflicts taking place in their country. This further enhanced the presence of Islam and solidified the intentions of many to build communities and mosques.

Today, Muslims in Ukraine can trace their lineage back to the Tatars, Azerbaijanis, Uzbeks, and Turks. The population of Muslims is also made up of diasporas from Pakistan, Palestine and Afghanistan. Muslims in Ukraine today are mostly concentrated in the annexed Crimea and the Donbas.

+ posts
Juber Ahmed is our Digital Editor and travel enthusiast with a keen interest in Islamic history and heritage. He travels with his wife to various places around the world and writes about his experiences.
Juber's favourite Quote...
"The World Is a Book and Those Who Do Not Travel Read Only One Page" [Saint Augustine]
Tags: british muslim magazine, Mufti Jami Mosque, muslims, the lipka tatars, ukraine, uzbeg khan

The furry Gucci shoes everyone’s just gotta have
No comments

YOUR SUMMER ISSUE IS HERE!
No comments

A Somali-Yemeni Wedding Fiesta in Switzerland
No comments