The celebration of Prophet’s birthday is believed to have its origins on the 8th century when the Prophet Muhammad’s birth house was converted into a house of prayer by Al-Khayzuran.

Originally, the festival was celebrated by the Shias. Centuries ago, the day was celebrated with animal sacrifices and huge processions during the day which culminated by a speech by the rulers. Gifts were also offered to those in power.

It was somewhere in the 12th century that the Sunnis adopted this festival, although with a different date. Although the celebration of the festival was met with some resistance in the Sunnis, the festival came to be adopted in large numbers by the 15th century and by the beginning of the 20th century, it began to be observed as a national holiday in many regions of the world.

The Milad un Nabi or Malwid is celebrated in different ways in different parts of the world. For example, in Pakistan, it is celebrated with the raising of the national flag on national monuments followed by a gun salute at dawn. In some other parts of the world, the festival is observed with large processions and a carnival like atmosphere. There is an atmosphere of bonhomie and people can be seen exchanging gifts and distributing food to the poor. The day is celebrated with the offering of prayers by thousands in mosques and the mosques being decorated with lights. This is a public holiday in most of the Muslim countries. 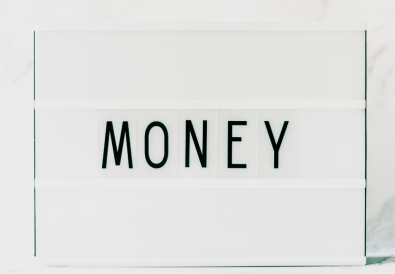 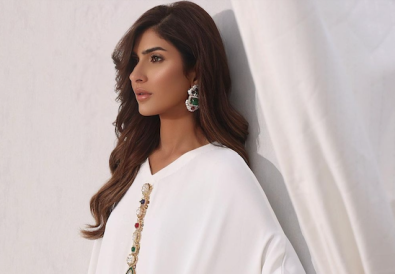 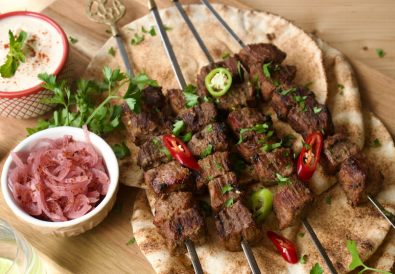 The Safest and Cheapest Airlines in The World
No comments