A unique exhibition inspired by the celluloid world, presented by the extended Bollywood Fraternity

Wednesday 6th April 2016, London, UK – The art and aesthetic behind Indian cinema will be curated on one, high end exhibition platform at BollyGoods Edition 2, London on Bank Holiday Monday 2nd May 2016, from 1.30pm – 8pm at Ballroom Suite, The Dorchester, 53 Park Lane, Mayfair, London W1K 1QA. Hosted by members of the extended Bollywood fraternity, BollyGoods is a unique presentation of celluloid inspired fashion, design, art and lifestyle, highlighting the rich creativity beyond the screen magic of the world’s largest film industry.

BollyGoods Edition 2, London will be inaugurated by First Lady of Bollywood Gauri Khan – Indian film producer; co-founder of film production and distribution company, Red Chillies Entertainments; interior designer; wife of superstar, Shah Rukh Khan; and one of the most stylish women in Bollywood. One of India’s most celebrated creatives, fashion icon and design maverick Rohit Bal, will be presenting his latest prêt collections at the event, while further exhibitors include design duo Rohit + Rahul, whose outfits have graced red carpets the world over, a favourite with Bollywood’s gliteratti, including Deepika Padukone, Ranveer Singh, Freida Pinto, Anushka Sharma, Aishwarya Rai Bachchan, Alia Bhatt and many more. Among the jewellers exhibiting is Shri Hari Diagems by Vinay Gupta, who created the exquisite jewellery worn by Deepika Padukone in costume drama, Bajirao Mastani, while also designing wedding jewellery for Mira Rajput and commissioned pieces for actresses such as Kriti Sanon and Nimrat Kaur. 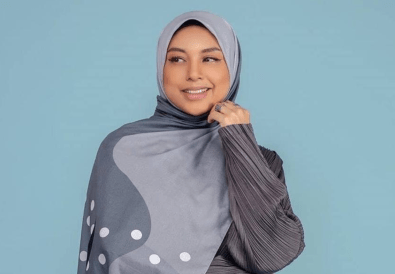 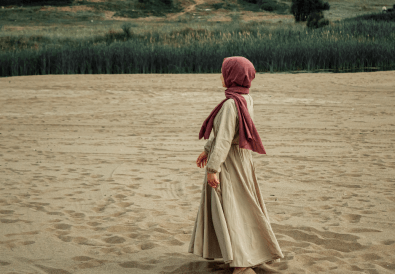 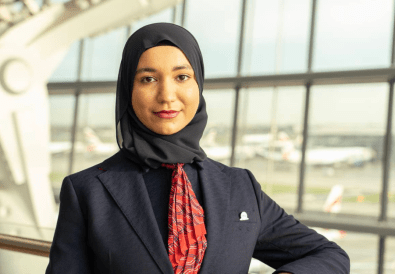 The Muslim Lifestyle Expo returns for the fourth year
No comments