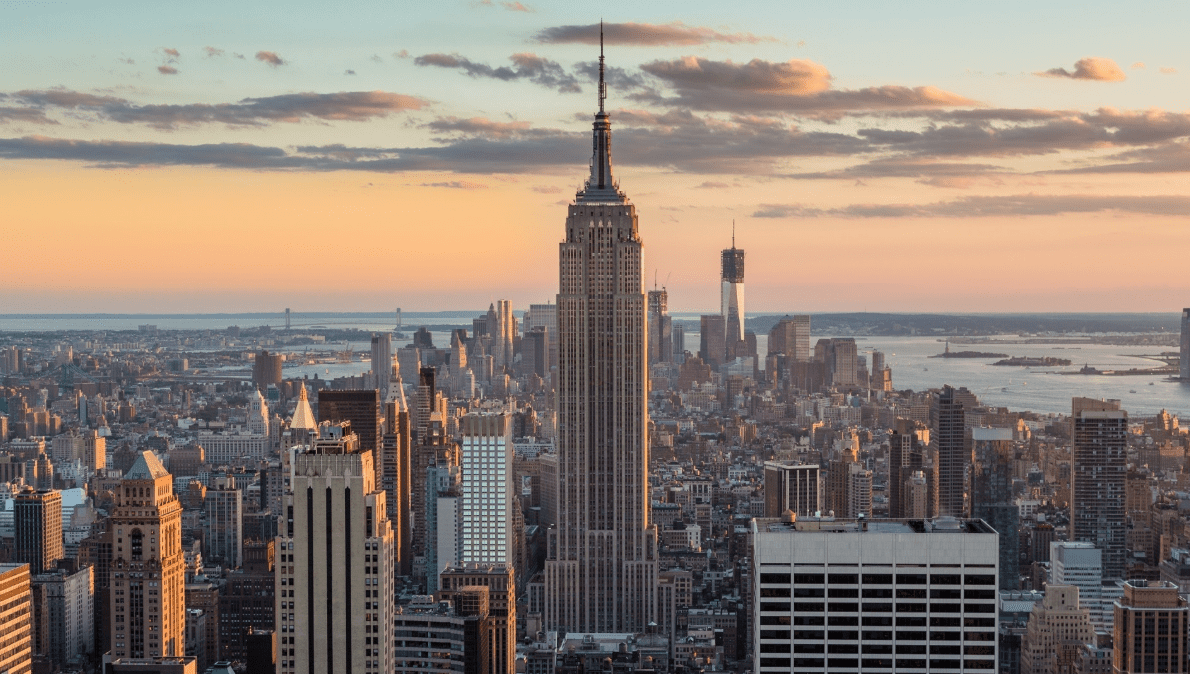 New York City comprises 5 boroughs sitting where the Hudson River meets the Atlantic Ocean. At its core is Manhattan, a densely populated borough that’s among the world’s major commercial, financial and cultural centers.

So what can you see in New York?

Explore three levels filled with innovation and inspiration at One World Observatory (Above), located in the top three floors of One World Trade Center. Ticket Cost, £29,50.

Shop until you drop at Bloomingdale’s (Below). This American department store is located on the 59th Street & Lexington Avenue. 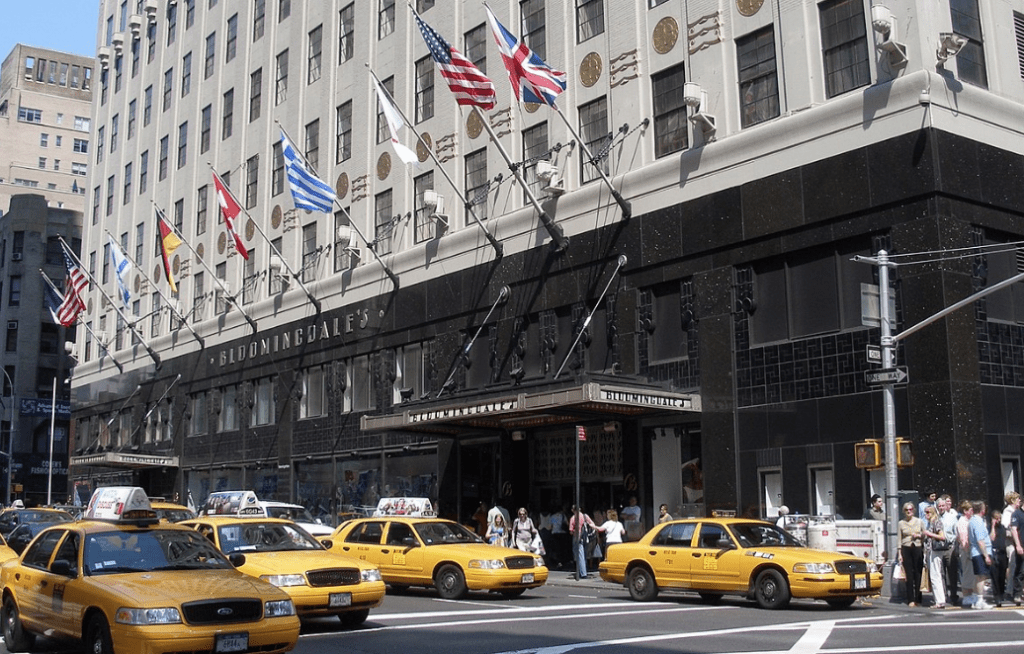 The Statue of Liberty (Below) is a colossal neoclassical sculpture on Liberty Island in New York Harbor in New York City. Tours to the Statue start from around £32. 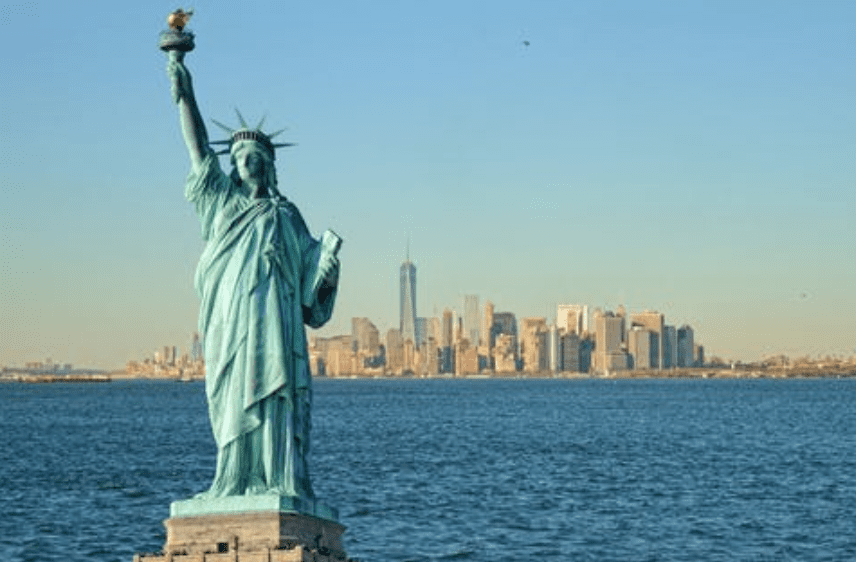 Where to eat?
We found an excellent place to eat in NYC – Darbar Grill. Known for its unique Indian recipes with just the right blend of seasonings. Call for reservations at 212-751-4600 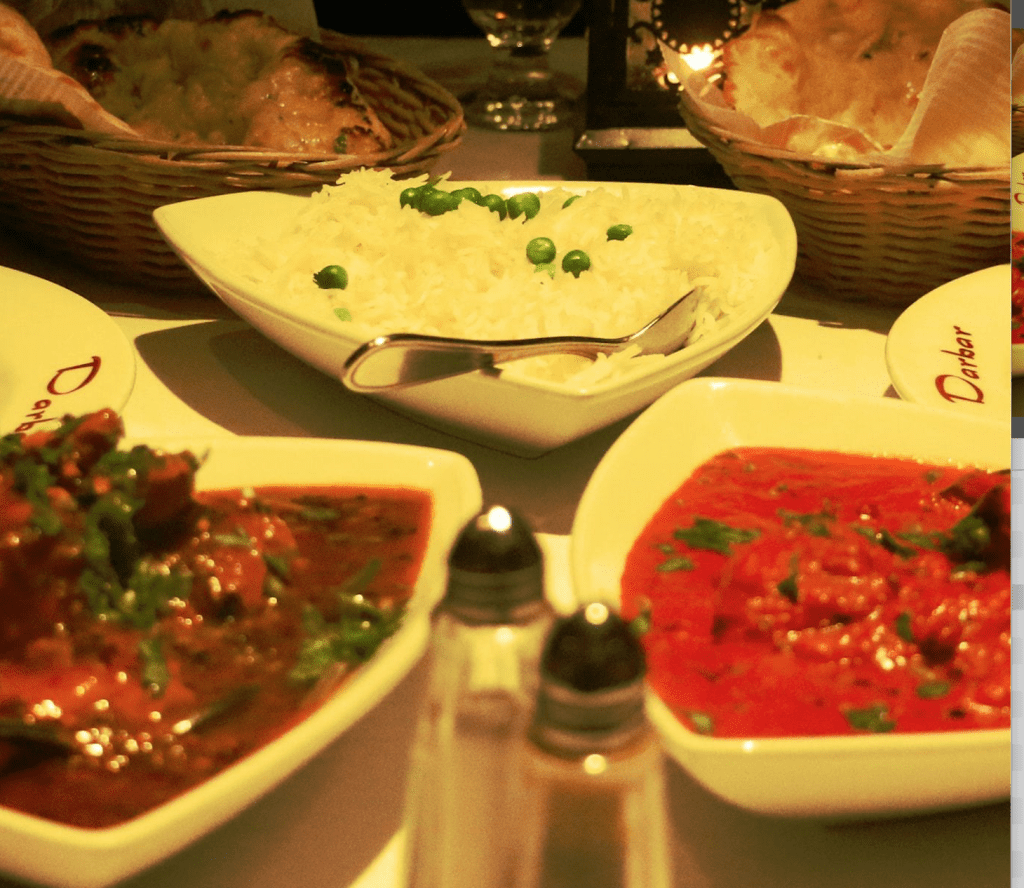