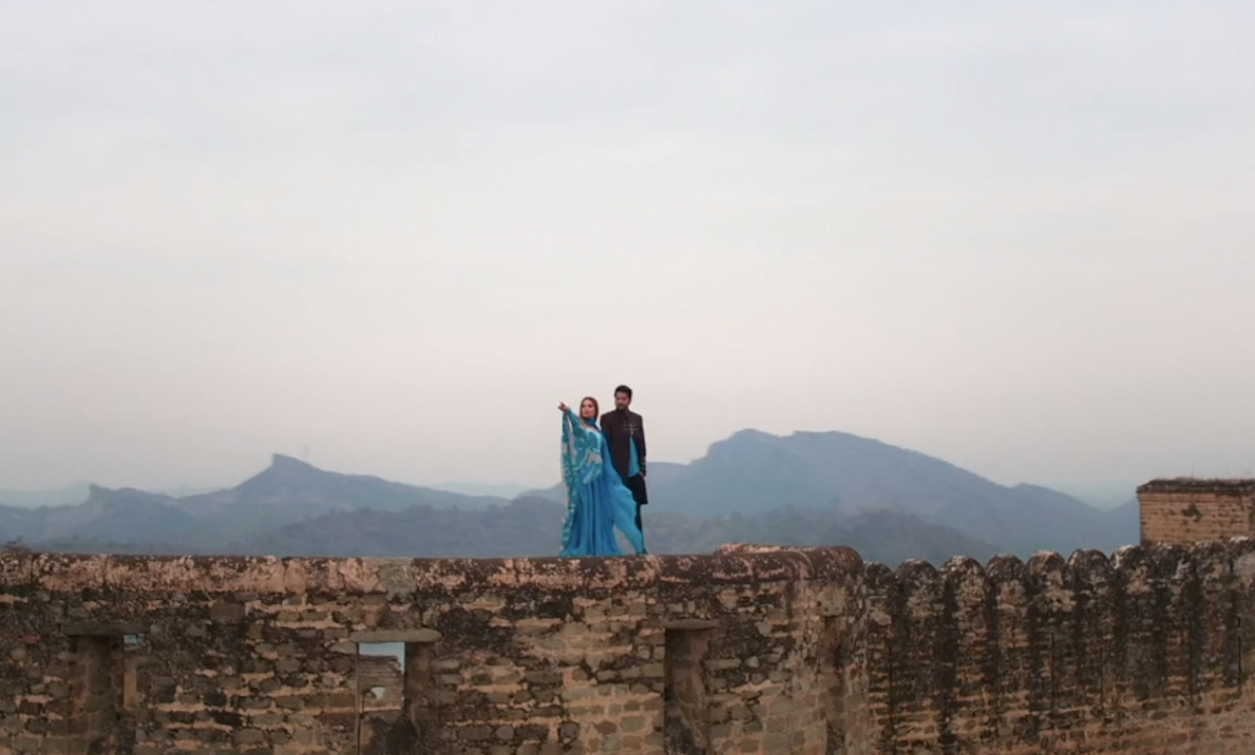 Debutant Imran Ashraf and Amar Khan are set to make the UK audiences fall in love with a movie focused on the romance between childhood sweethearts Aliya, played by Amar Khan and Bao played by Imran Ashraf. Heady with love and dreams of a happily-ever-after, the young couple also holds their dreams of a flourishing career in the music industry.

‘Dum Mastam is a Pakistani film that is very close to our culture and has all the right ingredients that our audience wants and craves. – Director, Ehteshamuddin

‘Dum Mastam is a complete entertainment package and it would have been perfect, whenever it was released – from Eid holidays, or Christmas vacations’ – Imran Ashraf

The film is produced by Adnan Siddiqui and Akhtar Hasnain from Cereal Entertainment, directed by Ehteshamuddin of the super hit, Udaari and Sadqay Tumhare fame, and written by the multi-talented Amar Khan. The film’s exceptional music is composed by Shiraz Uppal, Azaan Sami Khan, Nabil Shaukat Ali, Shani Arshad, and Bilal Saeed who for the very first time has composed music and sung songs for any Pakistani movie. Dum Mastam  is out now, at a cinema near you!

3 of the best cycling helmets
No comments

Shops and zoos set for relaunch in Britain
No comments

EID MUBARAK! to all our viewers of British Muslim Magazine
No comments

Have you started preparing for the month of Ramadan?
No comments