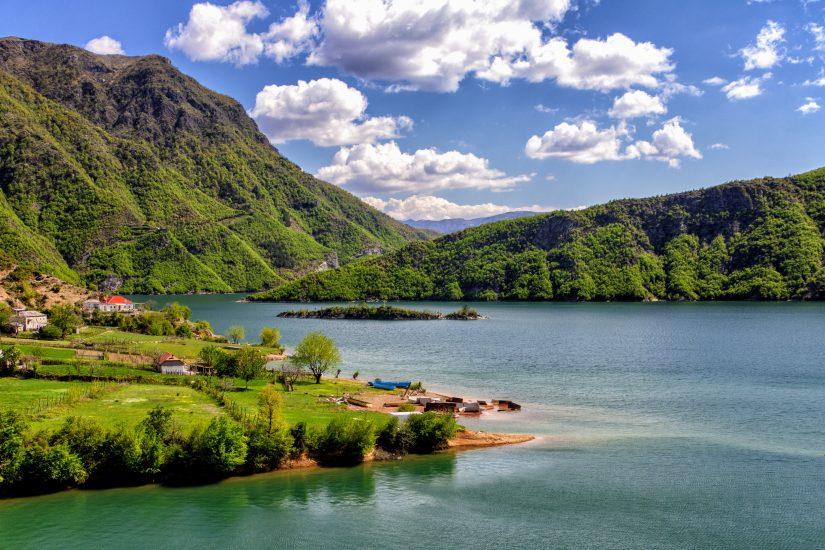 With so much to worry about when it comes to bills, price increases and groceries, the idea of going away on a holiday may seem out of the question. But there’s good news if you’re wanting to get away this year. With many destinations around the world offering a more inexpensive experience, you won’t see […] 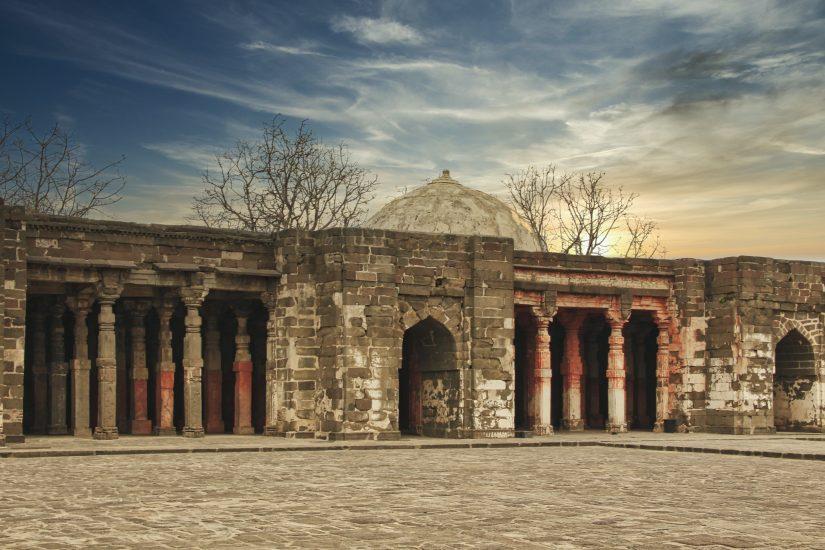 With Islam being one of the most misunderstood religions in the world, visiting the world’s best Islamic landmarks might just be the best way to explore the faith. From learning about Islam’s history and heritage to immersing yourself in architectural masterpieces, visiting Islamic landmarks give you the chance to get a taste of the reality […] 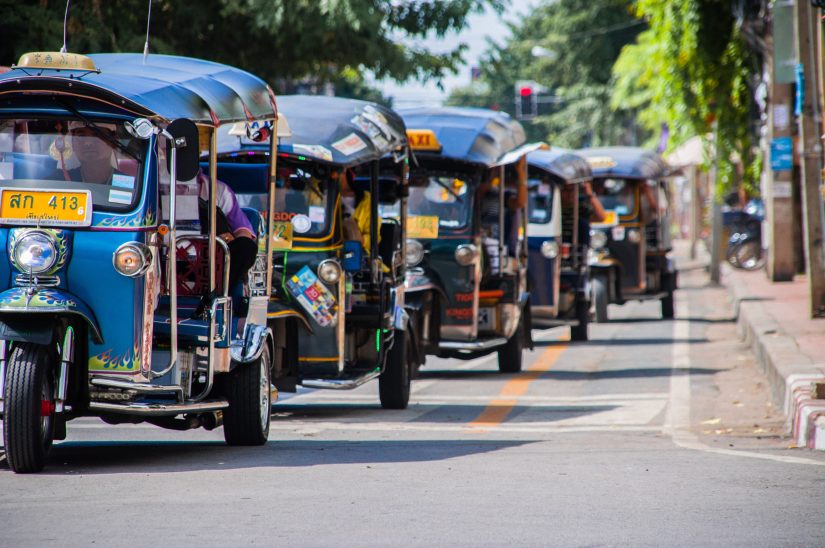 Let’s be honest, most of us are always on the lookout for a quick and cheap getaway, and that’s not a bad thing! Many of the least expensive destinations have everything we need, from mouth-watering food to family-friendly activities and warm-hearted people to stunning landscapes. Who says you have to splurge to spend your days […]

How To Support Locals Abroad When Travelling 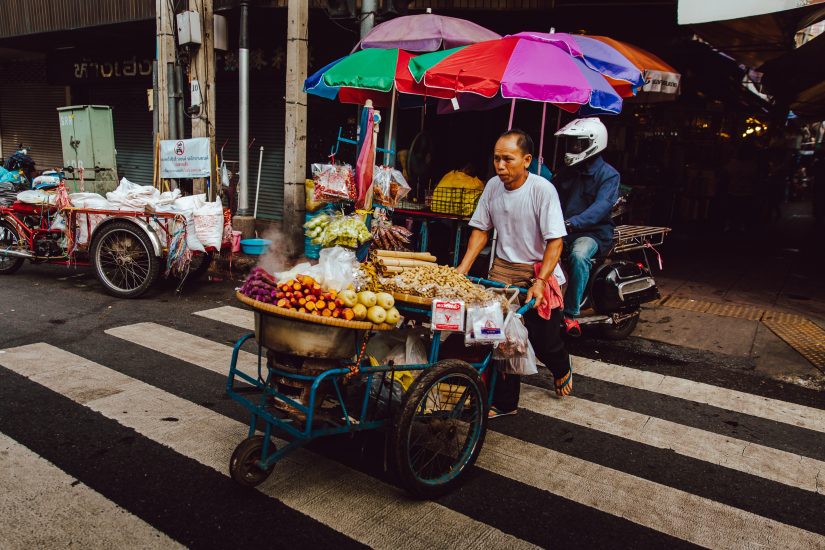 After two turbulent years, many of us can once again hit the road and venture off on a long-awaited trip. The pandemic has taught us a lot and has, in many ways, transformed our perception of travel. Travellers from around the world embark on journeys with a different kind of intention now; to reconnect with […]

Halal Tourism For a New Generation 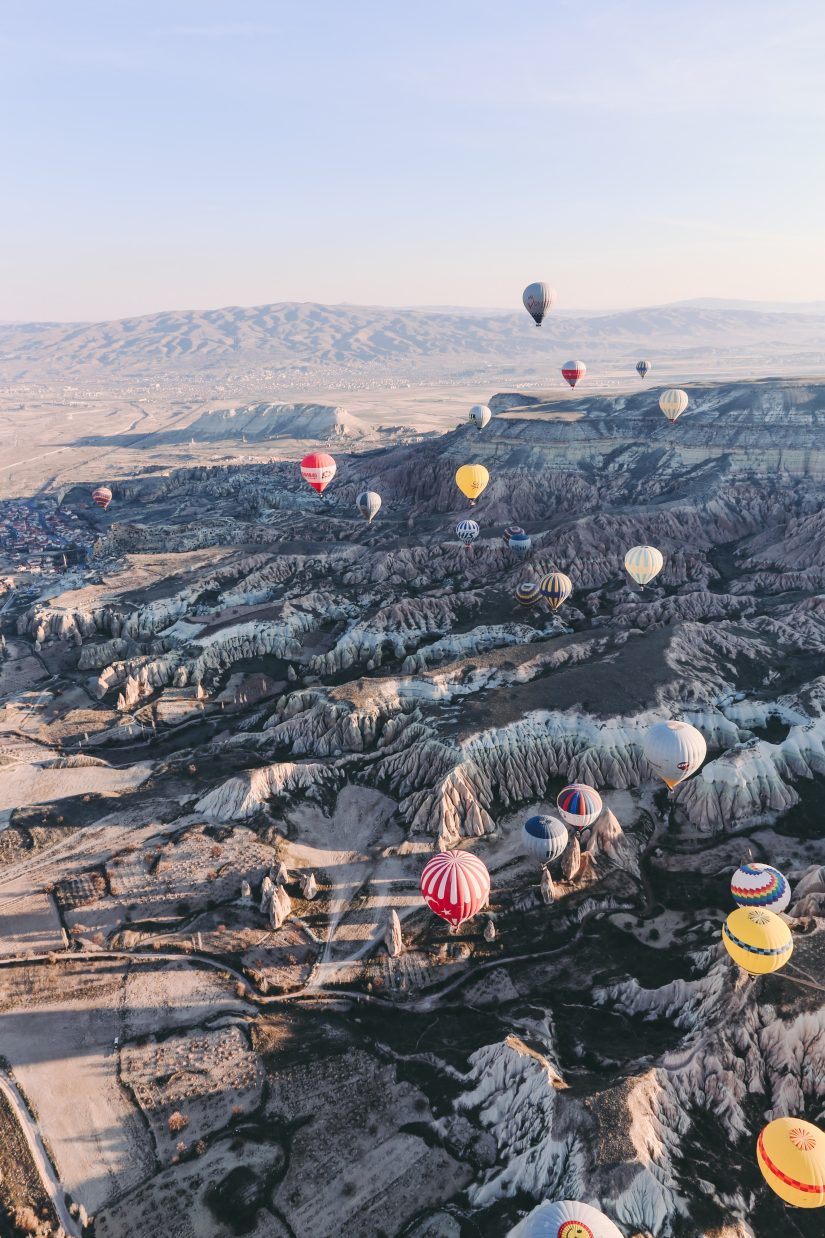 With Islam being one of the world’s youngest and fastest-growing religions, halal tourism, which was once a vague term, has now become a prevailing market. In 2013, it’s estimated that a whopping 108 million Muslim travellers hit the road! However, this increased rapidly to 160 million in 2019. Observing this trend very rigorously, many non-Muslim […] 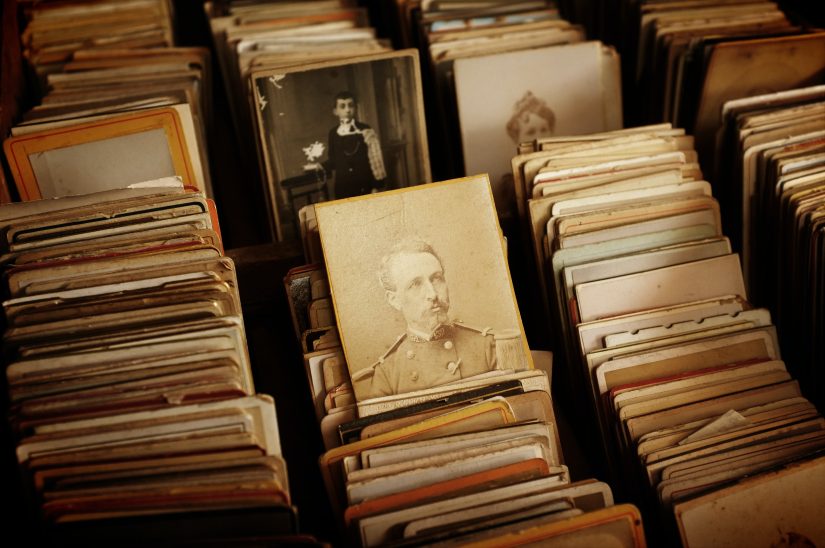 While every day is significant when exploring history, August 31 in particular was rather eventful. Over the many centuries, remarkable events unfolded on this date that changed the course of history. To commemorate and celebrate this day, let’s explore some of the most notable events that took place on this date.  King Henry VI Becoming […]