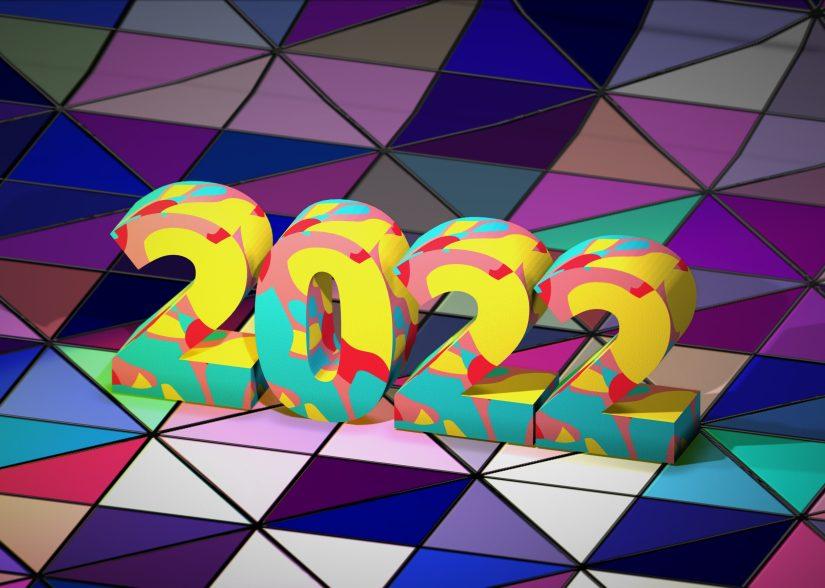 As we entered 2022, many of us anticipated a difference from what transpired over the last two years. Whilst it has been different in many great ways, there have also been tragic events that have left the world in a state of mourning. But beyond the tragedies and celebratory moments, this year has surprised us […]

The Queen’s Most Favourite Holiday Destinations 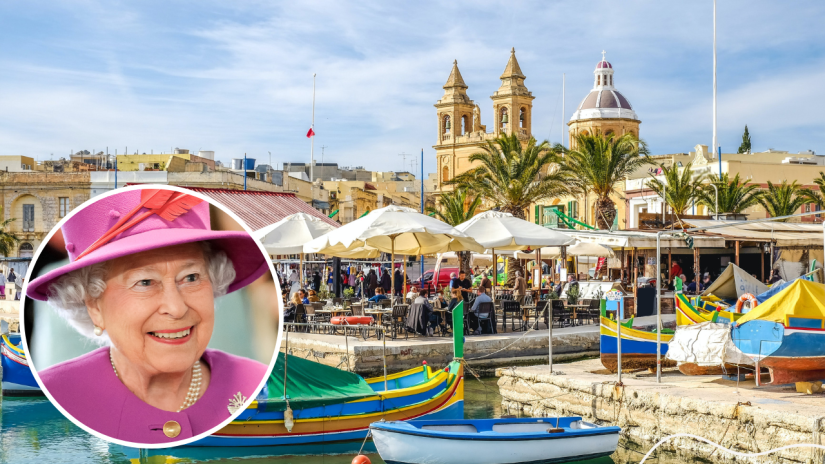 The Queen’s death was a cause of sorrow and sadness for many people around the world. Tributes flooded in from many countries as people remembered their meetings with the Queen on her trips abroad.  Whilst the Queen may have lived predominantly in Great Britain, she was known to be one of the most well-travelled monarchs. […]

King Charles III and His Veneration of Islam 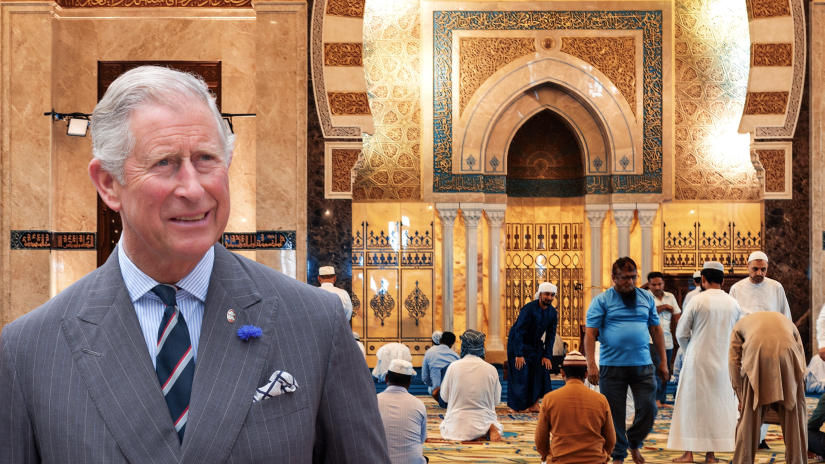 For a long time now, King Charles III has been known to admire, respect and appreciate the values of Islam and Muslims. Speaking positively about the many features of the religion, King Charles III has always been a great advocate of religious pluralism by engaging in many interfaith activities.  Following the death of his mother […]

Muslims have a long association with the British Isles, from Elizabeth the First, to Elizabeth the Second; from shops offering sherbets in Shakespeare’s London to Muslim soldiers responding to the call to arms. The history of Muslims in Britain stretched for over 1000 years. For example, in the eight century, King Offa minted coins bearing […]

Top Tours to experience in London
No comments

Welcoming the month of Sha’ban
No comments