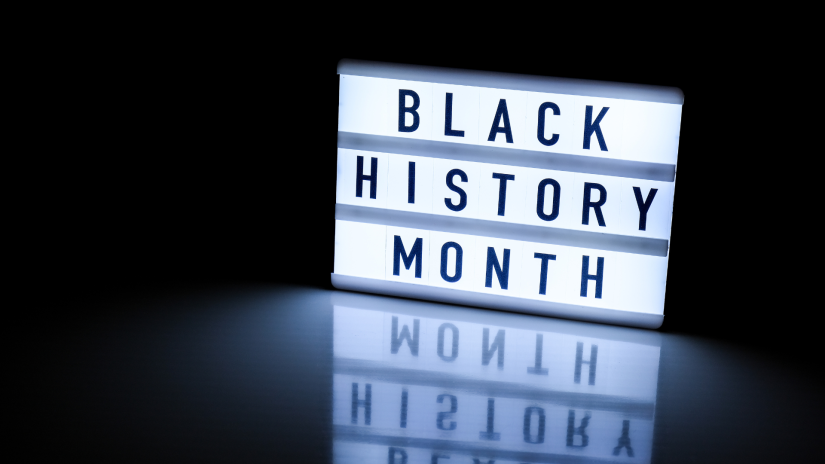 An annual celebration of the efforts, accomplishments and achievements of people from African and Caribbean backgrounds, Black History Month has been a part of British history for centuries. Whilst the narrative can never be fully related in a month, the time allows us to share and understand how black people positively impacted the world.  For […]

An Awakening of Racial Justice – The Hajj of Malcolm X 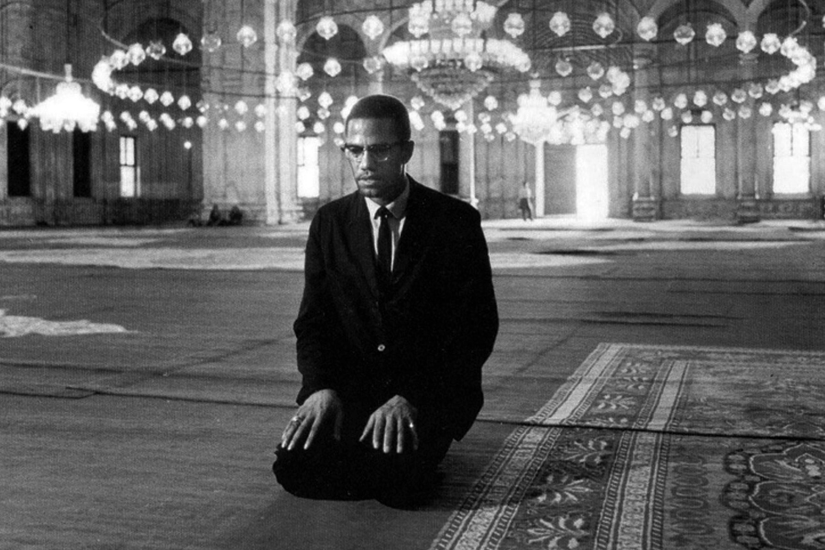 If there was any moment in which Malcolm X was truly awakened, it was during his Hajj in 1964. During the pilgrimage, with around 725 million Muslims from around the world, Malcolm wrote several letters to various people including his wife Betty, his sister Ella, Elijah Muhammad’s son, and his loyal assistants. Thanks to his […]

Thousand’s turn up for the Eid Festival at Westfields, London
No comments

Love Knows No Boundaries: Uniting Through Our Relationship With Jesus
No comments