The Battle of Karbala explained 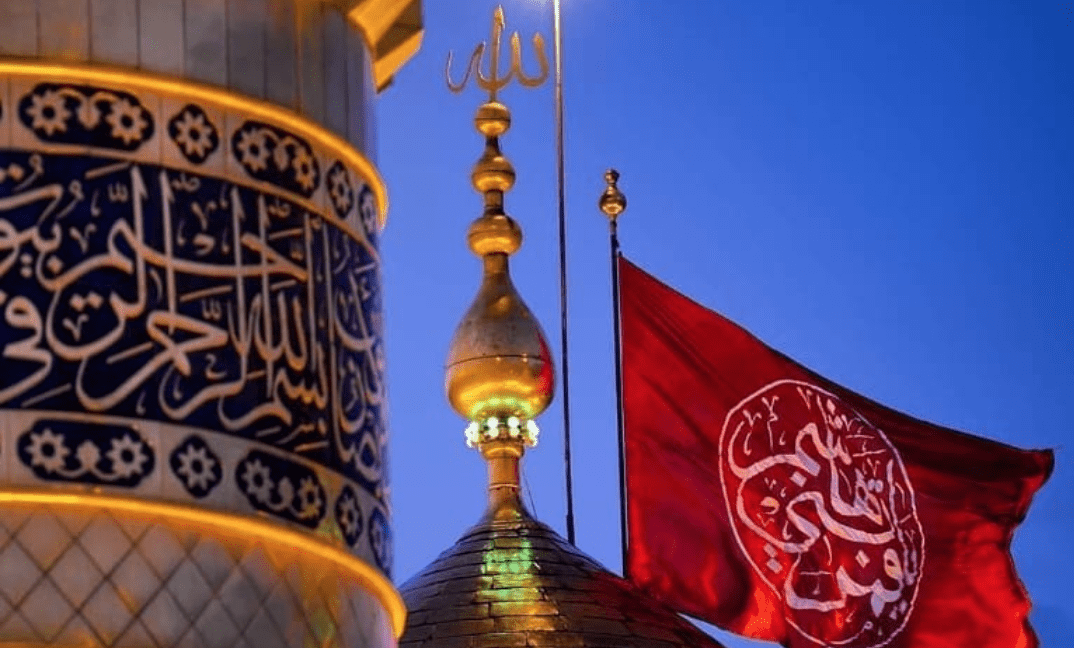 The Battle of Karbala was fought on the bare deserts on the way to Kufa on October 10, 680  (10 Muharram 61 AH). Both Husayn ibn Ali and his brother Abbas ibn Ali were buried by the local Banī Asad tribe, at what later became known as the Mashhad Al-Husayn. The battle itself occurred as a result […]

Books for the little ones
No comments

Rumi’s Secret: The Life of the Sufi Poet of Love
No comments