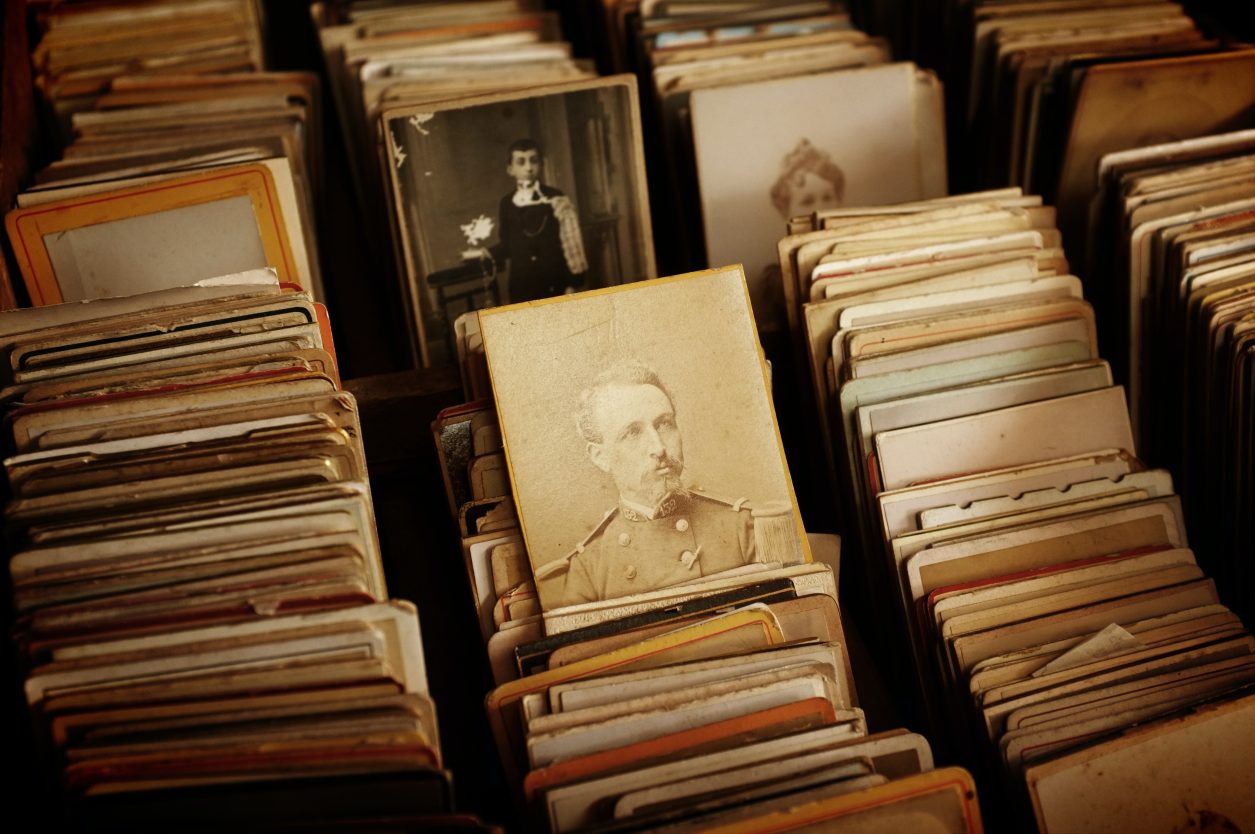 While every day is significant when exploring history, August 31 in particular was rather eventful. Over the many centuries, remarkable events unfolded on this date that changed the course of history. To commemorate and celebrate this day, let’s explore some of the most notable events that took place on this date.

Born at the historic Windsor Castle, King Henry VI was chosen to become king at the tender age of nine months on August 31 1422. Succeeding his father Henry V, the King soon became King of France in 1431. Although he was only nine months when elected to be king, he was not crowned until 1429. Known to be shy, noble and against war, King Henry VI was regarded by many as unfit to rule. However, he did leave behind a strong foundation which includes educational establishments such as King’s College in Cambridge and All Souls College in Oxford.

On August 31, 1876, the 34th Ottoman Sultan known as Sultan Abdul Hamid II ascended the throne. Regarded by many as the founder of modern Turkey, Sultan Abdul Hamid II was notably known for his major developments in the empire. From cultural modernisation to revising criteria for examinations in schools, the Sultan’s legacy and changes are visible throughout modern Turkey today. Ruling for 33 long years, the Sultan was known for his work in establishing many schools including many schools for the handicapped.

The British have a long history of ruling in Malaya dating back to 1786! It was in this year that the East India Company set up a trading post on Penang Island. With many people flocking to Malaysia from China and India to work in the plantations and tin mines, supply was huge for labourers. Soon after, the Japanese took over until the late 1940s when the British once more took control. The Malayans reacted strongly to this ordeal by holding an election in 1955 and soon after, Tunku Abdul Rahman became the first prime minister of the independent Federation of Malaya on August 31 1957. The country was soon renamed Malaysia in 1963.

+ posts
Juber Ahmed is our Digital Editor and travel enthusiast with a keen interest in Islamic history and heritage. He travels with his wife to various places around the world and writes about his experiences.
Juber's favourite Quote...
"The World Is a Book and Those Who Do Not Travel Read Only One Page" [Saint Augustine]
Tags: british muslim, british muslim magazine, halal, halal travel, heritage, king henry, malaysia, muslim, ottoman, ottoman empire, ottoman world, turkey 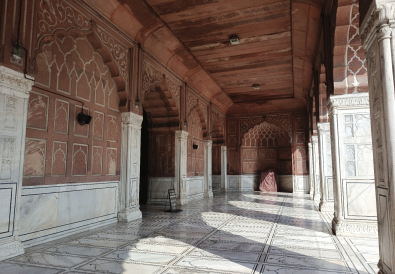 Exploring Beyond The Pyramids
No comments

The Importance of Zikr
No comments