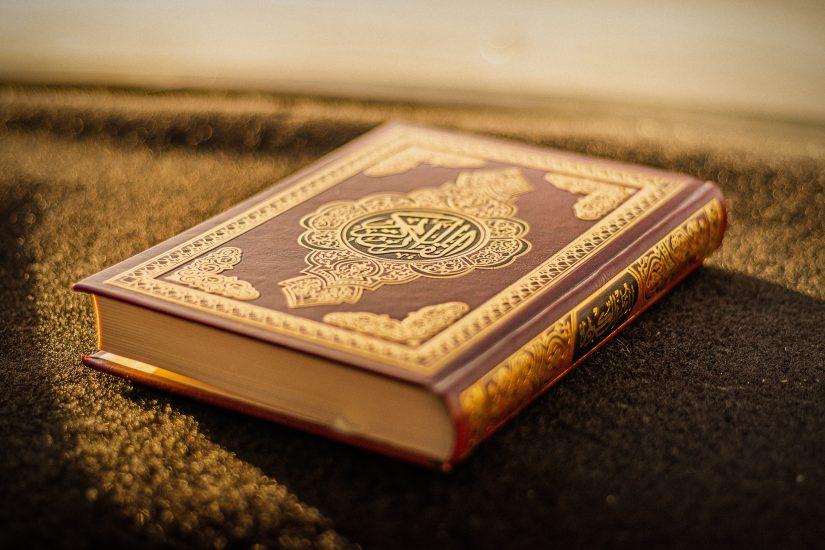 Muslims often forget that the Qur’an was revealed for humanity before it was revealed for Muslims. Throughout the book, readers will find verses beginning with ‘O humanity’ on numerous occasions, as it timelessly reaches out to all of mankind. History is replete with examples of many Jews, Christian and those of no faith converting to […] 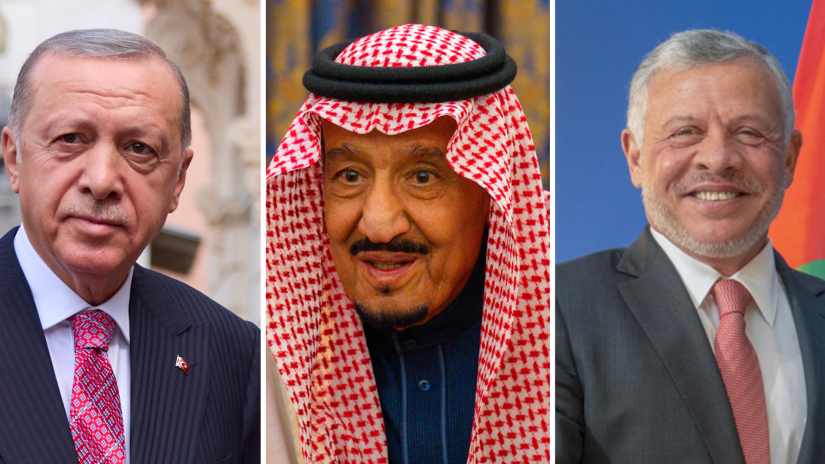 In October, Jordan’s Royal Islamic Strategic Studies Centre (RISSC) published its latest edition of The World’s 500 Most Influential Muslims of 2023. With almost 2 billion Muslims in the world, the publication aims to unite the worldwide Muslim community and eradicate the ever-growing ignorance about Islam.  With such a large population, the publication intended to highlight […] 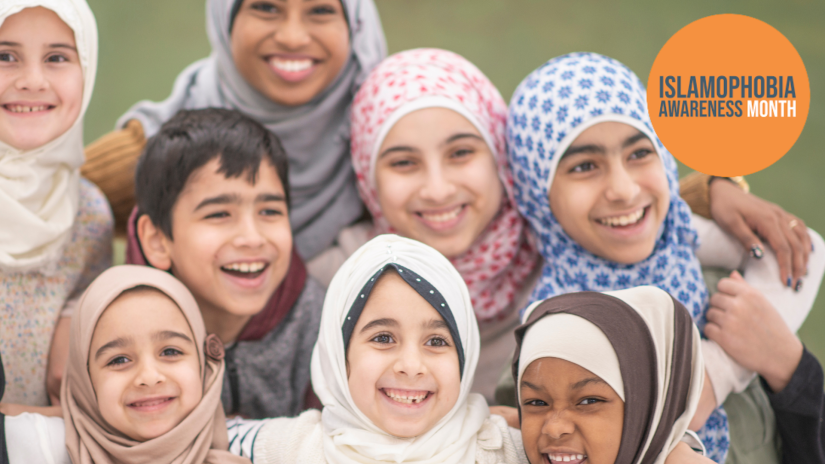 This November marks the tenth anniversary of the Islamophobia Awareness Month (IAM) campaign. Founded in 2012 by a group of Muslim organisations, the unique campaign ‘aims to showcase the positive contributions of Muslims as well as raise awareness of Islamophobia in society.’ Why Does It Matter? Did you know that Muslims make up 4.4% of […]

The Government Drops Plans To Provide An Official Definition of Islamophobia 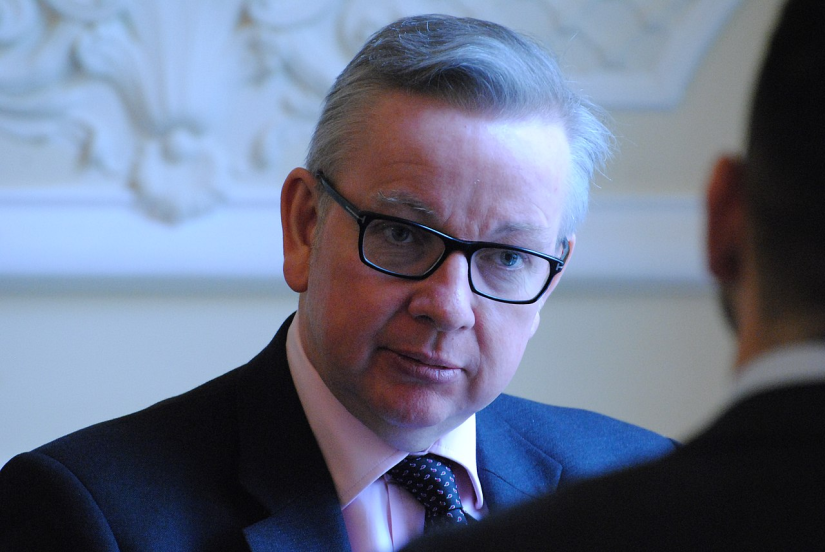 With promises made over three years ago, the government has officially dropped work on a definition of Islamophobia. Over the years, many have found that the government’s reaction to such a concern has been deeply worrying, despite the rise in hate crimes against Muslims in England and Wales.  For many years, Labour MP Afzal Khan […]

Islamic History in The Heart of Bangkok Think Bangkok and your mind wouldn’t automatically think of Islam or Muslims. Whilst the capital of Thailand is well known for its party scene, ladyboys and backpackers, there’s a side to the city that goes entirely missed.  Muslims make up Thailand’s largest religious minority, mostly living in the southernmost provinces of Narathiwat, Pattani, Yala, and […] 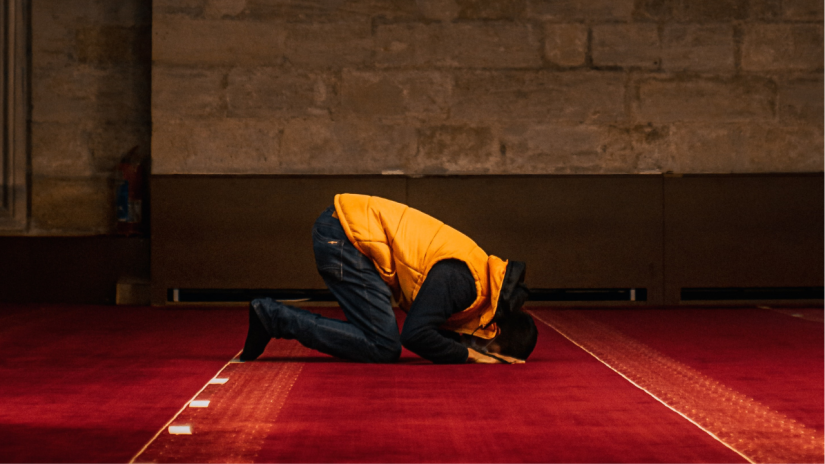 It’s late at night. The family is fast asleep and there’s pin-drop silence in the house. At this very moment, pushing that duvet to go and perform wudhu can be a challenge. Centuries ago, sounds of water running – from many performing wudhu – could be heard and lights could be seen switching on in […]

Six Things You Might Not Know About Queen Elizabeth II
No comments
McLaren 720S – Lighter, stronger, faster
No comments

What is Sha’ban?
No comments

Our top 5 Seaside towns to visit this Summer
No comments

The Light Upon Light with Mufti Menk
No comments