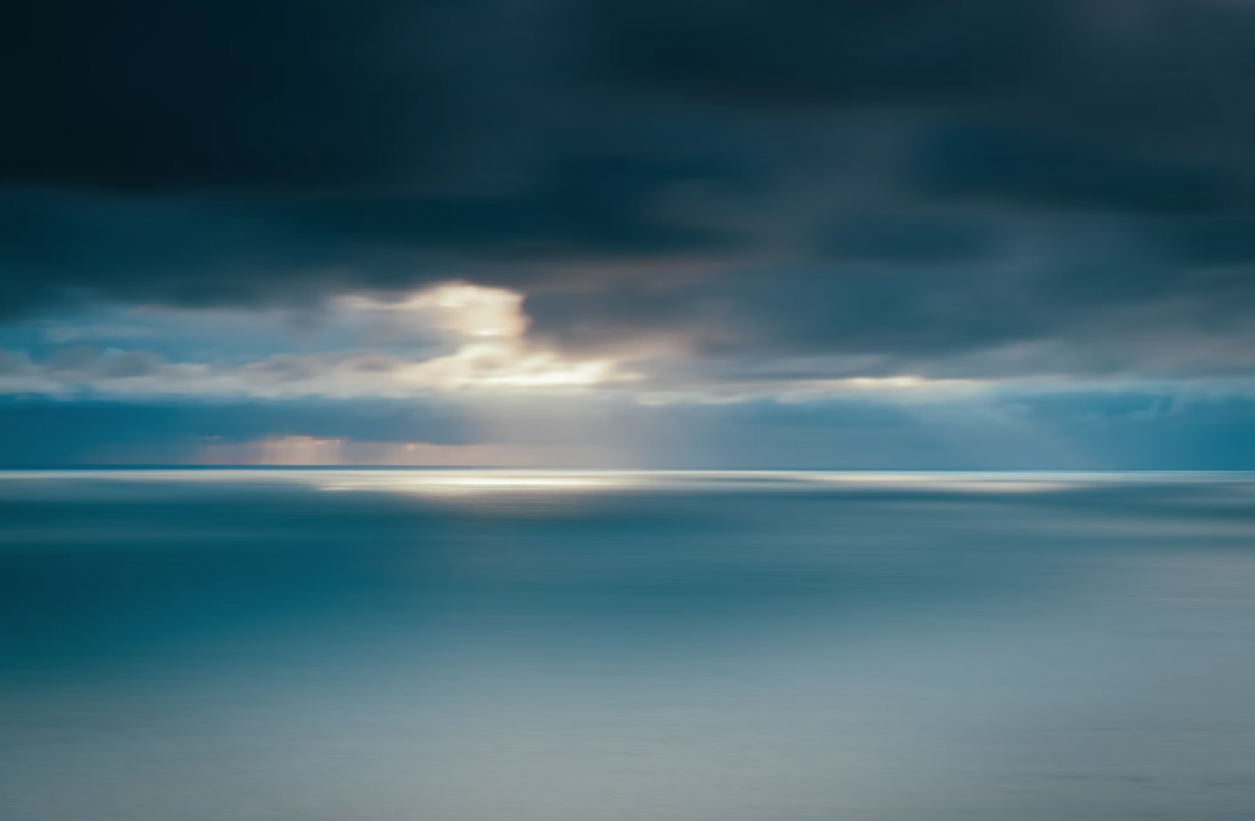 The dictionary definition of mercy is ‘compassion or forgiveness shown towards someone whom it is within one’s power to punish or harm.’

There can be three perspectives to Mercy in Islam:

She lays on her bed, eyes closed. Her body is present but her mind is elsewhere. Her thoughts become deep and her mind heavily consumed until she begins to question herself. ‘’How many salahs have I missed? How many arguments have I had with my parents? How many times have I told I lie? How many times have I sinned?’’ She feels hopeless, completely hopeless.

Many, if not all of us have experienced this moment: the immense overwhelming feeling that our sins are unforgivable. In fact, we assume that it’s too much for Allah (swt) to forgive. That feeling of our mind being exhausted, finished, depleted, empty. We fall into a pit of sorrow. Our iman begins to plummet, and our hearts lose all hope and faith in the magnificent Mercy of Allah (swt).

Let me just remind you of a beautiful Hadith Qudsi, where the Messenger of Allah (saw) said: “Allah (swt) said, ‘O son of Adam! Were your sins to reach the clouds of the sky, then you sought forgiveness from Me, I would forgive you.'” [Jami` at-Tirmidhi 3540]

This hadith shows that no matter what you do and the extent of your sin, as long as you call out to Allah (swt), the All Merciful, He will show you His mercy and forgive you. But remember, Allah (swt) will only forgive one’s actions if one asks with a clear and sincere intention of being regretful for that sin, as well as not committing that sin thereafter.

One man of many that we can really look to during these times of weak iman and uncertainty in the mercy of Allah (swt) is Umar Ibn al Khattab (ra). Umar (ra) was initially a man of shirk (polytheism), which is the most grievous and severe of sins. He then grew to becoming one of the select few that were guaranteed paradise by the Prophet Muhammad (saw).

The lessons I take from this is that the sins that we have committed in the past should not allow us to lose hope. Instead they should encourage us even more to be able to change and better ourselves. Our past should not necessarily define who we are.

In times of weakness and despair we should remember the following few things:

The second perspective of mercy is showing mercy to others. Our mercy will never be as great as Allah’s (swt) but we can only try. Firstly, we should be patient with people’s differences. We all have differences; no one is ever exactly on the same wavelength, but as a merciful person, we need to be tolerant. This ties in with helping people around you that may be hurting. Ask yourself who you can help this week? If you can’t think of anybody, then you’re not paying attention. Look closer!

Secondly, we should give people a second chance. As hard as it is to forgive and forget, that is sometimes what we need to do in order to move on and refrain from holding grudges. Another way we can show mercy is to do good to those who hurt us and be kind to people who offend us. This again is a very hard task to do because as humans we are not perfect, but any act of mercy is far more satisfying and praiseworthy. Think about it.

Being merciful to ourselves may be crucial to our ability to be merciful to others. Don’t be so hard on yourself! We all struggle and go through hard things that no one else is aware of, so be easy on yourself and show mercy to yourself too. We should actively choose mercy, not self-criticism; love, not hate; and acceptance, not avoidance for who we are. 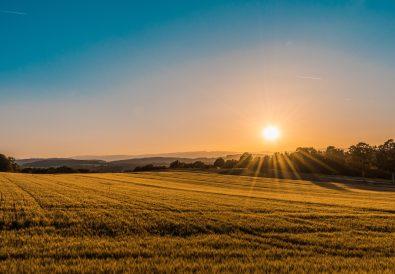 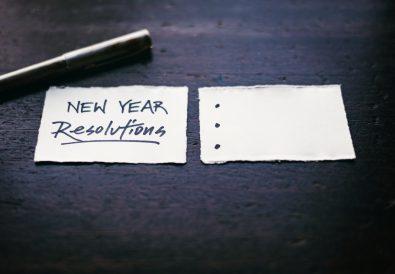 The history of Ramadan
No comments

Must have Oud Fragrances for Men
No comments

Top vegan restaurants to visit in 2022
No comments