Muḥarram – A Month To Rekindle Faith 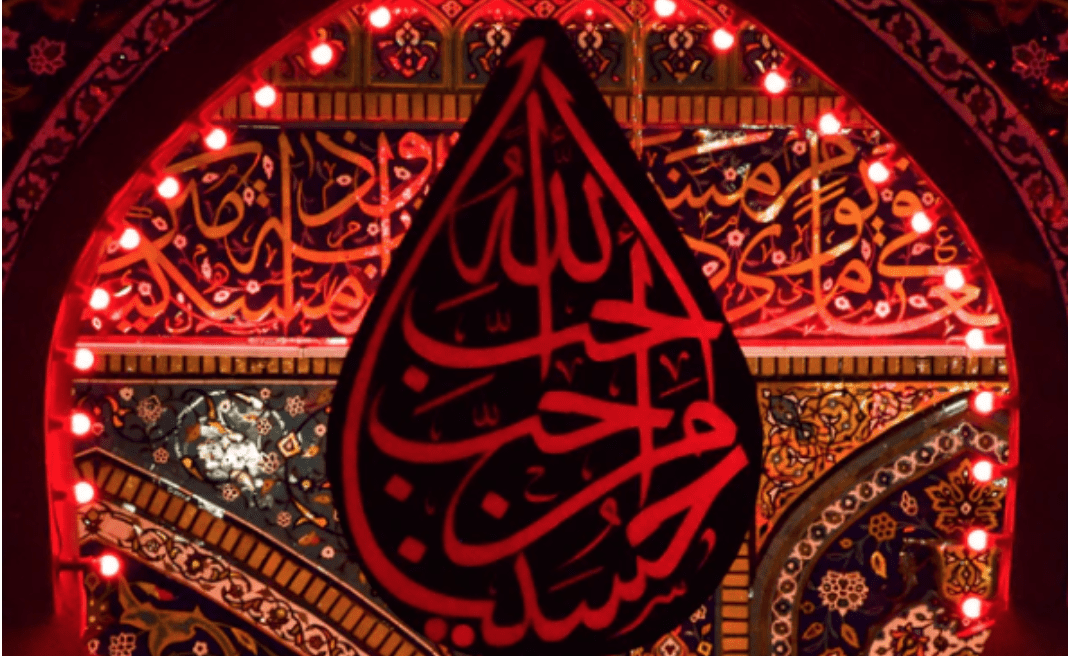 Since the great migration (hijra) from Makkah to Madīnah, Muslims have been using the Islamic (hijri) calendar as the standard measure of time. The creation of the Islamic calendar was a great feat. It took a culture and transformed it into a civilisation. The calendar plays an important role in dictating dates for major acts of worship that occur annually, such as paying Zakāt, fasting during the month of Ramaḍān, and performing the pilgrimage (ḥajj).

Whilst knowledge of the Islamic Calendar was historically a part of a Muslims identify, today this has dwindled to only being aware of the month of Ramaḍān and the two Eid celebrations.

The idea of there being twelve months within a calendar is something that has already been mentioned in the Qur’ān. “Surely, the number of months ordained by Allah is twelve since the day He created the heavens and the earth” (Qur’ān 9:36) Imām Qurtubī (d. 671 AH) mentions in his exegesis of the Qur’ān that the twelve months were determined the day Allah created the heavens and the earth and then revealed them to prophets in their revealed books.

From these twelve months, there are four sacred months: Muḥarram, Rajab, Dhū al-Qaʿdah, and Dhū al-Ḥijjah. Whilst numerous efforts have been made to unravel the reason for this sanctity of four months, the conclusion has always been that it all stems from God’s divine choosing.

As for establishing epochs and Muḥarram being the first month of the Islamic Calendar, Imām Ṭabarī makes it very clear that the companions unanimously agreed to start the year with Muḥarram because it was the month people departed from Ḥajj.

The month of Muḥarram is one of the most holiest of the twelve months and is somewhat akin to Ramaḍān in its significance and virtue. But what makes this month interesting even before exploring its virtues is that it is preceded by Dhū al-Ḥijjah in which millions of Muslims perform their Ḥajj. It is well known that throughout the month of Dhū al-Ḥijjah people go for Ḥajj and return free of sins, just as they were on the day they were born. After returning in such as state, ahead of them is the new Islamic year which mentally and spiritually uplifts one’s soul to experience a sense of renewal and restarting. That’s why the month of Muḥarram comes with its very own unique features.

With Muḥarram being a sacred month, there are a myriad of ways of taking advantage. Muslims scholars of the past have placed a great emphasis on increasing goods deeds, fasting, glorifying God and giving to charity within these sacred months. What’s more, according to a prophetic tradition, the most virtuous fast after the month of Ramaḍān is in the month of Muḥarram. When the Prophet Muhammad PBUH arrived to Madīnah and found the Jews fasting on the 10th of Muḥarram (also known as the day of ‘Ashūra). After finding out that this was due to Moses and his followers having crossed the Red Sea miraculously on this day, he encouraged his companions to fast on this day as well. [Abū Dawūd] The only difference was that he instructed them to add a day of fasting before or after the 10th, as a way of distinguishing themselves from the Jews. Fasting on this day was such a big deal that one of the companions of the Prophet when asked about fasting on this day said, “I did not see the Messenger of Allāh (blessings and peace be upon him) fast a day while more avid to seek its virtue than this day,” [meaning the Day of `Ashūra]. [Bukhāri & Muslim].

The significance of the month of Muḥarram predates Islam as it was in this month that the struggle and victory of Moses was witnessed. The Prophet Muhammad PBUH encouraging the Muslims to fast alongside the Jews on this day reveals a spiritual connection between the two prophets. What’s more, the Prophet PBUH teaches through this act that Muslims ought to see the need to learn from others.

The month of Muḥarram is also filled with great sorrow. Just like his grandfather before him, Imām Hussain died a martyrs death on the plains of Kerbala. But his legend lives on. Commencing the new year with the mention of his story and how he strived to put an end to oppression, social injustice and aggression is an ideal way to begin.

Throughout the stories of sorrow and victory, one thing remained static. Unwavering faith in God. The purpose of the beginning of the new year is to regain the power to be resolute in adopting the same unwavering faith that was part of the legendary figures that lived before us.

Juber Ahmed is a travel writer and travel enthusiast with a keen interest in Islamic history and heritage.

Five Sure-Fire Ways To Save in 2023
No comments

CINEMA FROM SYRIA AT LEIGHTON HOUSE MUSEUM
No comments