Best places to visit in Britain in August 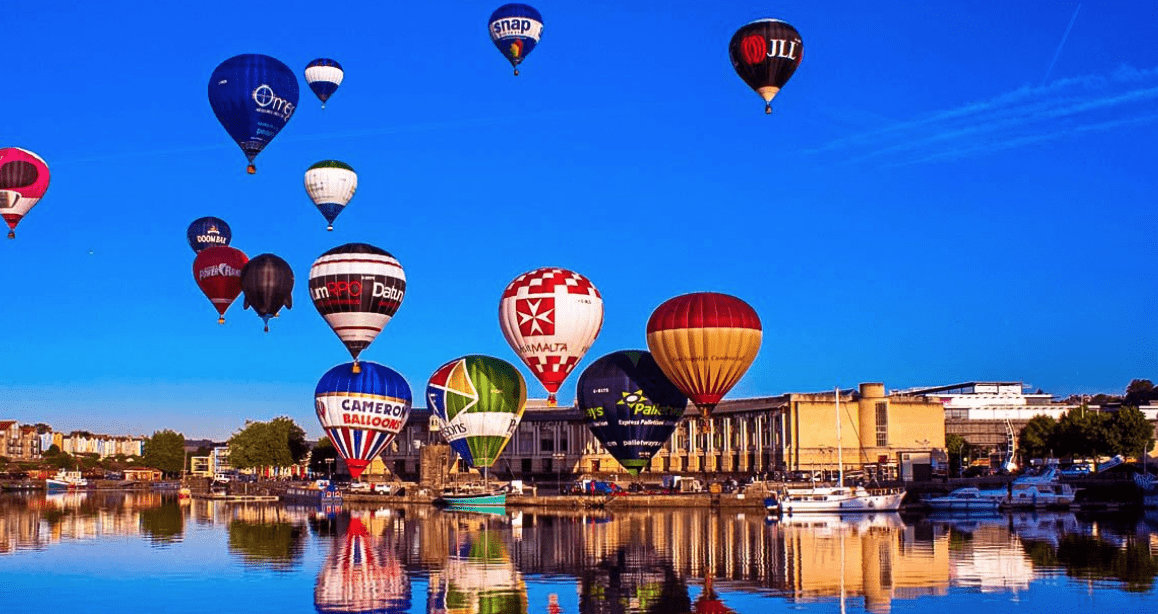 There is so much to explore this August! There are plenty of things to do in and around the UK, which include your family and friends enjoying events, festivals and outdoor activities. Check out our top 3 destinations to visit this year.

Dorset’s Jurassic Coast is simply beautiful at this time of year. Stroll through the historic seaside town of Lyme Regis, splash in the sea at Chesil Beach or Lulworth Cove, or take in the views from ancient Abbotsbury

The Minack Theatre, situated four miles from Land’s End, Cornwall, is beautifully perched on the very edge of a cliff face. The theatre was originally opened in 1932 in order for locals to perform their favourite Shakespeare plays. Most of the plays performed are still by Shakespeare and his contemporaries.

During your visit, don’t miss out on a wander through the theatre’s gardens, which wrap around the theatre, dotted with plants that rarely grow in a climate as mild as Britain’s.

Bristol in southwest England is a city that simply erupts with life in the Summer. The city’s annual Balloon Fiesta (8-11 August) provides four days of fun as the city’s sky is filled with over 130 hot-air balloons, creating a kaleidoscope of colour over the Clifton Suspension Bridge. There are also, on the ground at Ashton Court Estate, fairground attractions and stalls offering local produce and crafts.

A unique exhibition inspired by the celluloid world, presented by the extended Bollywood Fraternity
No comments