Fancy staying on a royal estate or a holiday home with royal connections? 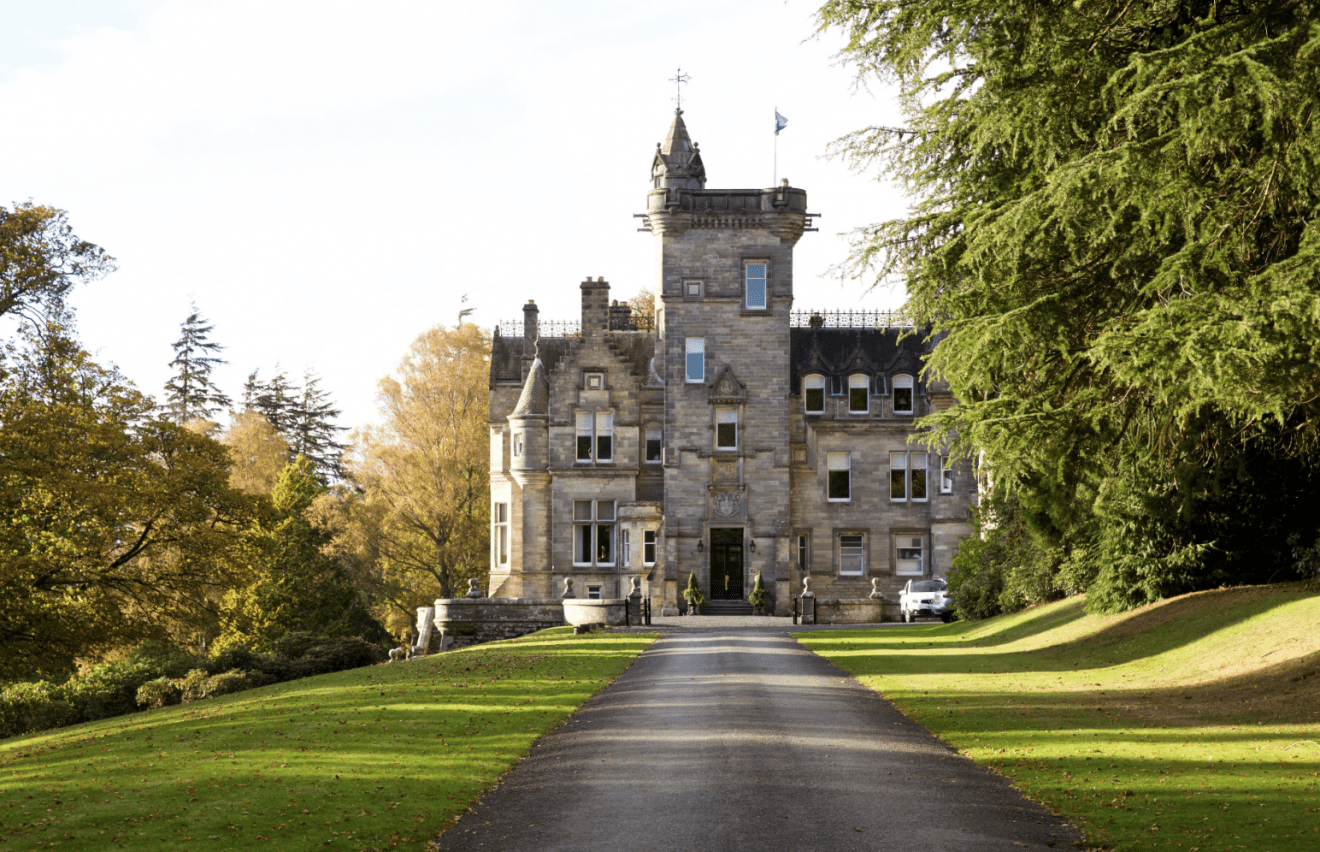 For those in the know, there are numerous special places where you can stay for a holiday which have connections to royalty, both past and present.

Every summer Her Majesty the Queen heads off to her Scottish estate at Balmoral.  You can follow in her footsteps over the rest of the year, staying in one of the various holiday cottages such as Karim Cottage or Colt Cottage in the grounds of Balmoral Castle.   Enjoy walking in the grounds, exploring the estate and its neighbouring towns, just like the royals. You can even arrange a guided landrover tour up Lochnagar Mountain, observing local wildlife such as red deer, red squirrels and grouse.  The only setback is that you need to book up long in advance – these are very popular holiday destinations; so plan this for next year or even the year after!

Another of The Queen’s favourite estates is Sandringham in Norfolk, where the Duke and Duchess of Cambridge live. There are wide beaches, beautiful countryside and pretty towns such as Burnham Market and Old Hunstanton;. There are also attractions such as Norfolk Lavender which offers lots of holiday activities to anyone who stays in Sandringham’s quirky Appleton Water Tower:  Built in 1877 on the edge of the estate, it was designed to provide fresh water for the estate after tests had shown that the previous supply was the probable cause of Edward, Prince of Wales catching typhoid whilst staying at Sandringham.  A viewing room on the top floor provides royal picnickers with a pleasant rural setting during inclement weather.  When no longer needed to provide a water supply, the Landmark Trust converted the tower into a two bedroomed holiday home, with its own roof terrace offering spectacular views across Norfolk.

Head westwards to the Duchy of Cornwall. This is part of the estate of the Prince of Wales, where you will find a wide range of really lovely properties containing high quality furniture.  How about staying in Restormel Manor? This 500 year old Gothic style mansion with its own extensive private gardens is set beside the beautiful River Fowey.

Not far away is the three bedroomed Penlyne Cottage: Located on the border of the ancient manor of Penlyne, close to Restormel Castle this enjoys lovely views across the Fowey Valley.

Perhaps you would prefer a stay on the Prince of Wales’ Welsh estate.  Llwynwermod Farm is a remote location in West Wales, ideal for anyone wanting to get away from it all and enjoy some hiking, or visiting places like Carreg Castle near Llandeilo.  The royal link quickly becomes apparent when you start using the crockery emblazoned with the royal coat of arms, the extensive use of Welsh fabrics and furnishings, or seeing pictures from the Prince’s own collection on the walls. There are several cottages on the site, which are rented out for holiday accommodation when the Prince of Wales is not using it himself.

Down on the South Coast, the pretty Garden Cottage in the grounds of Walmer Castle looks out over the beautiful garden created to celebrate Queen Elizabeth, the Queen Mother’s 95th birthday in 1995.  The Queen Mother was Lord Warden of Walmer castle until her death in 2002.  Guests staying in the cottage can request a personal tour of the Castle.  When the castle is closed, you can enjoy private access to the entire eight acre site.

Hampton Court Palace is well known for its links with Henry VIII and his six wives.  The ghost of one of those unfortunate wives, Katherine Howard, is said to run screaming through rooms of the palace. Guests can book a stay in the Palace’s Georgian House, overlooking Henry VIII’s Real Tennis Court for a very unusual holiday experience. Located close to the Maze and rose gardens, the Georgian House is a lovely place to stay and includes access to all the courtyards and public areas of the Palace throughout your stay.

Queen Victoria turned to the Isle of Wight for her holiday breaks.  Osborne House was the private home of Queen Victoria and Albert and was completely redeveloped for her extensive family.  The children even had a private house in the grounds where they learned to grow vegetables. There are several holiday homes within the grounds of Osborne House, such as the cottages on either side of the ceremonial entrance to Osborne House and a former cricket pavilion used by staff and members of the royal family when they took part in a cricket match on site.

Close by is another holiday property with royal connections – Carisbrooke Castle.  You can stay in the Bowling Green Apartment, which was once the summer home of Queen Victoria’s youngest daughter, Princess Beatrice.  It also has more unfortunate connections – Charles I was imprisoned there during the Civil Wars, and got stuck in the bars of the windows when he tried to escape!

Queen Victoria was also fond of Scotland and spent many holidays there.  In 1873, she travelled to Inverlochy Castle, just north of Fort William, deep in the Scottish Highlands.  She was enthralled, writing in her diary ‘I never saw a lovelier or more romantic spot’.  Little has changed since that time, this is still a superb place in which to relax and enjoy the spectacular scenery around a private loch.  In the distance, Ben Nevis can be seen towering high above the forests.  Now a castle hotel, Inverlochy Castle is a welcoming sight for visitors keen on peace and seclusion.

Equally romantic is Borthwick Castle, just 12 miles from Edinburgh, which was a favourite home of another famous royal lady – Mary, Queen of Scots.  It is one of the best preserved fifteenth century castles in Scotland, with a stunning keep surrounded by tall walls. In 1567, Mary Queen of Scots fled from Borthwick dressed as a page, following the murder of her husband Lord Darnley.  The superbly restored interiors evoke the centuries of dramatic Scottish history and the castle comes complete with a traditional minstrel’s gallery for musicians in the Great Hall, secret doors and spiral staircases.

If you prefer a warmer climate, it is worth considering one of the overseas locations popular with the royals.  Since opening in 1954, Half Moon, Montego Bay Jamaica has been a favourite venue of HM The Queen, Prince Philip, the Prince of Wales and, most recently, Prince Harry, all of whom have stayed in the privacy of the five bedroomed Royal Villa.  With two miles of private beach, the secluded waterfront paradise offers luxury and privacy, as well as the opportunity to enjoy such unusual experiences as swimming with horses and scuba diving, or trying relaxing activities like pilates, yoga and spa treatments. 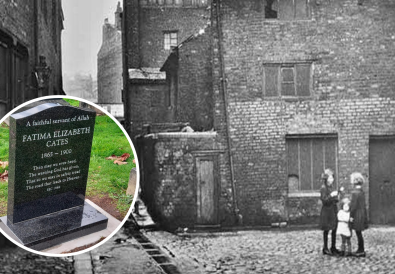 Saudi Arabia has unveiled plans for an entertainment city
No comments

Congratulations to the new Mr and Mrs Imran Khan!
No comments

6 ways to connect to our earth
No comments