My meat feast at Akbar’s 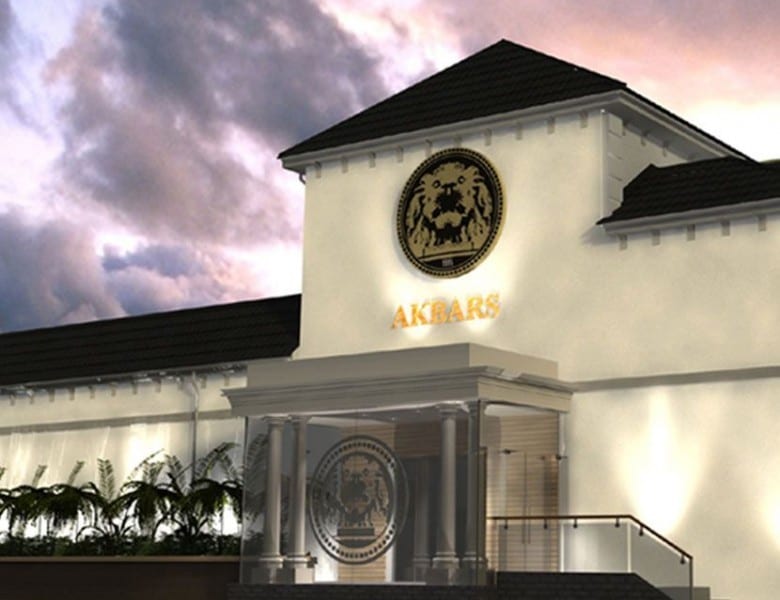 Having been named the best restaurant in Manchester at the English Curry Awards, Safi Khan decided to try out Akbar’s and see what the fuss was about. Founder Shabir Hussain established the first restaurant in Bradford with a mission to popularise his Indian cuisine. With over 12 well established branches in major cities such as […]

Eid Get Together
No comments