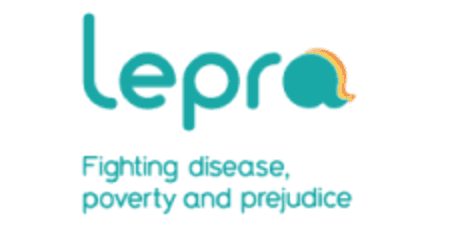 · Hundreds of thousands of people are diagnosed with leprosy each year and it’s cured with multi-drug-therapy.

· More specifically, 3,976 people were diagnosed with leprosy in 2015/16 in Bangladesh (where Islam is one of the largest religions where 90% of the population are Muslim) and Lepra assisted with 1,523 of this diagnosis and treatment.

· Because of the declaration of “elimination” (fewer than 10 cases per 100,000 population) in 2000, there has been a decrease in allocation of funds for the national programme and leprosy has lost its place as an important infectious disease.

· Lepra, the UK-based international charity is working to raise awareness of leprosy so that people come forward for diagnosis sooner before disability develops.

· Disability caused by leprosy prevents many from earning a livelihood and as a result often spiral into poverty. The combination of people living below the poverty line and in extreme poverty stands at 25% of the population.

· Lepra offers self-care to people living with leprosy, which is where people learn to care for their affected limbs and to reduce ulceration.

· This increased level of care helps people to care for their disabilities and helps them to retain their livelihood and escape poverty.

· Lepra are asking people to make a donation this Ramadan to help more people living in poverty because of leprosy in Bangladesh.

In the honour of modest fashion
No comments

HOW TO LOOK AFTER YOUR MENTAL HEALTH
No comments

WATERMELON MILK SHAKE TO QUENCH YOUR THIRST THIS RAMADAN
No comments

Five Ways To Keep Cool This Summer
No comments