Is Cryptocurrencies (Bitcoin) – Halal or Haram? 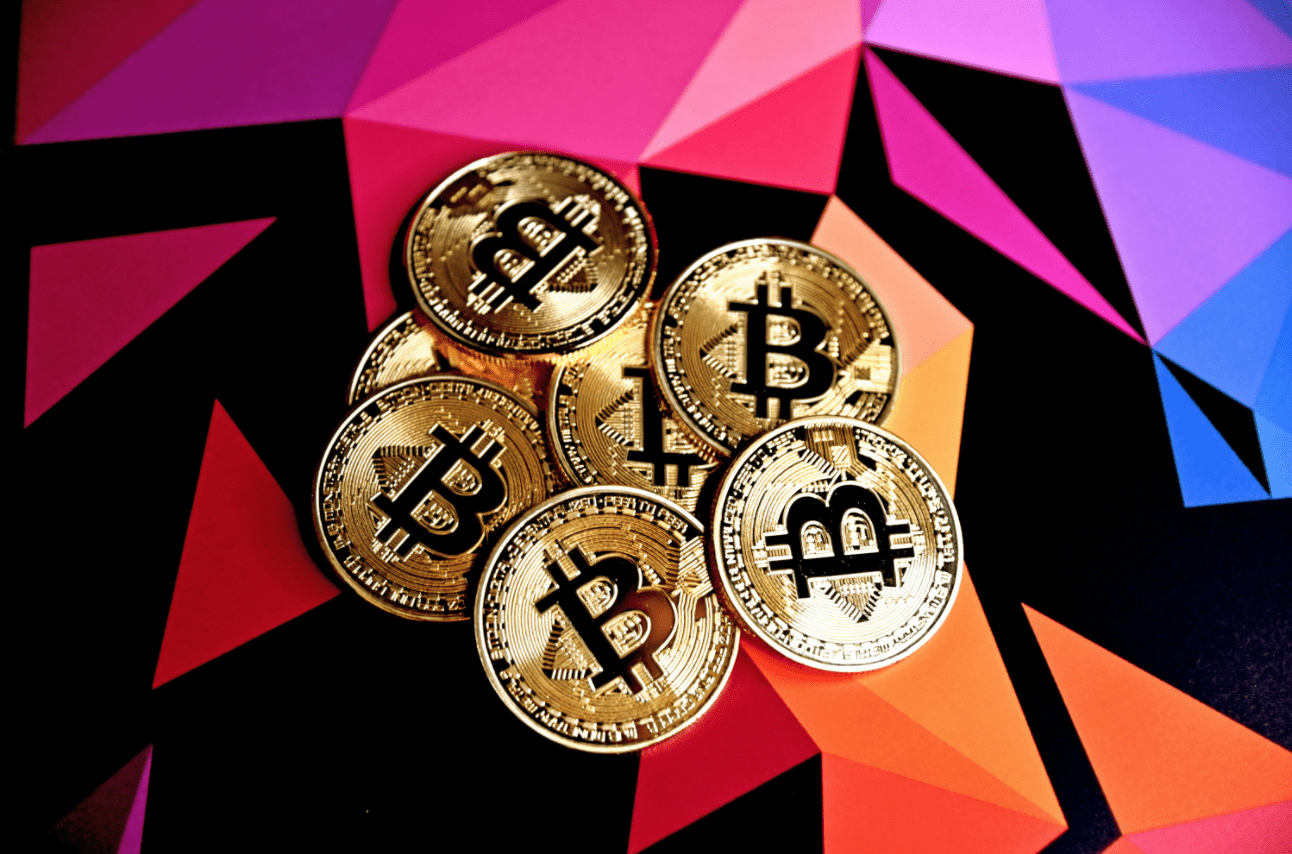 The speculative nature of cryptocurrencies has ignited flustering debate among Islamic scholars over its status of being Halal or Haram. Some Islamic states have straightaway declared it Halal and some have imposed Fatwas on the use of it. Crypto companies are seeking to sway the debate by launching instruments based on physical assets and certified as valid by Islamic advisors.

In Islamic Jurisprudence we say, “لا يمكن إصدار حكم على شيء ما إلا عندما يتم تضمين تصور مسبق لذلك الشيء في الشخص” meaning “a judgment can only be passed on something when a prior conceptualization of that thing has embedded in a person”

Those who say cryptocurrencies specifically Bitcoin is Haram gives the following reasons:

Arguments against these reasons are that to qualify something as ‘money’ has nothing to do with its legal tender, just voluntary acceptance by the people is enough. Does Bitcoin have any physical existence? No, it doesn’t. It’s not necessary to always have a physical presence of assets. We breathe air that we know doesn’t even exist. We worship God that we know doesn’t have any physical existence. We just believe in things because of its consequences.

Bitcoin simply is just a set of rules adopted by voluntary mutual acceptance of crypto users, and that these rules are open for criticisms and suggestions. It is mathematically impossible to manipulate the laws and rules that govern the Bitcoin mining and transaction process because the cryptographic technology that underlies the currency prevents it. Talking about its illicit/illegal use, it is an external factor that we can minimize by regulating it efficiently. In general terms, the use of something lawful for an unlawful purpose does not make the thing itself unlawful. An example from the Hadith can be found in that “the Prophet Muhammad (PBUH) forbade the selling of grapes to a wine merchant, since making wine is haram (impermissible), but did not forbid the production or trading of grapes for lawful purposes”. At this point, if we’ll look into the illegal use of fiat currencies then we’ll get to know that US Dollars is the most widely used currency for illegal purposes.

In Islamic Jurisprudence Bitcoin has to satisfy 3 criteria to be considered as Halal.

Bitcoin or any digital currency is always stored in our e-wallets. We can send, receive and share it online to any other person whatsoever at any given time whatsoever around the globe in seconds. Mutaqawwam simply signals to something permissible. We cannot store something which is not permissible and consider it as a property. The third and the most debatable criteria is whether it is the currency or not? There are two opinions on it.

One school of thought argues that it is an asset, Crypto asset like any other commodity e.g. oil, etc. the other group says it’s a currency. Whenever Islamic scholars cannot find any judgment from texts of Shariah in explicit terms then what is derived from urf is equivalent to what is derived from the texts. The criteria for determining something as mal is not clearly defined in the texts of Shariah. Therefore, scholars have emphasized the role of custom in determining something as mal.

The jurists of all four schools of Islamic law are unanimous that if something becomes valuable due to the custom and acceptability of people, then it is considered as mal. There is a famous maxim in Islamic law, “الاباحة المعاملات في الاصل” which means that “the original rule is permissibility in financial and business transactions”. Simply, everything is permissible until it’s found against the Shairah. According to this maxim, cryptocurrencies specifically Bitcoin is permissible because:

The fatwa center of South African Islamic seminary, Darul Uloom Zakariyya, has declared Bitcoin as Halal because it satisfies the criteria of Mal.

Succinctly, trading, investing, mining of these cryptocurrencies are evolving. With time, it is a possibility that Shariah opinions will get well equipped with it and Scholars can form better judgments. Like Intellectual/Intangible property has been legislated, one-day cryptocurrencies will also get legalized and regularized.

This whole concept of Blockchain is a boon to the Shariah requirements because crypto is an Anti-interest concept and is working Interest-free. Muslim communities should prevent themselves from scammers as they get ads saying “halal investment” opportunities using cryptocurrencies. As a rule of thumb, any person who will promise to pay a fixed amount as a profit using cryptocurrencies is Ponzi/Pyramid which is illegal and haram.

Rajah Spices – empowering women in India for good
No comments