Recommended reads for May 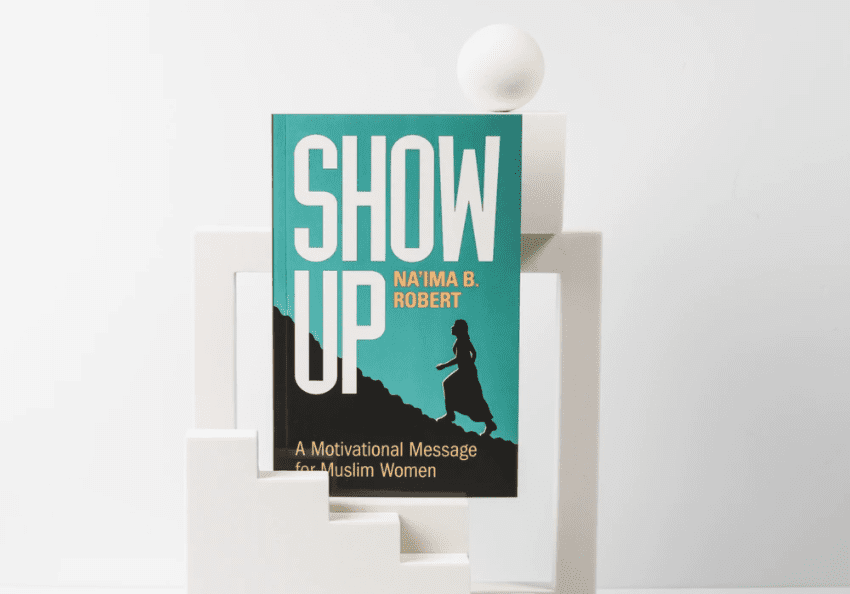 A Blessed Olive Tree is a series of short stories that will take you on a spiritual journey. It begins by exploring the reason for our existence, and then it moves on to highlight the reasoning behind the five pillars of Islam. After touching upon “Shariah” (the religious law), you will enter the land of “Tariqa” (the mystical path) to explore love, loving, and being loved. You will then come across “Haqiqa” (the truth), and find answers to some of the queries in your mind. You will finally experience the land of “Marifa” (gnosis), and catch a glimpse of the ultimate connection with the Divine. This entire journey is covered in twenty simple short stories.

Calling the Christians – How understanding Christianity brings us to Islam by Adam Hafiz. £4.99 Amazon

Growing up as a Christian, Adam gained a great knowledge of Christian theology and scripture. However, as he studied his religion he realised the truth pointed in a different direction. The evidence pointed towards Islam as the true faith. After deep and wide-ranging research, Adam converted to Islam, and shares much of the evidence he found in this book. Drawing on evidence from the Bible and the Quran, as well as history and philosophy, this book majestically demonstrates the clear evidence for the Islamic faith in comparison to Christianity. This book aims to provide Muslim readers with a vast resource of sound arguments when engaging in conversation with Christian critics, and will provide important points for consideration for those of the Christian faith, God willing. Easy to read and rich in knowledge, this book is a valuable read for Muslims and non-Muslims alike.

A collection of 40 Hadith (sayings) of the Prophet Muhammad (pbuh) focusing on the notion of social justice in Islam.

Show Up: A Motivational Message for Muslim Women by Na’ima B. Robert.
£16.16, Kube Publishing

A MOTIVATIONAL MESSAGE FOR MUSLIM WOMEN – So many of us sleepwalk through life: frustrated, unhappy and lacking confidence in our abilities and accomplishments, destined never to reach our full potential. We allow our limiting beliefs to hold us back. We allow our challenges to define us. We allow other people’s expectations to imprison us.‘Show Up: A Motivational Message for Muslim Women’ is based on the lessons Na’ima learnt on her journey, inviting the reader to show up, authentically and sincerely, in their lives, casting aside the role of victim and instead, living as the hero of their own life story.

Sharing borders with six countries and spanning a geography that extends from Pakistan to Myanmar, India is the world’s largest democracy and second most populous country. Yet most of us don’t understand it, or the violent history still playing out there. In fact, India as we know it didn’t exist until the map of the subcontinent was redrawn in the middle of the 20th century – the powerful repercussions of which are still being felt across South Asia. To tell the story of political borders in the subcontinent, Suchitra Vijayan spent five years travelling India’s 9,000-mile land border. Now, in this stunning work of narrative reportage, she shares what she learned on that groundbreaking journey. With profound empathy and a novelistic eye for detail, Vijayan shows us the forgotten people and places in the borderlands and brings us face-to-face with the legacy of colonialism and the stain of extreme violence and corruption. The result is the granular portrait of modern India we’ve been missing.

TOP 10 TIPS FOR WOMEN TRAVELLERS TO IRAN
No comments

Maimonides: The Story of a Jewish Philosopher Who Became Salahuddin Ayyubi’s Physician
No comments