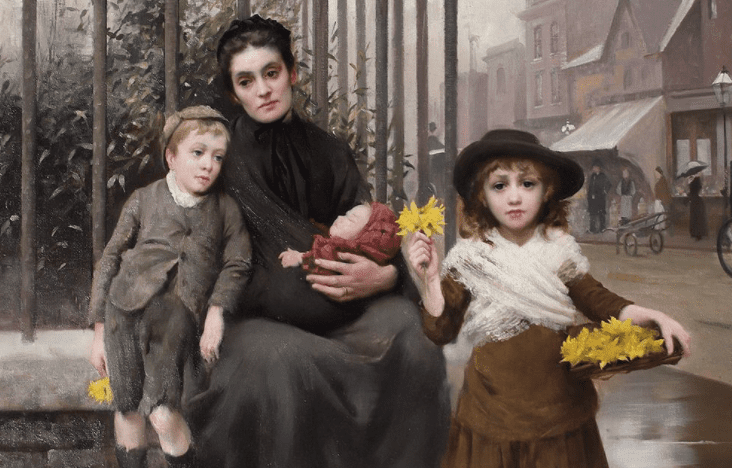 Can art change the future? In the nineteenth century, Victorian artists, viewers, and critics increasingly began to believe it could. Opening on 17 November 2020, Art & Action: Making Change in Victorian Britain will be the first exhibition to focus on the Victorian roots of art activism.

From the 1840s, as issues of poverty, hunger, and disease all became increasingly urgent in industrial Britain, artists began to question how their work could benefit society. From major Academy oils to Arts & Crafts designs, Art & Action explores how artists sought not only to comment on social problems, but to use their art to actively help solve them.

Often working in conjunction with social movements, Victorian artists were at the frontline of reform efforts. Featuring key works by Sir Luke Fildes, William Morris and G F Watts, the exhibition explores how, in the Victorian era, art came to be recognised as a powerful tool that could enact social change, improve lives and ultimately shape the future.

Image: Thomas Kennington The Pinch of Poverty oil on canvas 1891 Coram in the care of the Foundling Museum

I AM THE GREATEST: MUHAMMAD ALI AT THE O2
No comments