Donning the hijab as a fashion statement internationally

Meet Halima Aden, the world’s Hijabi supermodel who has made news through her participation in international fashion shows. Rabi’ah. M talks to Halima about her representation of Muslim women through the hijab in the fashion scene and the challenges she has experienced.

When you first watch Halima Aden walk down the ramp at the Modest Fashion Festival in London, you cannot help but notice her confidence, enthusiasm and smile. An American model born in a refugee camp in Kenya, she was born to a Somali family. By the age of six she had moved to the U.S; she now lives in St Cloud, Minnesota, where she is a student at the St Cloud State University. What makes Halima special is the way that she has gathered so much attention from global media, after becoming the first hijabi supermodel to participate in numerous international events. She defines herself as “fun loving and loyal”. 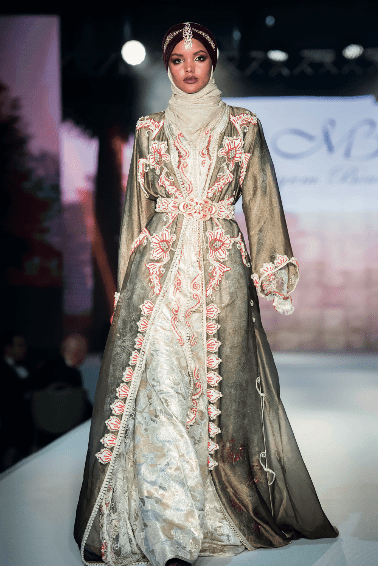 Describing her feelings towards being the first Hijabi supermodel in the world, Halima says she feels great representing the new generation of Muslim girls: “We are eager to take on the challenges life throws our way and build a foundation for the generations to come.” Such a platform has definitely helped her to reach out to girls and women who felt that they had been left out of the mainstream. Now that Halima’s major accomplishments have become appreciated internationally, however, these women and girls feel that there is the possibility of accomplishing one’s biggest dreams, whilst still remaining true to themselves. It would not be wrong to say that Halima’s journey started out recently, making her achievements in such a short timespan worthy of note. 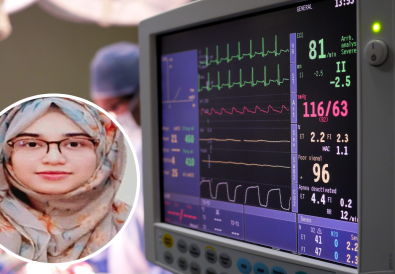 The all new Lotus Evora 400
No comments
30,000 MUSLIMS FROM AROUND 100 COUNTRIES TO PLEDGE ALLEGIANCE TO THE CALIPH OF PEACE
No comments

A beautiful BBQ this summer
No comments

Five Alternatives To The Maldives
No comments