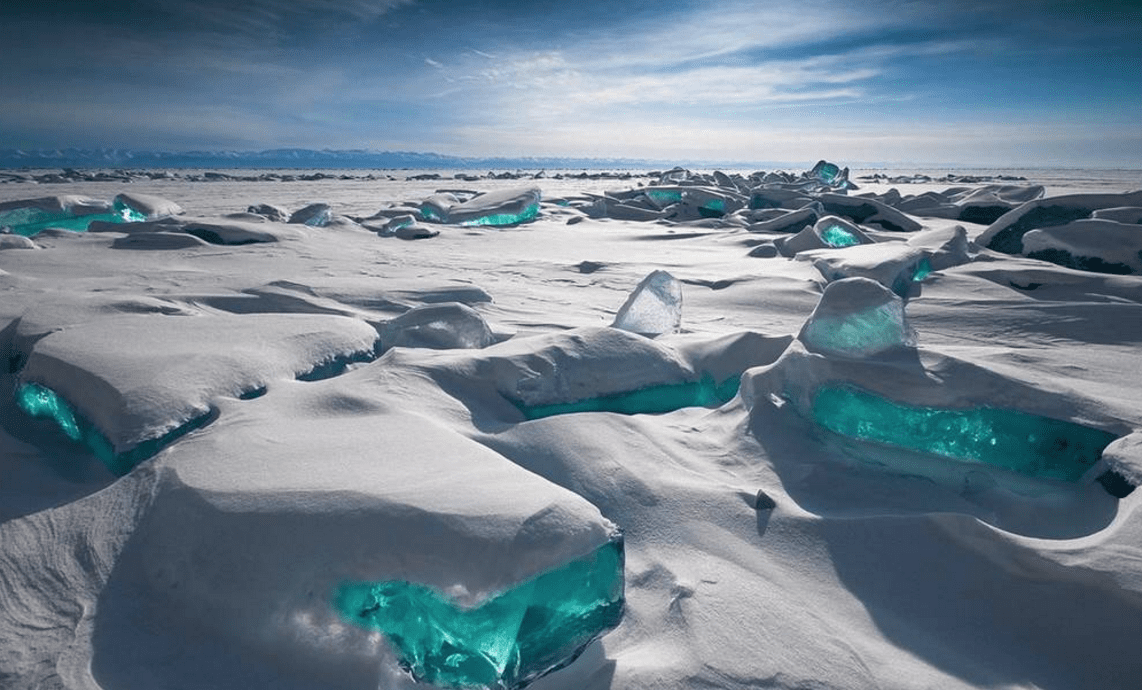 Here’s what’s on the radar for travellers looking for new and culturally adventurous trips throughout 2017.

2017, has been designated by the UN as the International Year of Sustainable Tourism for Development, so where better to visit than the world’s most eco-friendly country; as of this year, the world’s first carbon negative country. A huge achievement for a place that bases its political decisions on the happiness of its people, and that declared that environmental protection is integral to GNP. A 10-day Bhutan Adventure is priced from £1,999pp.

2017 is a year of celebration for the Great White North, with the 150th anniversary of Confederation taking place, and the country opening up its national parks free of charge for the year. Canada’s profile has been raised by the recent visit of the Duke and Duchess of Cambridge, and by its charismatic Prime Minister, Justin Trudeau, who recently appeared shirtless on a family hike in Quebec’s Gatineau Park. All new for 2017, the National Geographic Journeys provided by G Adventures Canadian Polar Bear Experience, is six days long and priced from£4,379pp. 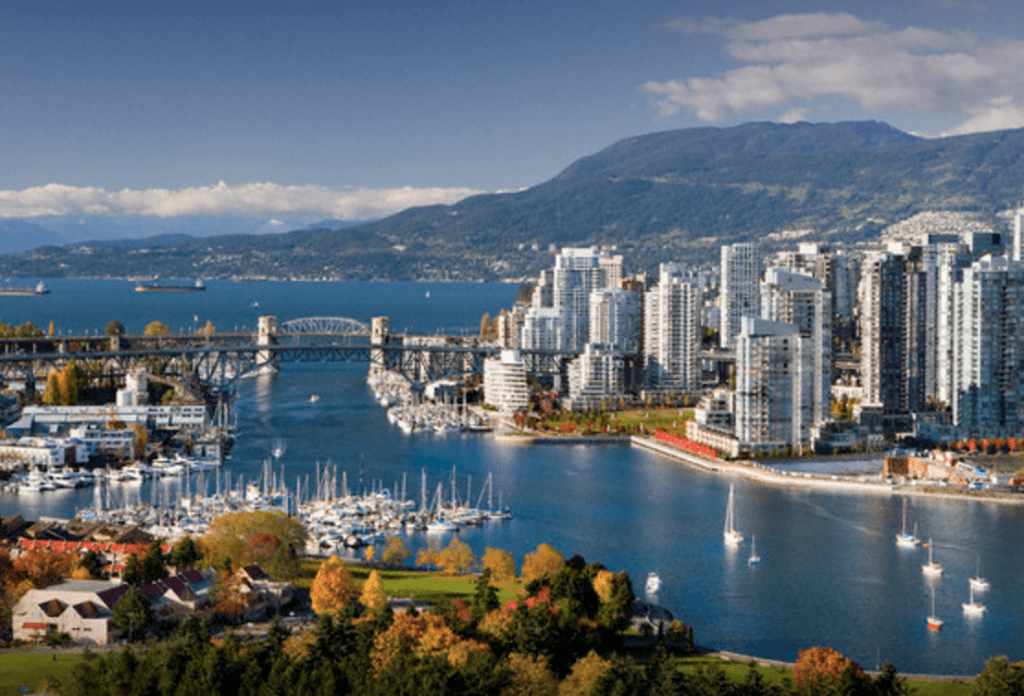 This Balkan beauty has become a hotspot for celebrity visits, with Harrison Ford and Rita Ora both spending time there in 2016. At a time when travellers are looking for affordable and accessible trips to Europe, Easyjet has obliged by launching flights from London to Tivat this summer. In 2017, G Adventures becomes the first operator to offer small group sailing around Montenegro’s coast. An eight-day return Montenegro Sailing trip from Dubrovnik is priced from £899pp. 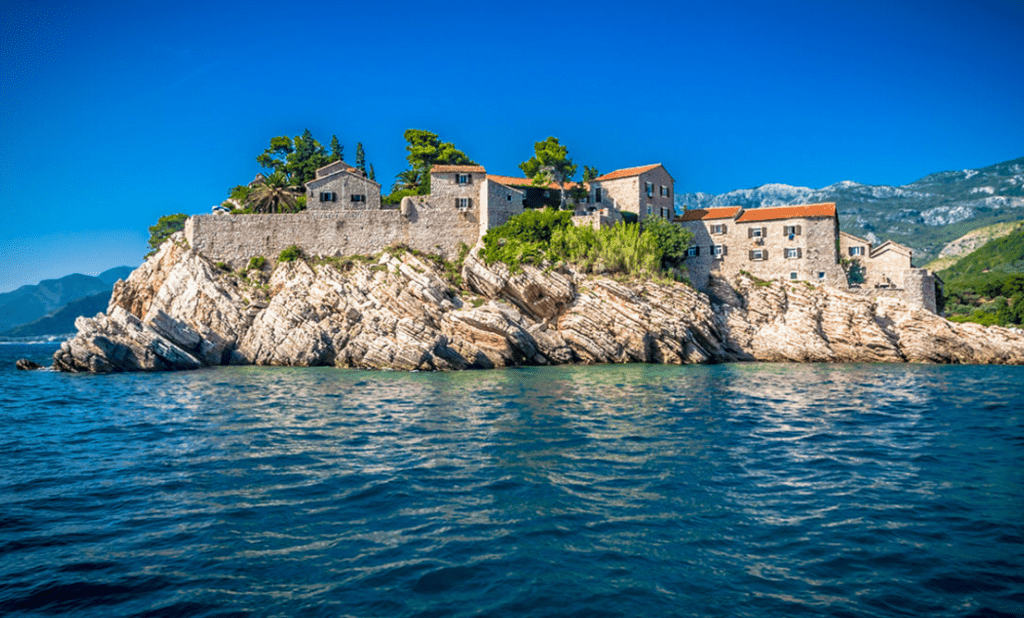 Iran officially secured its title of “it” destination when British Airways launched a direct flight from London to Tehran in September. G Adventures’ sales have doubled in the past year, and that trend is set to continue with the reopening of the consulate in London and increased investment in the tourism infrastructure in the country. A 14-day Iran – Discover Persia trip is priced from £1,999pp. 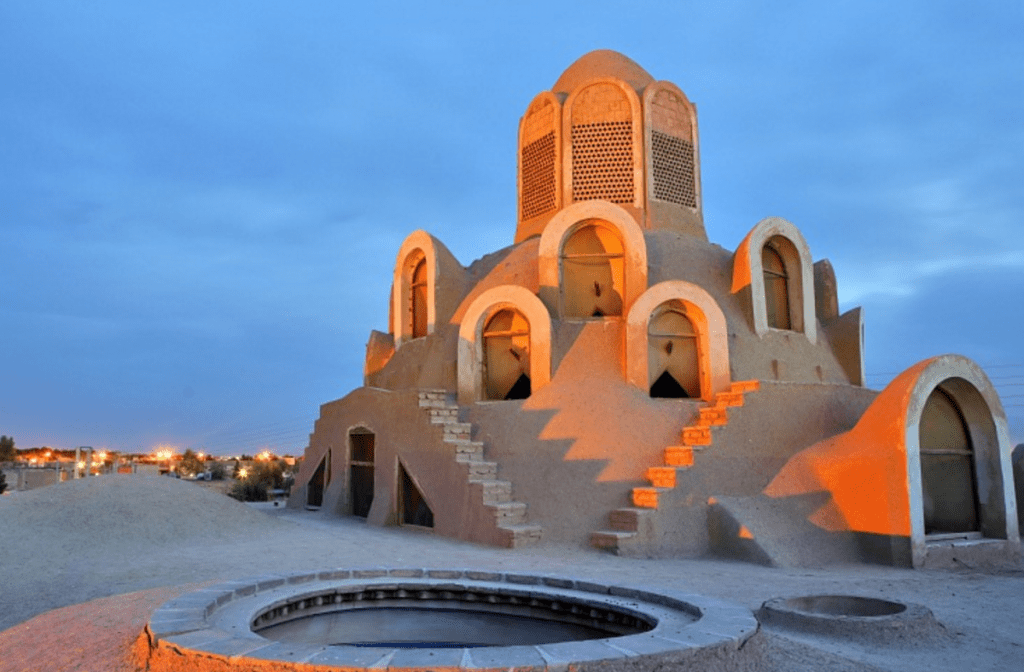 Travellers are finally starting to return to Egypt, and now is a great time to visit to see some of the world’s most historic monuments. Egyptair reinstated its flights to Luxor this month. A 14-day Highlights of Egypt trip is priced from £1,099pp. 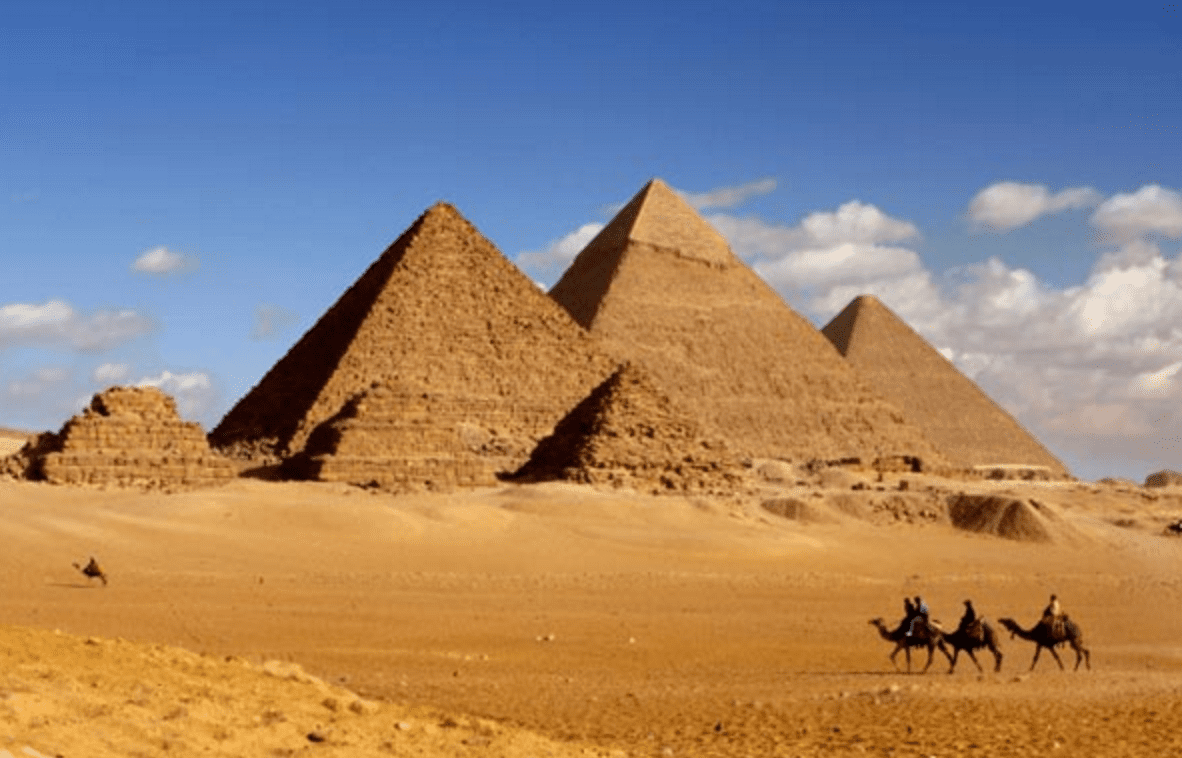 The country is experiencing a comeback after recent years of diplomatic and financial isolation, with foreign investment helping to improve its infrastructure. In late 2015, the United Nations World Tourism Organisation and the International Trade Centre, partnered with Madagascar’s Ministry of Tourism on a four-year project aimed to increase sustainable tourism and to boost economic growth in Madagascar. An eight-day trip is priced from £999pp.

As well as being able to see the northern lights, the discovery of a 372-year-old shark this year will have nature lovers in a frenzy to visit Greenland. It could fast become the new Iceland, as travellers seek places which are less travelled. It is still an expensive destination to travel around on land, so an ideal way to get there is by expedition vessel. A 15-day Arctic Highlights trip is priced from £3,499pp. 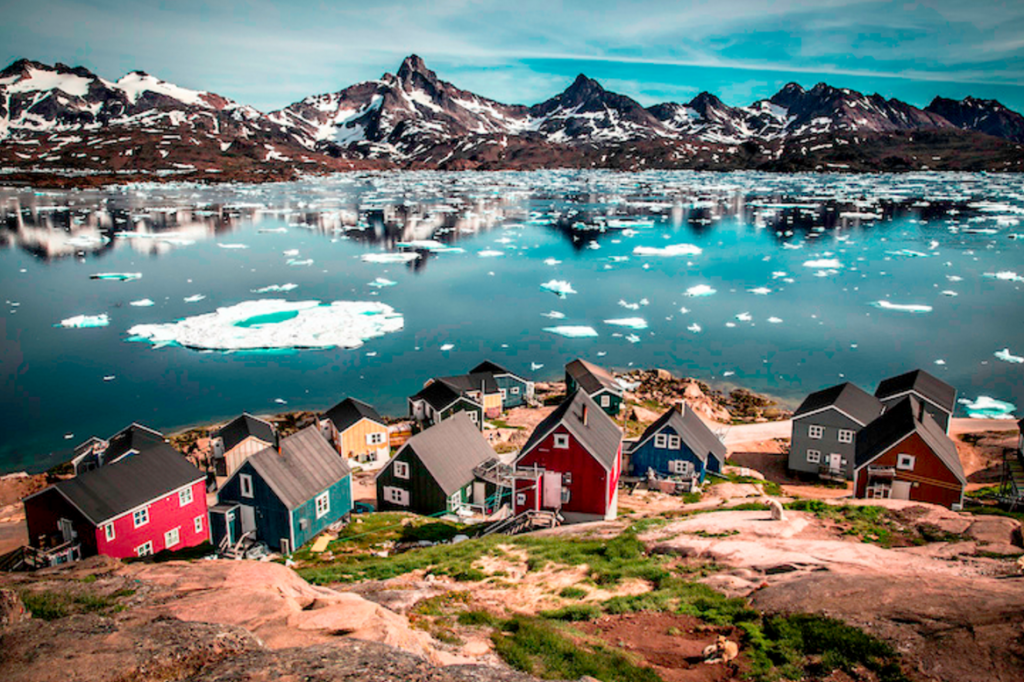 Cambodia has been in the spotlight recently for reasons old and new. 2016 saw the well-publicised discovery of an ancient city below Angkor Wat. There have also been on-set pictures in circulation from the film version of First They Killed My Father, a biography based upon the Cambodian genocide. This will be released as a Netflix Original at the end of 2016, is directed by Angelina Jolie and has been cast entirely using local talent. A nine-day Cambodia Experience trip is priced from £689pp.

August 21 sees a total eclipse of the sun taking place in the United States, for the first time in 26 years. It will be best seen in the western states.  A National Parks of the Northwest US trip, departing August 12, will be in the region on August 21, 2017 and is priced from £2,349pp for a 15-day trip.

So-Ko might be having a fashion and beauty moment, but there are plenty of other reasons to check it out in 2017. A South Korean novel, The Vegetarian, has just won the 2016 Man Booker International Prize, and attention will be turning to the country in the build-up to the Pyeongchang 2018 Winter Olympics. The Korean Tourist Board has also recently joined forces with Japan and China to create the new ‘Visit East Asia’ partnership, encouraging travel to all three countries. A 10-day Best of South Korea trip is priced from £1,999pp. 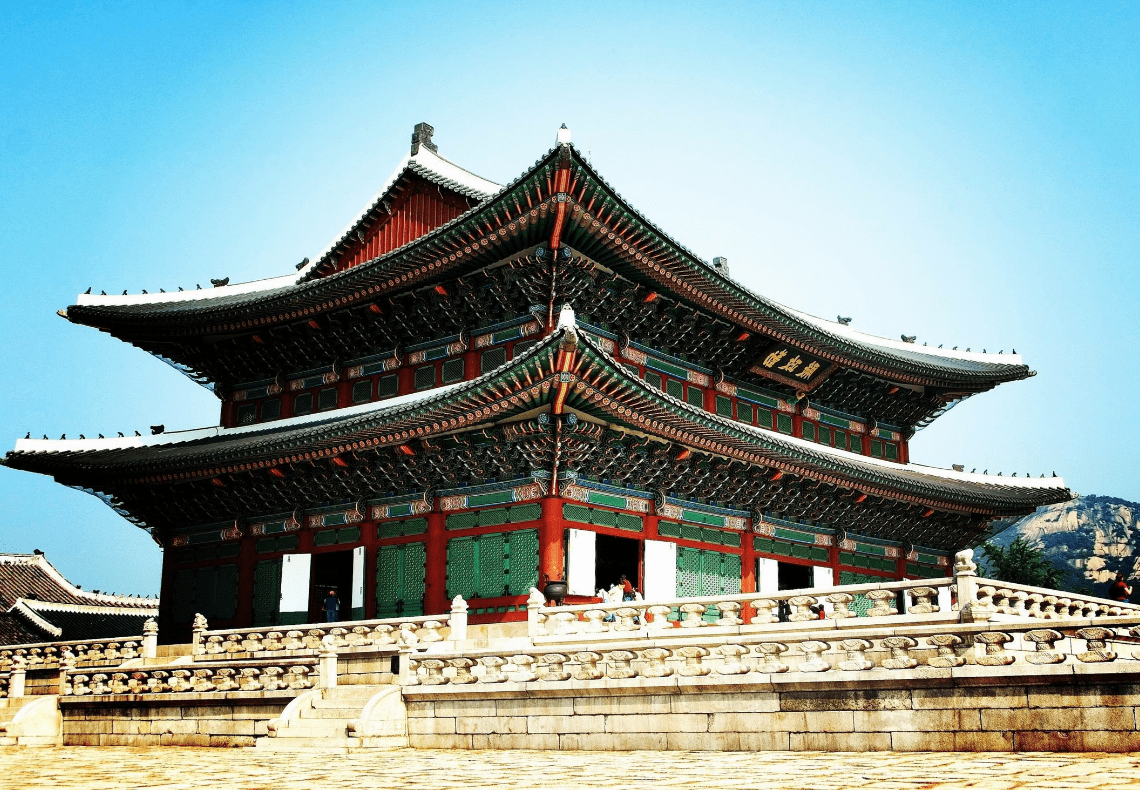 Five Ways To Declutter Your Home Today
No comments

Seven Unmissable Things To Do in Al Ain: The Garden City of UAE
No comments