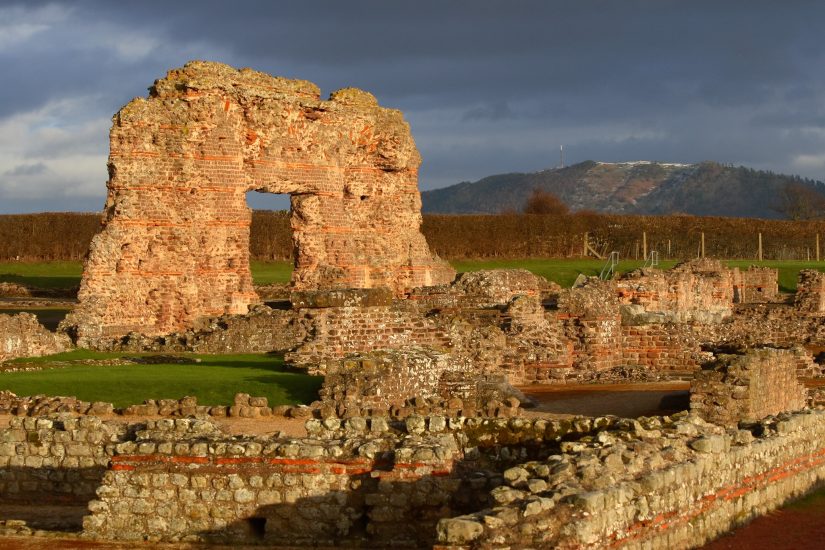 Look at any picture of the Wroxeter Roman City, and you’ll immediately assume it’s located in Spain, Greece or even Turkey. Unknown to many, this 2000-year-old archaeological site – which was once Britain’s fourth largest city – is situated about five miles southeast of Shrewsbury. Historically known as Viriconium, Wroxeter usually remains hidden from tourist […] 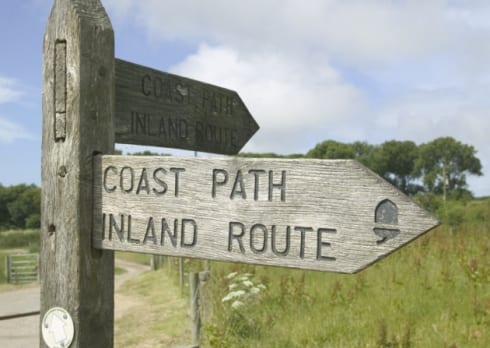 Deputy Prime Minister, Nick Clegg, has announced that the England Coast Path will be completed by 2020. The announcement was made following fears that the project might stall after previous timetables had only outlined work on the project up to 2016 with no finalised date for completion. The new National Trail will see beaches, wildlife […]

The best garden lighting to transform your outdoor space
No comments