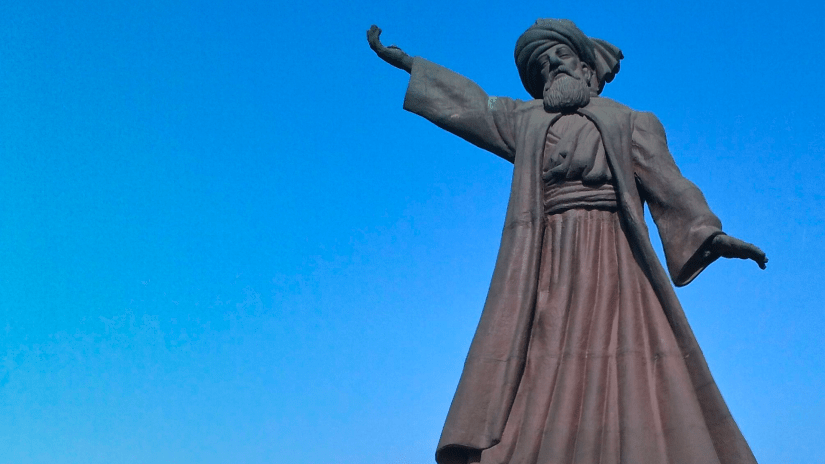 Maulana Jalaluddin Rumi – also known as Rumi – was born in the small Afghani town called Balkh. Arriving into the world on September 30th, 1207, he was given the name Jalaluddin Muhammad bin Muhammad al-Balkhi al-Qunuwi.  At the time, Balkh was anticipating an invasion by Gengis Khan, which caused Rumi’s father to flee to […] 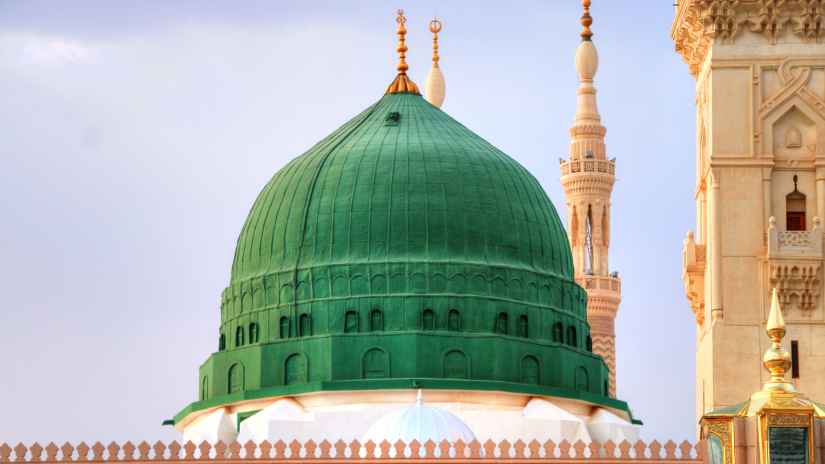 If this was the last poem you could write to the beloved Prophet Muhammed, peace and blessings be upon him, what would it be? 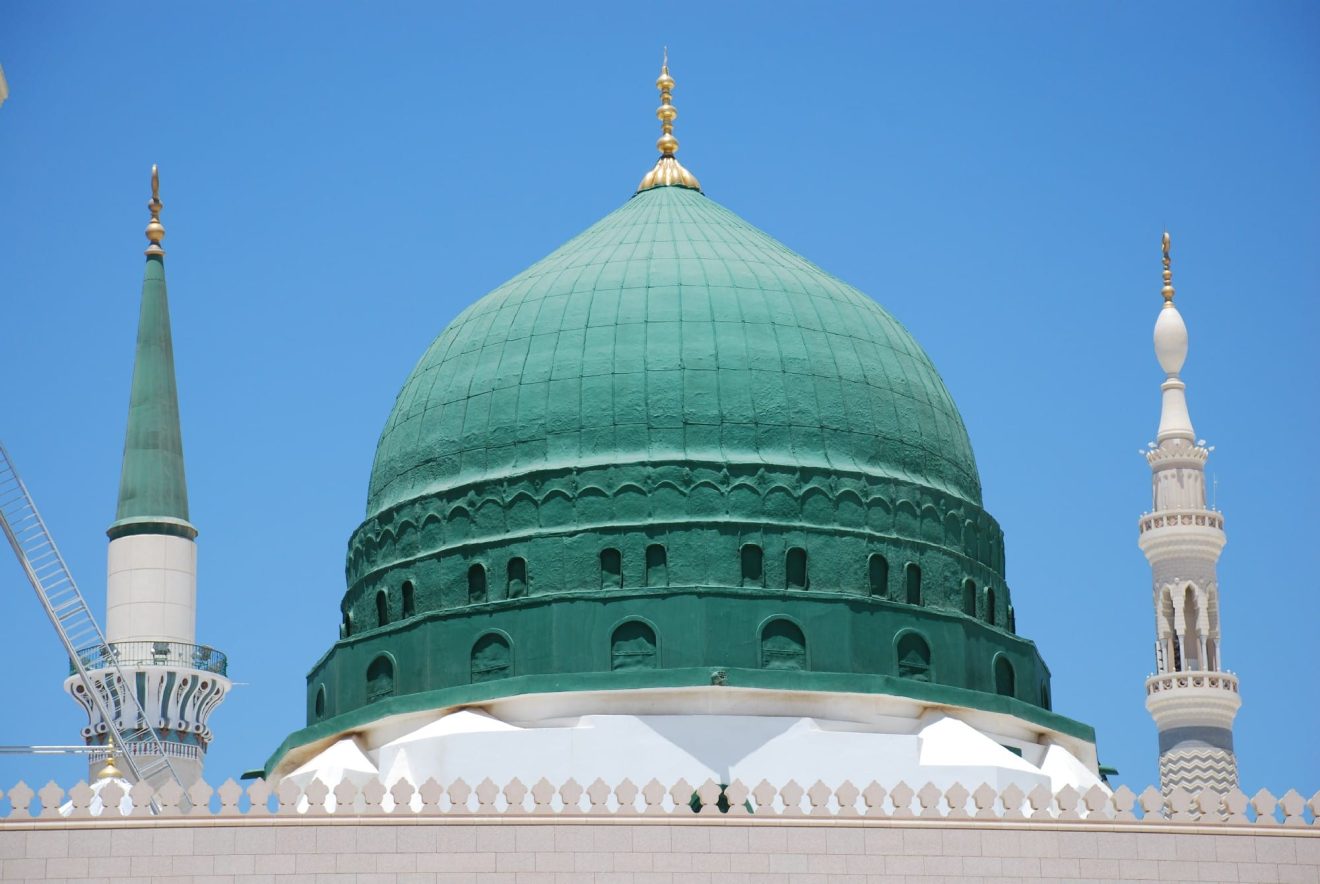 COMPETITION For your chance to win, enter your details below and write your poem to the Prophet Muhammed. The winner will be picked randomly (please see our terms and conditions). So imagine this is the last poem you are able to write to the beloved Prophet Muhammed…What would it say? What you win?… WINNERS receive […]

Get Cheeky with Huda Beauty’s FIRST-EVER Blush Stick!
No comments

How To Explore London on a Budget
No comments