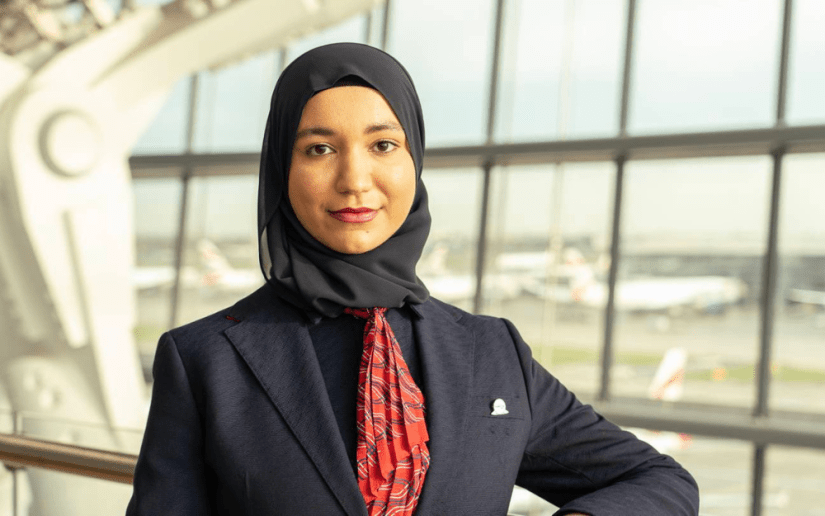 For the first time in nearly two decades, British Airways has unveiled a new uniform change. Featuring a hijab and tunic option for Muslim women, the new uniform has been described as “an airline first”. The collection which was created by British tailor and fashion designer Ozwald Boateng includes jumpsuit options for women and will […]

Fast-Track Your Clean Design
No comments