American Sharia comes to the UK! The Muslim comedy film of the year! 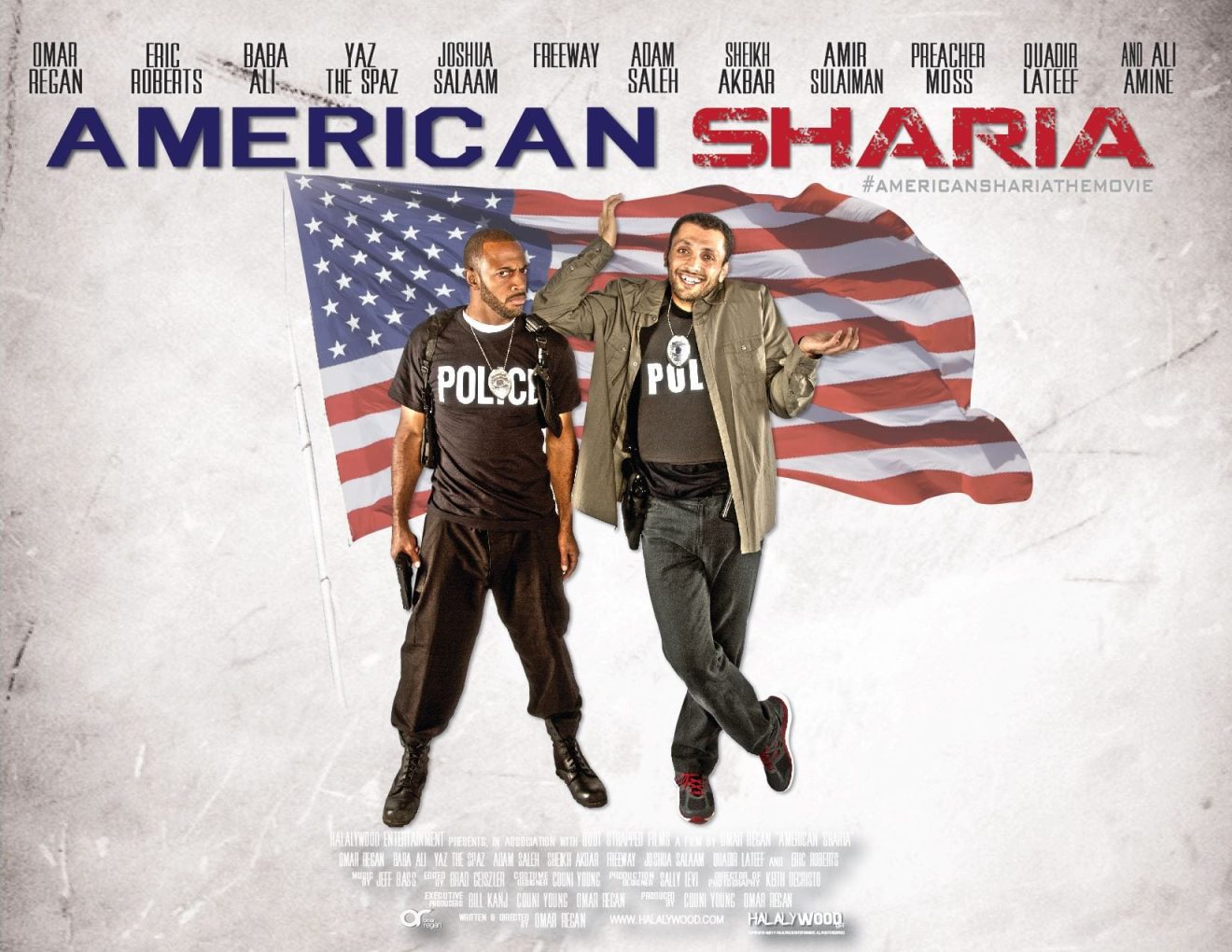 Penny Appeal, an international humanitarian charity, are exclusively hosting the UK screenings of the highly anticipated Muslim comedy film, American Sharia. The family-friendly film will be shown in  22-city’s in the UK from February 2015. The movie tells the story of a Muslim detective who has his own prejudices against Islam, following constant exposure to […]

Britain’s top dishes for Eid by Deliveroo
No comments 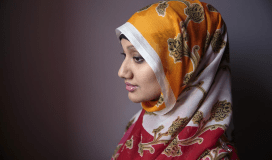