Retracing Islamic History on The Island of Sicily 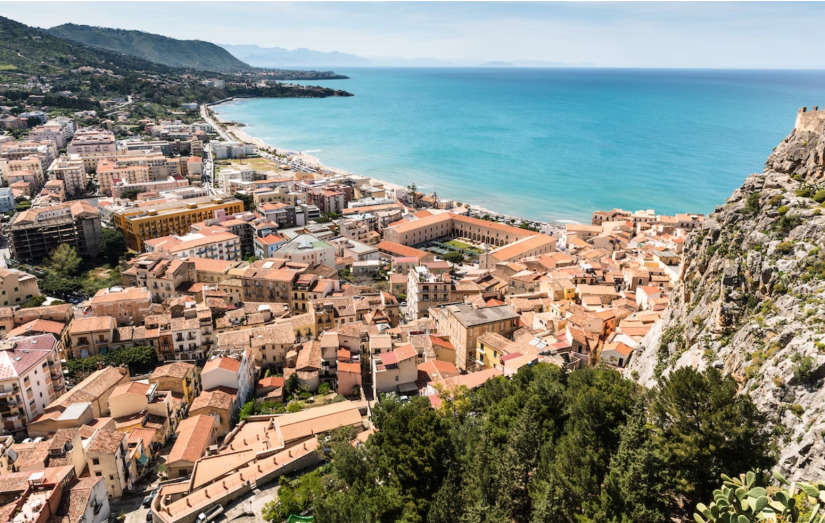 The island of Sicily is replete with reminders of Islamic presence. From street names influenced by the Arabic language to architectural wonders that were once used as mosques, traces of Islamic History can be found by those who explore thoughtfully. Lasting over two centuries, the island of Sicily was a Muslim stronghold between the ninth […]

Why you should visit the Capital of the Emirates
No comments

The Alhambra in Spain is the World’s Marvel
No comments