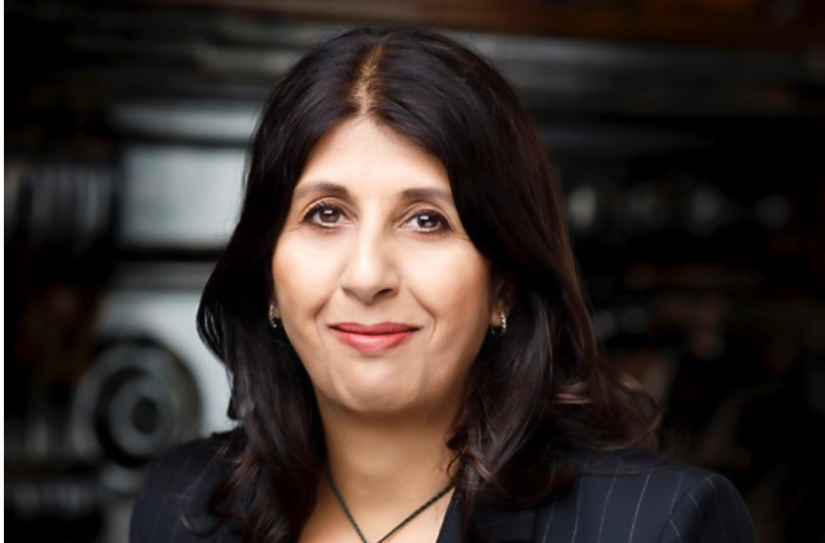 Top 10 beautiful Mosques to visit around the world
No comments

Five unmissable things to do in Sarajevo
No comments

The Best British Travel Writing of the 21st Century
No comments