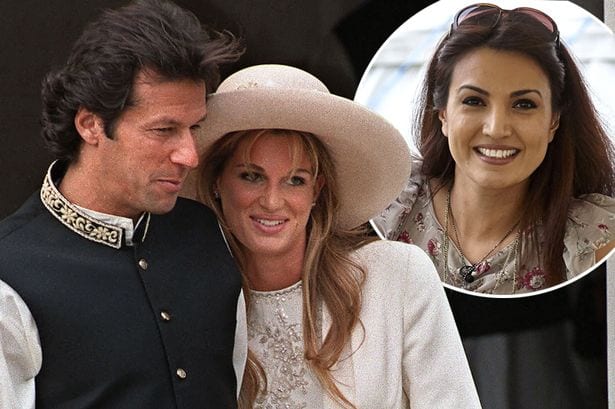 Pakistani cricket legend Imran Khan flew into London last week, from Pakistan on Saturday after marrying a former BBC weather girl, Reham Khan (41) in secret. The 62-year-old has reportedly made the trip into order to visit ex wife Jemima and their two sons. He is reported as saying: “I want to say that I […]

Venture Beyond The Coast of Antalya
No comments