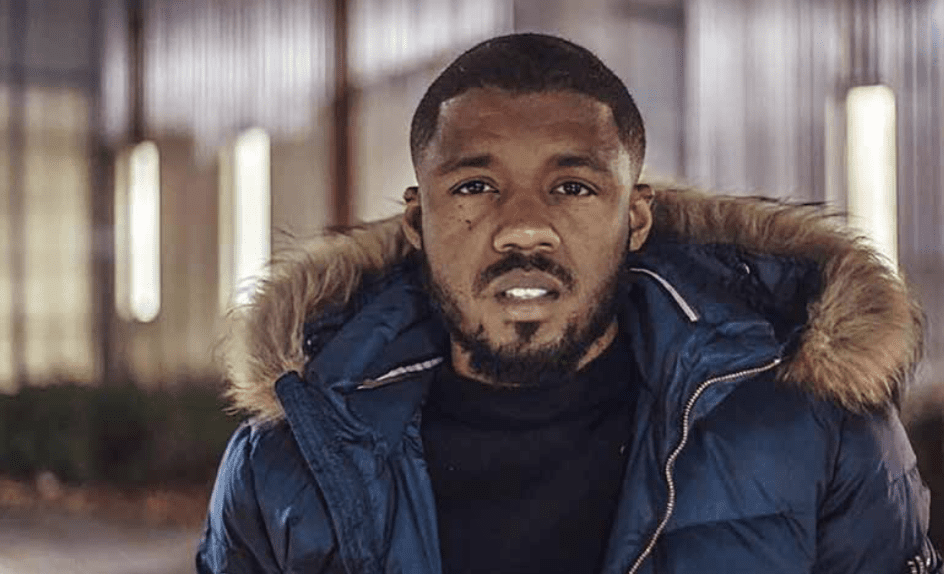 Muslim Belal, a public figure in the Muslim community for over 15 years shares his views and solutions on the social media dawah scene. Ashely Chin, famously known as Muslim Belal is a British actor screenwriter, spoken word artist and former rapper of Jamaican descent. His conversion to Islam in June 2002 inspired many, and […]

5 Books To Read This September
No comments

YOUR SPRING ISSUE IS HERE!
No comments