Switzerland plans to fine $1,000 for wearing a niqab 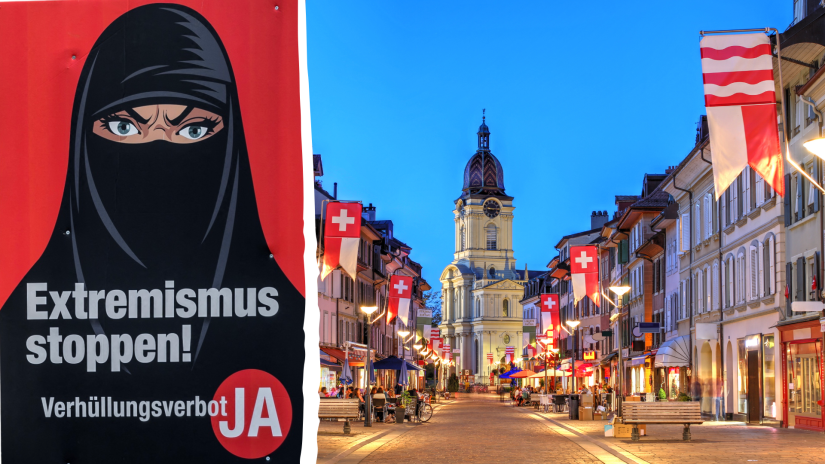 In March 2021, it was announced that Switzerland would ban women from wearing the niqab in public after 51.2% of voters in the country supported the notion. With the proposal being passed in a referendum last year, it meant that this law is more than likely to pass the proposal stage.  In October 2022, Al […]

The history of Ramadan
No comments