Five Prophetic Traditions on The Prophet Isa [AS] 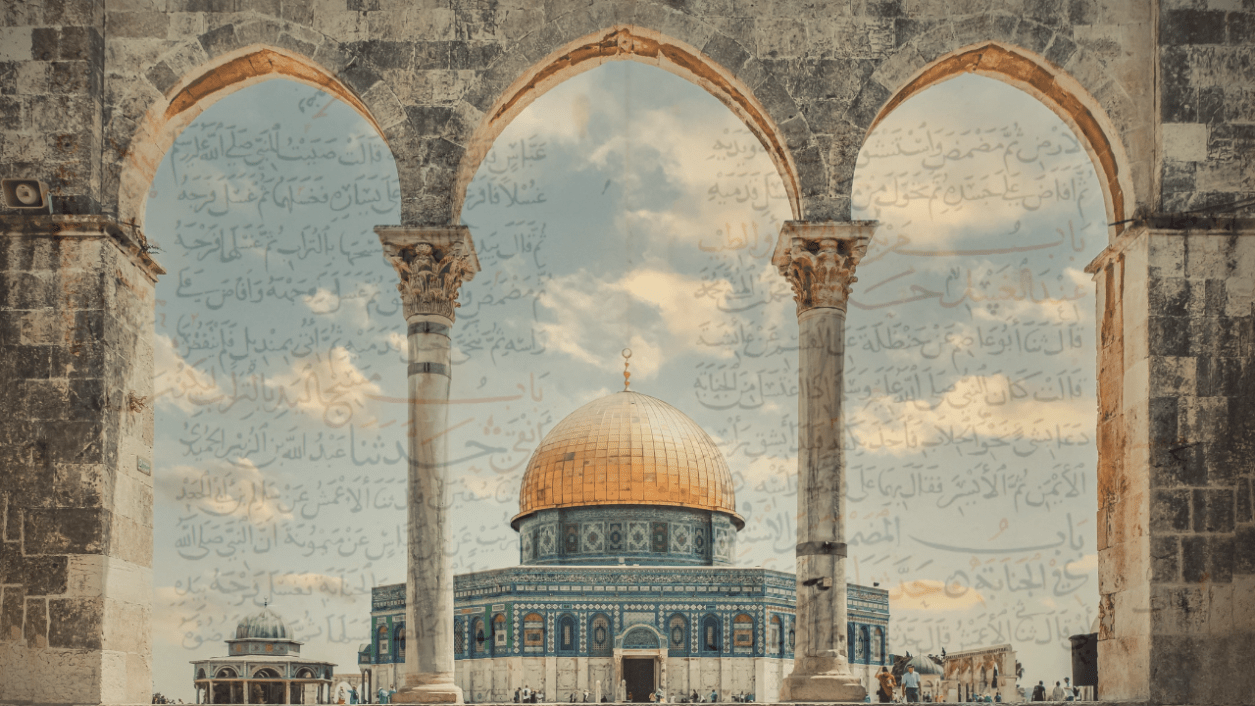 Jesus (peace be upon him) is considered a renowned and important figure, with many Muslims honouring him for his special status in Islam. Not only was he the penultimate messenger, but he was also the bearer of the gospels and one of the five greatest messengers.

Mentioned in the Quran twenty-five times, his story, teachings and miracles are nothing short of inspirational. To this day, Muslims benefit from his life story as well as his admirable virtues that paved the way for those seeking to learn and practise from the best.

In this season, let’s take a look at five prophetic traditions (hadith) which discuss our beloved Prophet Isa [AS].

Physical Description of Prophet Isa [AS]

Ibn Abbas narrates that the Prophet ﷺ said, “On the night of my Ascent to the Heaven, I saw Moses who was a tall brown curly-haired man as if he was one of the men of Shan’awa tribe, and I saw Jesus, a man of medium height and moderate complexion inclined to the red and white colours and of lank hair. I also saw Malik, the gatekeeper of the (Hell) Fire and Ad-Dajjal amongst the signs which Allah showed me.” [Sahih Bukhari]

Abu Huraira narrates that the Prophet ﷺ said, “When any human being is born, Satan touches him at both sides of the body with his two fingers, except Jesus, the son of Mary, whom Satan tried to touch but failed, for he touched the placenta-cover instead.” [Sahih Bukhari]

It was narrated by Malik bin Sasaa that the Prophet ﷺ talked to them about the night of his ascension to the heavens [Mi’raj]. He ﷺ said, “(Then Gabriel took me) and ascended up till he reached the second heaven where he asked for the gate to be opened, but it was asked, ‘Who is it?’ Gabriel replied, ‘I am Gabriel.’ It was asked, ‘Who is accompanying you?’ He replied, ‘Muhammad.’ It was asked, ‘Has he been called?’ He said, ‘Yes.’ When we reached over the second heaven, I saw Yahya (i.e. John) and Jesus who were cousins. Gabriel said, ‘These are John (Yahya) and Jesus, so greet them.’ I greeted them and they returned the greeting saying, ‘Welcome, O Pious Brother and Pious Prophet!’” [Sahih Bukhari]

Our Religion is One

Abu Huraira narrated that the Prophet ﷺ said, “Both in this world and in the Hereafter, I am the nearest of all the people to Jesus, the son of Mary. The prophets are paternal brothers; their mothers are different, but their religion is one.” [Sahih Bukhari]

Reappearing At The End of Times

Abu Huraira narrates that the Prophet ﷺ said, “By Him in Whose Hands my soul is, surely (Jesus,) the son of Mary will soon descend amongst you and will judge mankind justly (as a Just Ruler); he will break the Cross and kill the pigs and there will be no Jizya (i.e. taxation taken from non-Muslims). Money will be in abundance so that nobody will accept it, and a single prostration to Allah (in prayer) will be better than the whole world and whatever is in it.” [Sahih Bukhari]

+ posts
Juber Ahmed is our Digital Editor and travel enthusiast with a keen interest in Islamic history and heritage. He travels with his wife to various places around the world and writes about his experiences.
Juber's favourite Quote...
"The World Is a Book and Those Who Do Not Travel Read Only One Page" [Saint Augustine]
Tags: british muslim, british muslim magazine, christian, christmas, history, isa as, islam, jesus, muslim 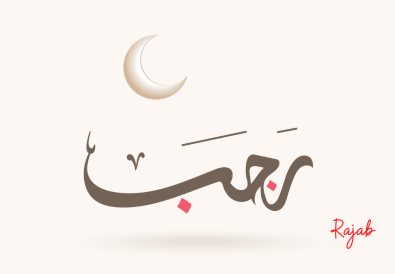 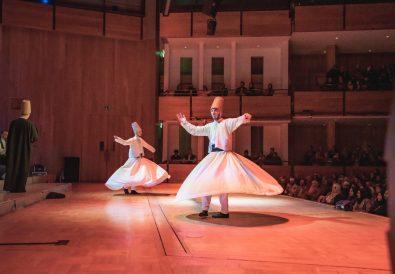 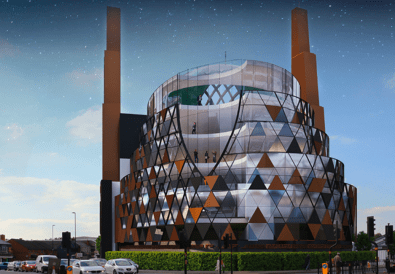 Pamper yourself at Pennyhill Park
No comments

5 Books to Read to Be Successful in 2021
No comments

Travel to Salerno Italy this February
No comments