Adam – the first Prophet on Earth 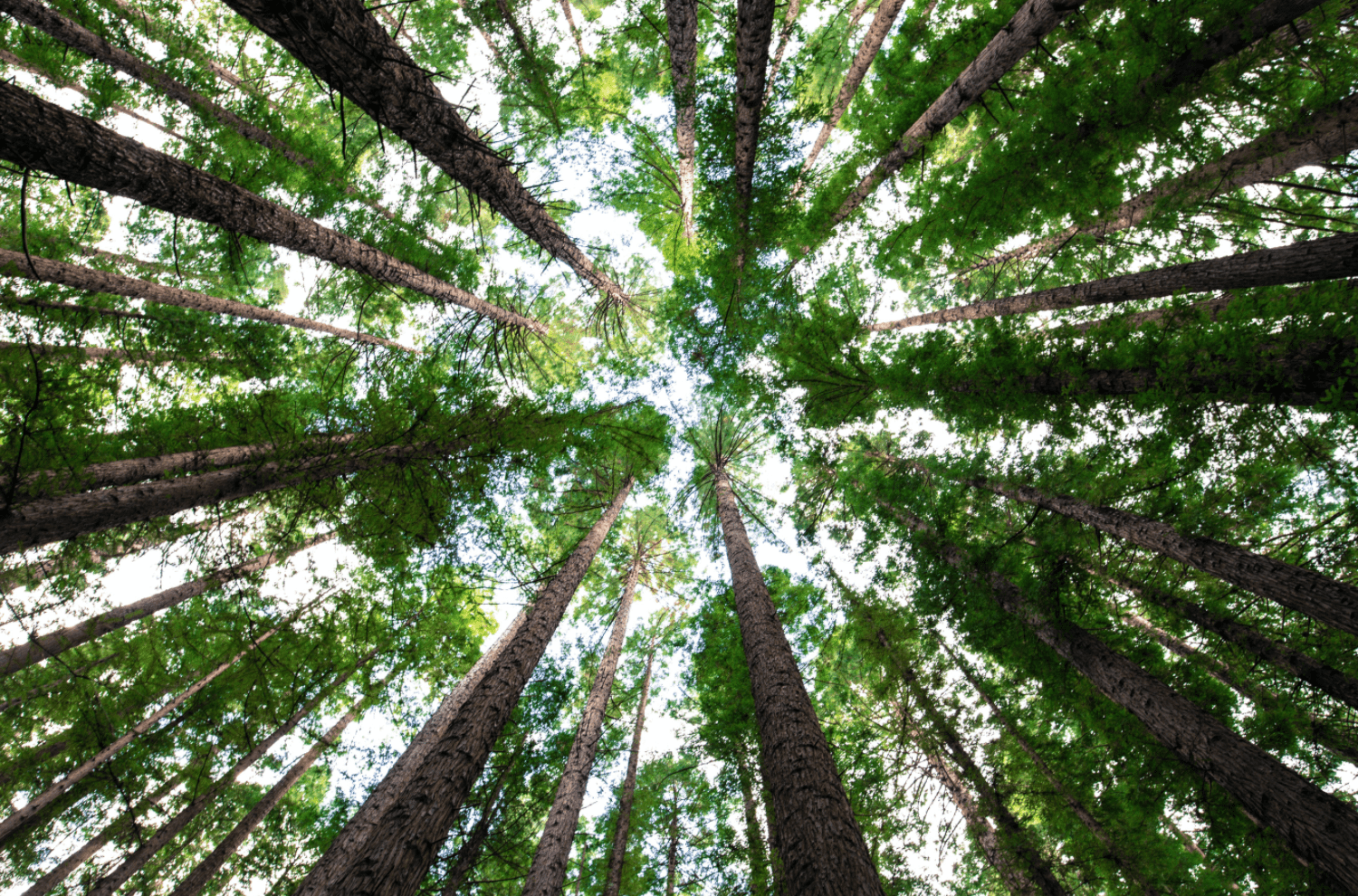 Did you know there were around 124,000 prophets that were sent to mankind with a universal message of monotheism (worshipping of only single creator GOD)?

The first Prophet sent on the Earth was Adam (A.S.), as described in the Quran and the other GOD’s scriptures before the Quran like the Gospel, and the Torah.After Adam, ALLAH created Eve from the left ribs of Adam while Adam was asleep, and made Eve to company Adam. Adam was the first prophet of Islam and the whole mankind was sprung from the Adam & Eve on this Earth.

ALLAH (S.W.T.) told the angels that He is going to create a Human to which the angels replied, “Will you create a man who will shed the blood and cause corruption on land?”ALLAH (S.W.T.) replied to the angels, “Indeed, I know that which you don’t know”

“Call to mind, when your Lord announced to the angels: I am about to place a vicegerent in the earth.They said: Will You place there someone, who creates disorder and bloodshed, while we glorify You with your praise and extol your holiness?

Allah admonished them: I know that which you know not.”-Al Quran (ch2, v30)ALLAH created Adam directly from the clay and blew the soul through the nostrils inside the Adam.ALLAH commanded all the angels to prostrate before the Adam, but the Shaytan (Satan), the cursed one refused to prostrate before Adam and started to argue with ALLAH (S.W.T.).Also call to mind, when We told the angels, ‘Bow down before Adam,’ they all bowed. But not Iblis, who refused and was arrogant, he was disobedient.-Al Quran (ch2, v34)

The cursed Satan replied to ALLAH (S.W.T.), “Adam is made from the clay and I am made from the fire, thusI am more superior to Adam”.

It is We Who created you and gave you shape; then We bade the angels bow down to Adam, and they bowed down; not so Iblis; He refused to be of those who bow down. God said: “What prevented thee from bowing down when I commanded thee?” He said: “I am better than he: Thou didst create me fromfire and him from clay.

After being thrown out from the heaven, Shaytan (Satan) asked some amount of time until the day of judgement to take revenge from the Adam by deceiving him from the right path and worship from ALLAH.He said: “Because thou hast thrown me out of the way, lo! I will lie in wait for them on thy straight way:Then will I assault them from before them and behind them, from their right and their left: Nor wilt thou find, in most of them, gratitude (for thy mercies).” (God) said: “Get out from this, disgraced and expelled.If any of them follow thee–Hell will I fill with you all.”-Al Quran (ch7, v 16-18).

Eid Mubarak to all our viewers
No comments

Five Ways To Stay Healthy And Fit This Ramadhan
No comments