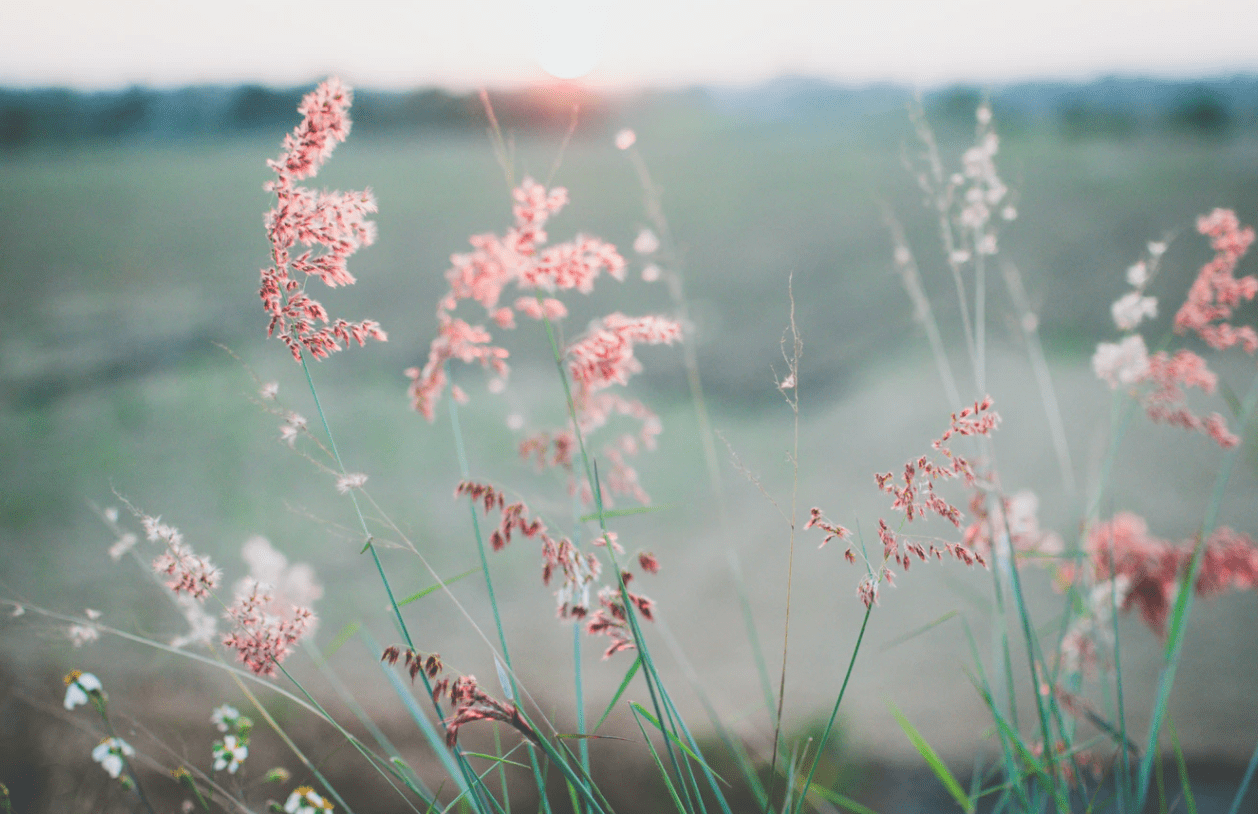 Inna lillahi wa inna ilayhi raji’un – Surely we belong to Allah and to Him shall we return.

A Muslim funeral is known as a “Janazah” and this year like last year many muslims across the world have lost someone close to them. The Janazah is typically conducted within 24 hours of the deceased’s passing. If the death occurs unexpectedly, exceptions may be given.

All muslims commonly believe that the present life is a trial in preparation for the eternal life to come after. According to the Qur’an, Muslims will only be allowed entry into Paradise, a form of heaven, if their good deeds in life outweigh the bad.

If you have never been to a muslim funeral, here is what you can expect.

Muslim funeral rituals are present throughout the burial process, from death to mourning. The process begins with the preparation of the body, then funeral prayers and the post funeral reception.

According to Islamic law, the deceased should be buried as soon as possible. This is why there is always an urgency to bury the body quickly.

Prior to a Muslim funeral, the body of the deceased must be washed (Ghusl) three times and shrouded (Kafan). Same-sex family members usually give Ghusl. However, some Muslim communities will allow the husband or wife of the deceased to take part in the preparations.

Once cleaned and prepared, the deceased is covered in a white sheet and is laid upon three large white sheets of material.

Before being transported to the mosque, the deceased is wrapped in the sheets and secured with ropes; one tied above the head, two tied around the body, and one tied below the feet. There is no viewing of the body before the funeral service.

Due to the necessity of a quick burial, the lead up to a Muslim funeral is short. The ceremony itself will last from half an hour to an hour, consisting of prayers, chants and Muslim funeral rituals.

The Muslim funeral dress code should be modest for both men and women. Men should wear a shirt and trousers, while women should wear a headscarf, an ankle-length skirt and a long-sleeved shirt. Clean socks must be worn due to shoes being removed before the prayers.

What happens at a Muslim funeral service?

Family and friends of the deceased will gather in the prayer room, study room or courtyard of the mosque to perform Salat al-Janazah (funeral prayers). Every male must participate in the Salat-al-Janazah, but women may only participate if they are willing to do so. The final prayer is offered from the family and community to ask for forgiveness of the deceased.

The funeral service is led by an Imam (Islamic leader) and includes readings from the Qur’an. If you are of a different faith, you are encouraged to quietly listen to the readings and prayers.

What happens at a Muslim burial?

Following on from a Muslim funeral service, the deceased is taken to the cemetery for burial. Traditionally, only men are allowed to attend the burial, though some Muslim communities may allow women to attend.

The grave should be at right angles to the direction of Mecca, with the deceased placed on their right side facing the Islamic holy city. Wood and stones should be placed on top of the body to prevent direct contact between the person and the soil. All mourners will pour handfuls of earth on top of the grave, before it is filled in.

Due to religious beliefs, cremation is prohibited for Muslims.

What happens after a Muslim funeral service?

A Muslim widow is allowed 4 months and 10 days of mourning, during which she is not permitted to re-marry or interact with other men. This tradition is to rule out whether she is pregnant, as well as give her time to come to terms with the loss.

Some other Muslim funeral service traditions may include the following:

“Every self will be tasting of death. And We try you with evil and charity (or: good) for a temptation, and to Us you will be returned.” (Quran 21:35)